'Narendra Modi, you are no lesser than god': Shivraj Singh Chouhan 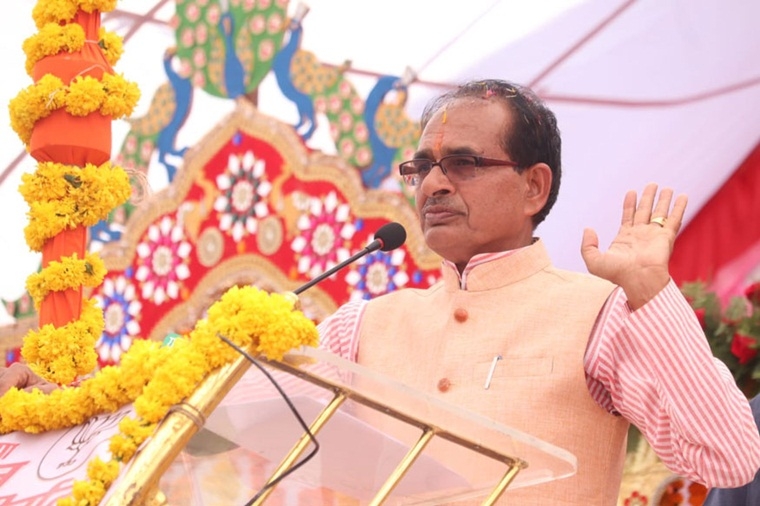 According to Indian Express, Chouhan asked a gathering of Sindhi and Punjabi communities in Indore, “God gave you life, mother gave you birth but Narendra Modiji, you gave them a new life, respect and dignity. Narendra Modi aap bhagwan se kam nahi ho (Narendra Modi, you are no lesser than god). Is it not true?” Even BJP's working president J P Nadda was present for the event. On Sunday, Singh also said Kamal Nath, as CM, was holding a Constitutional post and the Act had been duly passed by Parliament and signed into law by the president. "Kamal Nath is saying he himself will take out a march against the CAA. He should not forget he is holding the Constitutional post of chief minister. He is talking of opposing CAA, which has become law through a Constitutional process after approval of Parliament," Chouhan, former CM of the state, said.

"If Kamal Nath wants to oppose CAA, he should first leave the CM's post," he said, going on to question whether the chief minister wanted to vitiate the state's atmosphere by leading a protest march against CAA. Madhya Pradesh witnessed violence during protests against CAA and National Register of Citizens on Friday, with curfew being clamped in police station areas in Jabalpur.