Puducherry: Senior Congress leader V Narayanasamy has flayed the Centre for denying permission for display of tableau on social reformer Narayana Guru in the forthcoming Republic Day celebrations in the capital.

Addressing reporters on Monday through virtual mode, Narayanasamy, who is in home isolation now following coronavirus infection, noted that Narayana Guru was a great social reformer and the Kerala government had appropriately sought display of the float on social thinker and champion of casteless society in the Republic Day celebration.

"It is however a matter of concern that the Centre had denied permission for the display of the float on Narayana Guru in the Republic Day parade. The central government should reconsider its decision and let the float be displayed," he said.

The former Chief Minister hit out at the Centre for refusing permission to the Tamil Nadu government to have the tableau on the veteran freedom fighters V O Chidambaram (Kappalottia Tamizhan), the national poet Subramania Bharathi and Queen Velu Natchiar displayed in the ceremonial function in the capital.

The previous Congress-DMK coalition government headed by him in Puducherry had also sought permission for display of the Puducherry's tableau on Aurobindo, poet Bharathiar and also to highlight a few other landmarks of Puducherry, he recalled.

"We attempted thrice and sent the designs and models of the tableau to the Centre for approval for its inclusion in Republic Day. But the representation was rejected," he added.

Accusing Prime Minister Narendra Modi and the BJP leaders of 'indulging in double speak', the Congress veteran said, "Whenever the Prime Minister visits Puducherry or Tamil Nadu he would not fail to quote the verses of Tamil poet Bharathiar. But the tableau on the poet along with Aurobindo and a few other landmarks of Puducherry has been rejected." Narayanasamy also alleged that the territorial administration had let large gatherings and crowds at such events like celebration of New Year eve on night of December 31, leading to 'rapid spread of the coronavirus' in Puducherry. 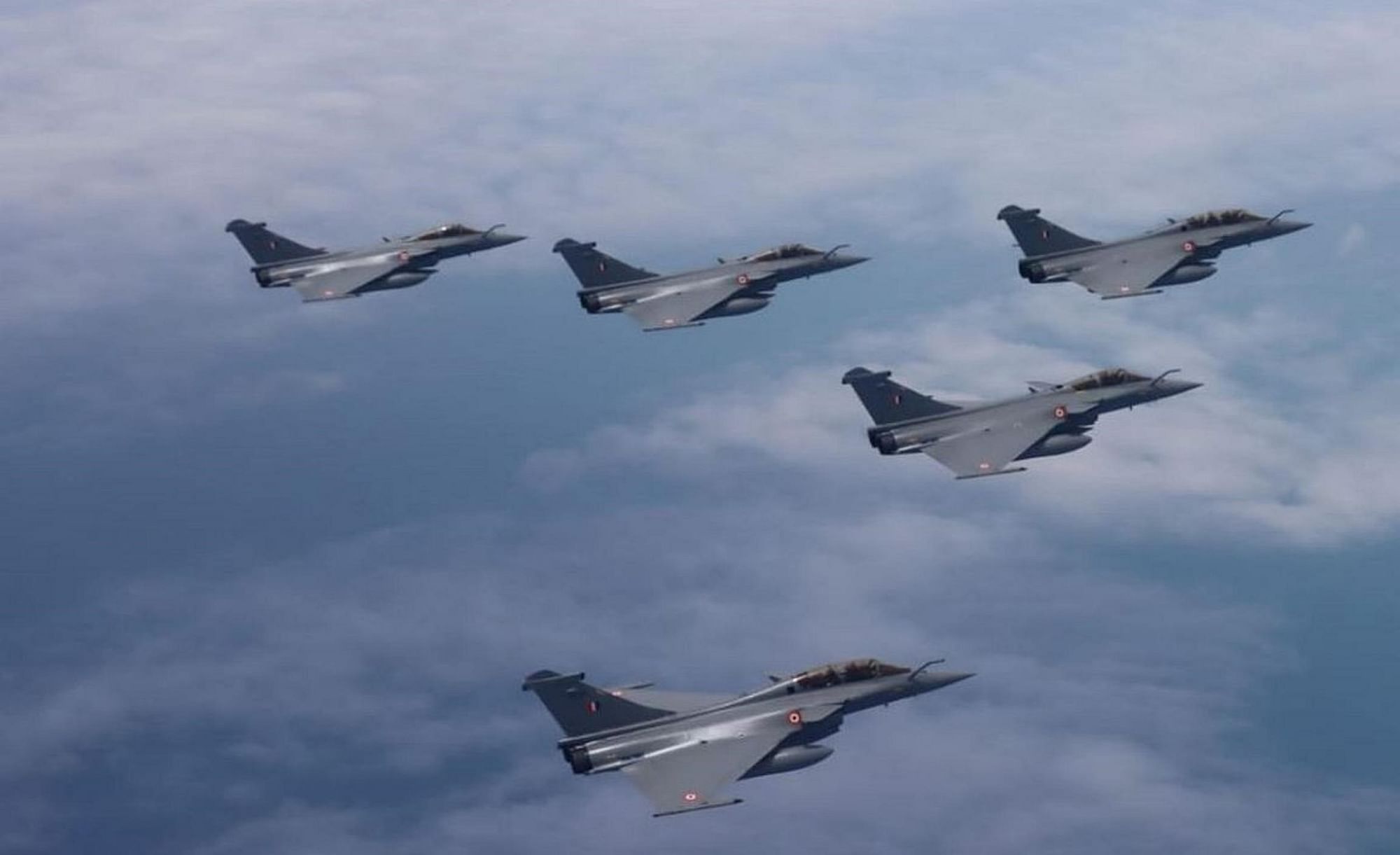 On 75 years of independence, 75 aircraft including 5 Rafale jets to feature in 'grandest flypast...