India is working with South Africa and Namibia for the reintroduction of more Cheetahs in India. Namibia is going to send more over the years, said the executive director of the Cheetah Conservation Fund who coordinated the translocation of cheetahs from Namibia to India, Laurie Marker while speaking to ANI.

Following the arrival of eight Cheetahs from Namibia to India on Saturday, Laurie said, "Since its extinction, you can only get animals from somewhere else. This is the only population of cheetahs actually large enough to use for reintroduction and to establish a population, we must bring in more. India is working with South Africa for more and Namibia is also going to send more over the years."

"Saving the cheetah means changing the world. Yesterday, we started this process with the cheetah touching Indian soil after 70 years of extinction. Their extinction was human-caused, and their survival too is in the humans' hands. They are one link in the circle of life & leading the way in the vulnerability of our earth today & all our amazing wildlife species. It is up to all of us to be aware & make a difference. Only we can save the earth, ourselves, and the cheetah", she added.

The American expert has been an advisor to the Indian government on the cheetah relocation project over the past 12 years.

When asked if the African Cheetahs will adapt easily to the Indian habitat, she said that the species are adaptable and India has a history of their presence.

"The country of India has been thinking about translocation since the cheetah was declared extinct. A plan was put together in 2009 by a team of specialists from the government & Forestry department. Adaptation will be challenging and we all will need to work hard in our monitoring efforts. If conducted properly this will work. Cheetahs are adaptable. But there will be disappointments, we realize that and hope the world will understand as well", told Laurie to ANI.

Indian High Commission in Namibia tweeted, "Proud team from Namibia - High Commissioner Prashant Agrawal, Dr. Laurie Marker and her CCF team, and others with Hon. Prime Minister of India after Hon. PM released the Cheetahs in Kuno for a new, historic beginning".

Calling man-animal conflict a potential risk to Cheetahs, Laurie said the government is working with the communities around the park and the big cats may take five to ten years to establish themselves in India and erratic weather will continue to be a major factor.

In his address to the nation soon after, the Prime Minister thanked Namibia for its help and efforts in restoring the carnivore to India, and calling it an "important and historic" moment, said that Project Cheetah was India's "endeavour towards environment and wildlife conservation".

The historic reintroduction of Cheetahs in India is part of the long series of measures for ensuring sustainability and environmental protection in the last eight years which has resulted In significant achievements in the area of environment protection and sustainability.

This is the first time a large carnivore is being moved from one continent to another and being reintroduced to the wild.

India is home to 52 Tiger Reserves covering approximately 75,000 square Km area in 18 States with approximately 75 per cent of the population of the wild tiger at the global level. India achieved the goal of doubling the tiger numbers in 2018 itself, four years in advance from the targeted year 2022. The Tiger Population in India has increased from 2,226 in 2014 to 2,967 in 2018.

The population of Asiatic Lions has shown a steady increase with a population of 674 individuals with an increased rate of 28.87 per cent (one of the highest growth rates so far) from the 523 lions in 2015. 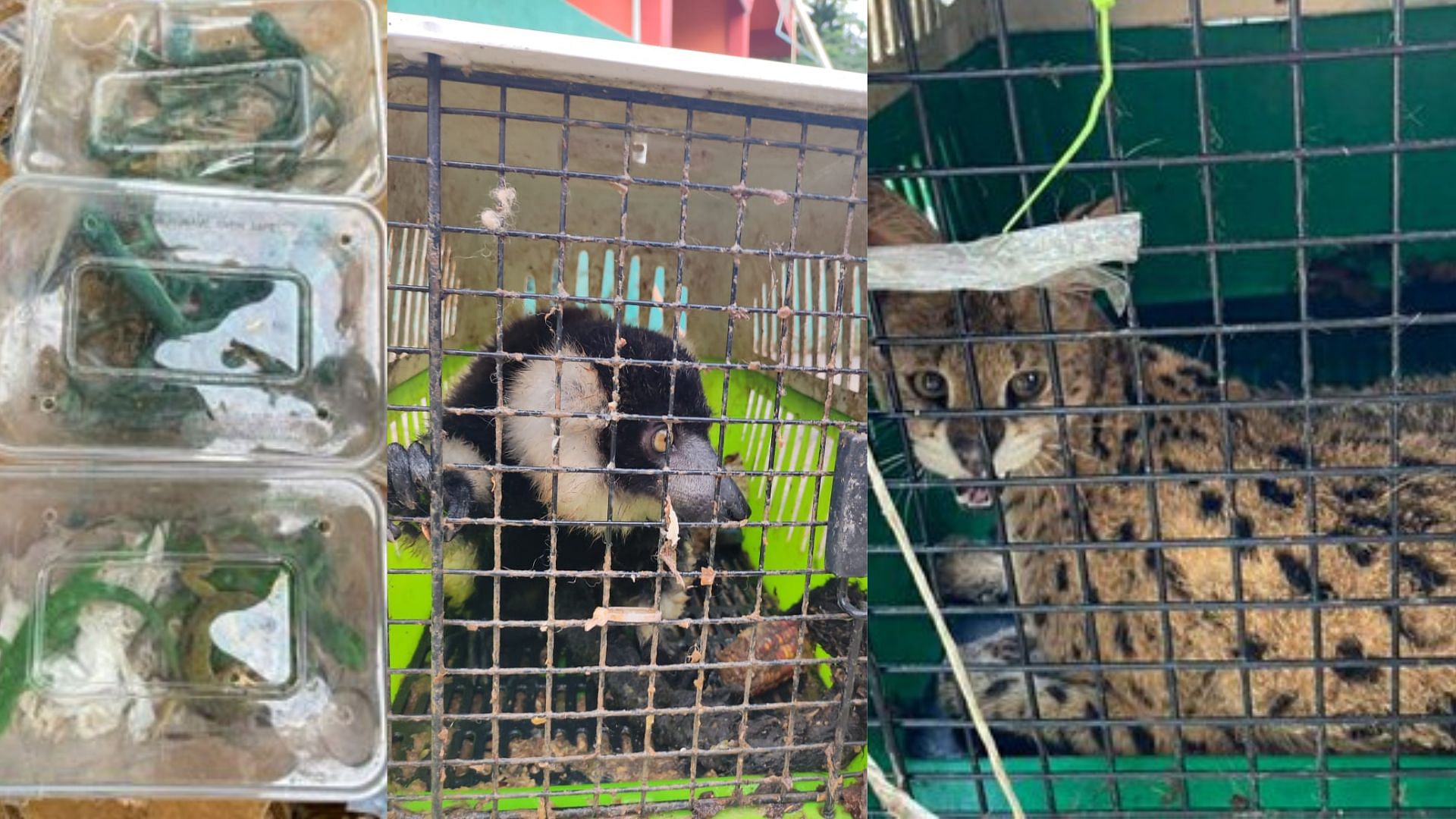