Mysuru gang rape: Needle of suspicion on five college students from Kerala and Tamil Nadu; here's what we know so far 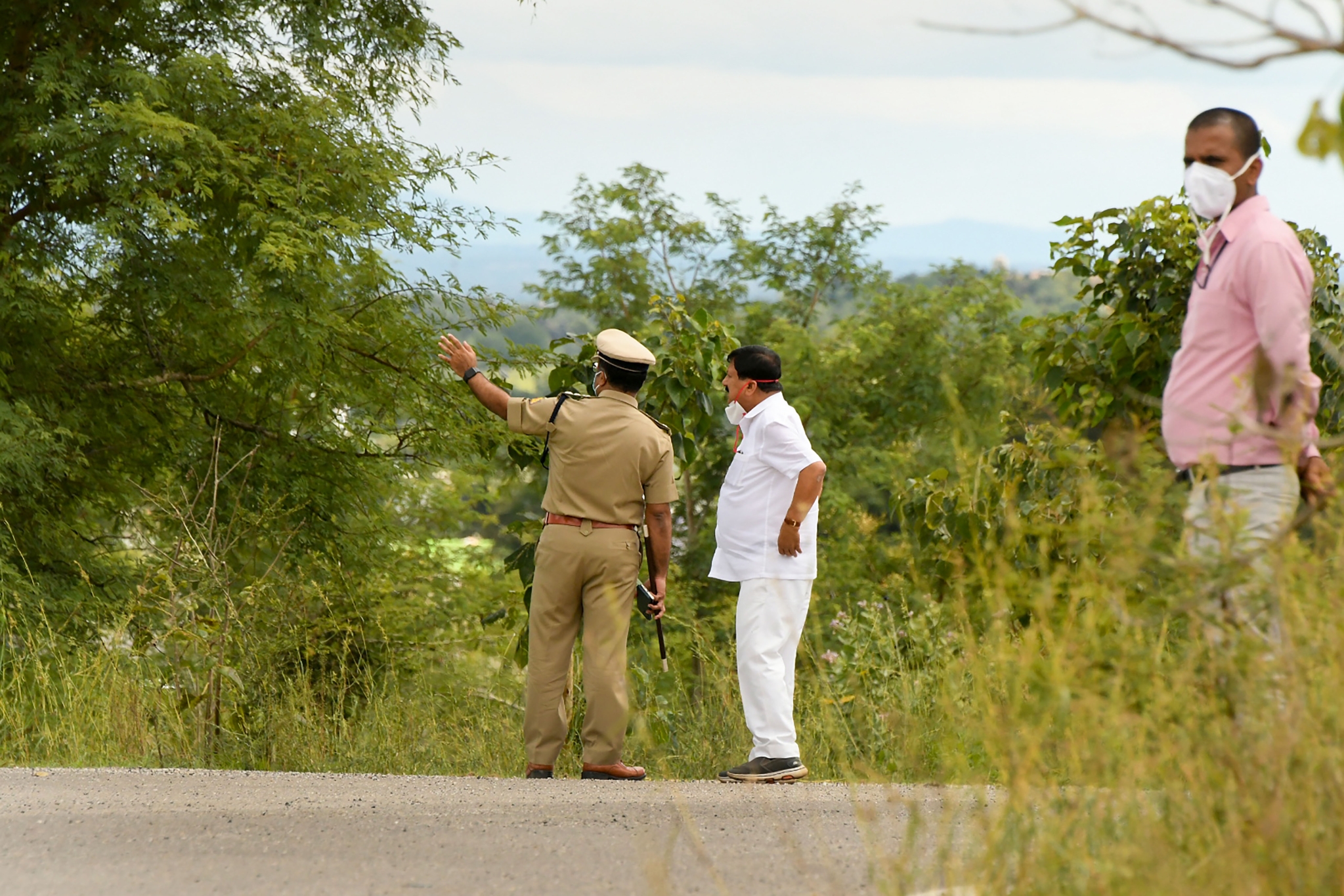 Bengaluru: The needle of suspicion in the horrific gang rape of an MBA student near Mysuru Tuesday night is now on five students studying in a college in Mysuru – four from Kerala and one from Tamil Nadu.

Sources in the police said investigators had narrowed down on the active cell phone SIM cards in the area between 7 and 8 pm when the crime reportedly took place. They found that five sims were active in the area and were later switched off.

On further enquiry, the investigation team found out that the SIMs were that of five students. What raised further suspicion was that the five students vacated their hostel the next day of the crime and failed to appear in a term examination.

Sources said that the culprits would be nabbed very soon. Earlier, the police had questioned all the people living in the area, including workers at a construction site.

The police were able to record the statement of the friend of the survivor. He was hit on the head with boulders before the culprits raped the student. The victim continues to be in a state of shock and is yet to recover.

Meanwhile, Karnataka Chief Minister Basavaraj Bommai has appointed Director General of Police Praveen Sood to supervise the probe into the gang rape. “The DGP is going to Mysuru. I have directed him to supervise the investigation and crack the case at the earliest,” the CM told the media.

In a related development, JD(S) leader H D Kumaraswamy Friday suggested that the perpetrators of the ghastly crime should be dealt with in the same way as the police had done in Telangana nearly two years ago.

"I appreciate the Hyderabad police in dealing with a rape case. What did they do finally? Unless stringent action is taken things will not improve," he said.

The former CM was referring to the way the Hyderabad police shot dead the four alleged rapists who had burnt alive a veterinarian along with her vehicle after committing the crime at Shamshabad in the Telangana capital in 2019.

While recreating the crime scene, all the four accused were taken to the spot. When they allegedly tried to escape, Telangana police shot them. "The government should handle it delicately and follow what was done in Hyderabad," HDK added.