Gangster Chhota Rajan, who was admitted to AIIMS on Tuesday due to stomach ache, was discharged from the hospital and taken back to Tihar jail, officials said on Saturday.

Rajan, 61, underwent treatment and was discharged from the hospital on Friday evening, they said.

Director General (Delhi Prisons) Sandeep Goel said Chotta Rajan has been discharged from AIIMS and is now back in jail.

In April also, Rajan was admitted to the hospital after he had tested positive for COVID-19. He was brought back to the jail after his recovery.

Rajan has been lodged at the high-security prison since his arrest upon his deportation from Bali in Indonesia in 2015.

All the criminal cases pending against him in Mumbai were transferred to the CBI and a special court was constituted to try them. Chhota Rajan is facing as many as 70 criminal cases pertaining to extortion and murder in Mumbai.

Last week, the Central Bureau of Investigation (CBI) opposed Chhota Rajan's bail plea in the Bombay High Court and said the gangster had no respect for the country's laws. 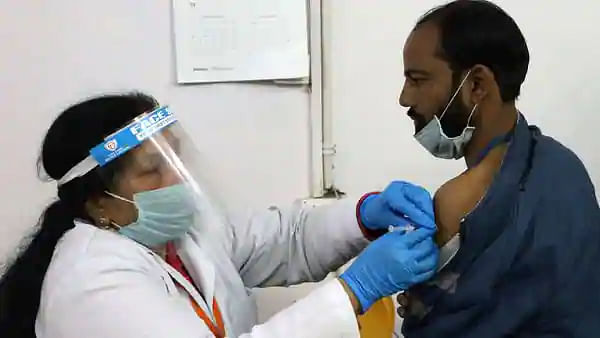