Modi vs Modi: When Prime Minister contradicted himself on NRC 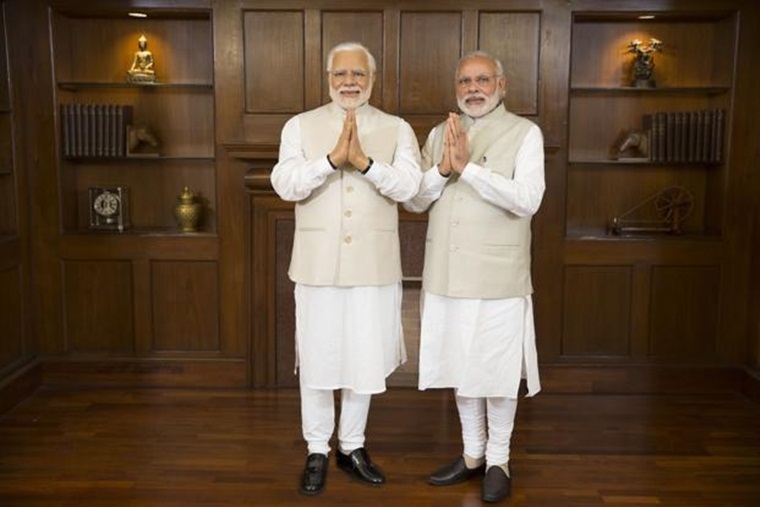 On Sunday, Prime Minister Narendra Modi claimed that all the people protesting his government’s promise to conduct a pan-India National Register of Citizens were misguided and had fallen prey to untruths spread by the Opposition.

Now a video is doing rounds on social media, which has two parts one in which PM Modi is giving an interview to a leading news channel, during which he said, "If people are getting worried then there should be a discussion on the NRC. There is no country who doesn't have data of its own citizen." 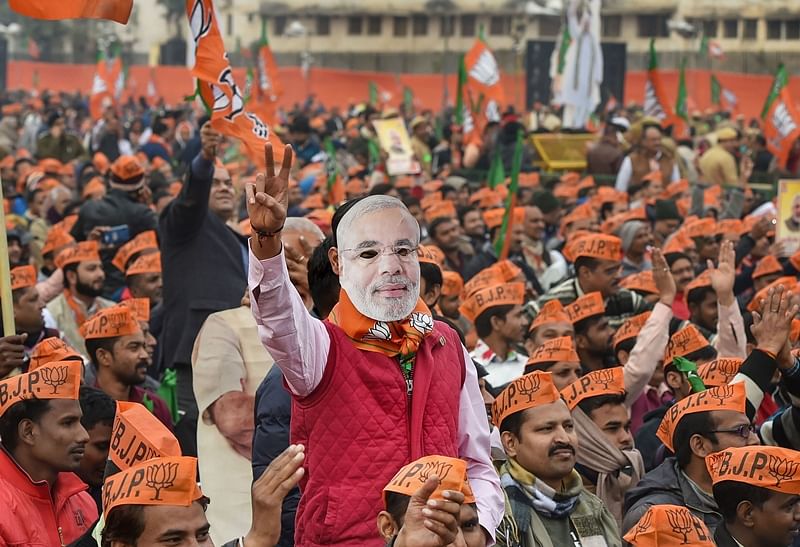 And the second part is from PM Modi's Delhi rally in which he claimed that nothing has happened with the NRC yet. “Has anything happened with the NRC yet? Lies are being spread,” Modi said. “After my government came to power, from 2014 to now, let me tell the 130 crore citizens of this country, nowhere has the NRC word been discussed, been talked about. Only when the Supreme Court said, then we had to do it for Assam. What are they talking about? Spreading lies.”

The video contradicts, PM Modi's earlier stand where he said there should be a discussion on the NRC. It also contradicts Home Minister Amit Shah, who is also the president of the BJP, has spent the last year promising over and over that India will carry out an all India NRC, going so far as to make it one of the central promises of the electoral campaign ahead of Lok Sabha polls earlier this year.

The NRC has been prepared to identify genuine Indian citizens living in Assam since March 24, 1971, or before, and identify illegal Bangladeshi migrants in the state. Out of 3.3 crore applicants, over 19 lakh people were excluded from the final NRC published on August 30.