In fact, PM Modi on Sunday seemed to be doing a somersault on what his trusted lieutenant Shah has said inside and outside Parliament.
FPJ News Service 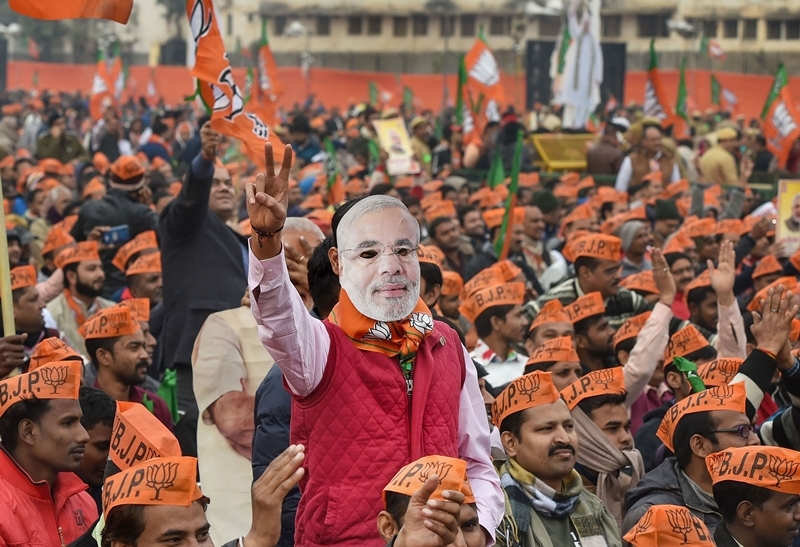 NEW DELHI: PM Modi and Home Minister Amit Shah seem to be talking in different voices, adding to the lingering confusion over the Citizenship Act and the National Register of Citizens.

In fact, PM Modi on Sunday seemed to be doing a somersault on what his trusted lieutenant Shah has said inside and outside Parliament.

Addressing a rally in Delhi's Ramlila Maidan, even as protests continued to rage across the country, PM Modi declared that his government had never discussed the nationwide NCR, except for the one in Assam on the orders of the Supreme Court. 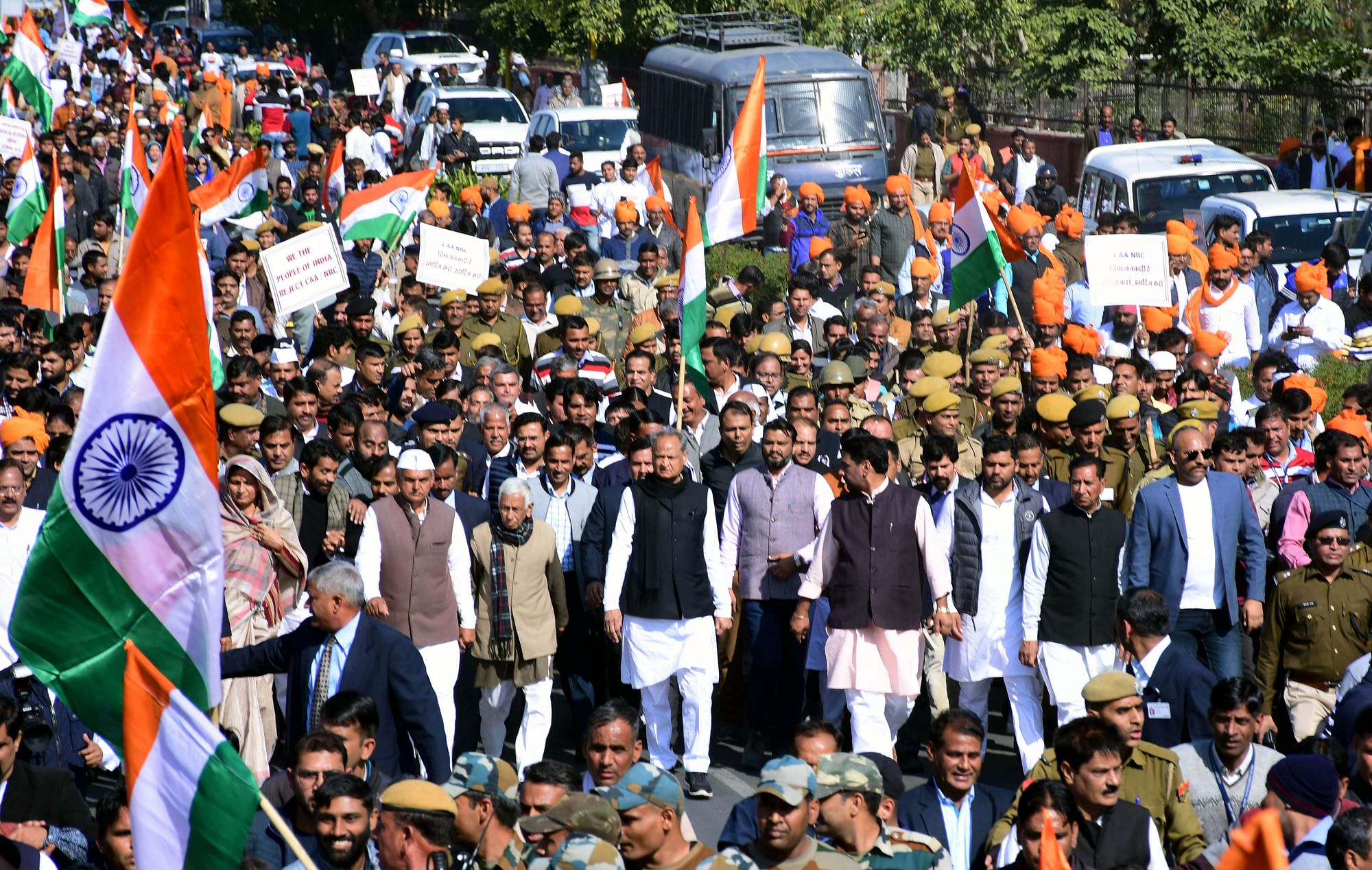 NRC is not just against Muslims, it is against the nation: Raj CM Ashok Gehlot

I want to tell the 130 crore people that ever since my government came to power in 2014...from then until now... there has been no discussion on NRC anywhere... we only had to implement it in Assam following the Supreme Court directive."

He also asserted that the government had thus far not discussed it either in Parliament or Cabinet. But, interestingly, his colleague Shah is on record having promised on several occasions introduction of the National Register of Citizens in West Bengal and across the country to ferret out illegal immigrants.

Shah had also said unequivocally that the Modi government will definitely implement the National Register of Citizens across the country and when that is done, not a single illegal intruder will remain.

Speaking in the Lok Sabha during the CAA debate, Shah had said, "When we introduce the all-India NRC, we will bring it to this House and then we can hold a discussion on it.

Delink the Citizenship Bill from the NRC. Par maan ke chaliye NRC aane wala hai (But you should keep this in mind that NRC is about to come)."

In December, while addressing an election rally in Jharkhand, Shah had even set a deadline for implementation of NRC across the country. The Home Minister had said the government would expel all intruders before the next Lok Sabha election which is scheduled for 2024.

West Bengal Chief Minister Mamata Banerjee latched onto the seeming contradictions in PM Modi's speech. "With our PM contradicting the Home Minister in public on nationwide NRC, who is ripping the notion of India? People will definitely decide who is right and who is wrong," she tweeted.

Pointing out that Shah had spoken on the government's strategy on various forums, Congress leader Anand Sharma said, "The Home Minister said this in both the houses, it is now in public domain," he said.

The plan to "implement the NRC in a phased manner in other parts of the country" has also been mentioned in the BJP manifesto for general election.