As the JMM-led alliance in Jharkhand looks poised to form the state government, one person we need to look at a little more closely is the party's working president
FPJ Web Desk 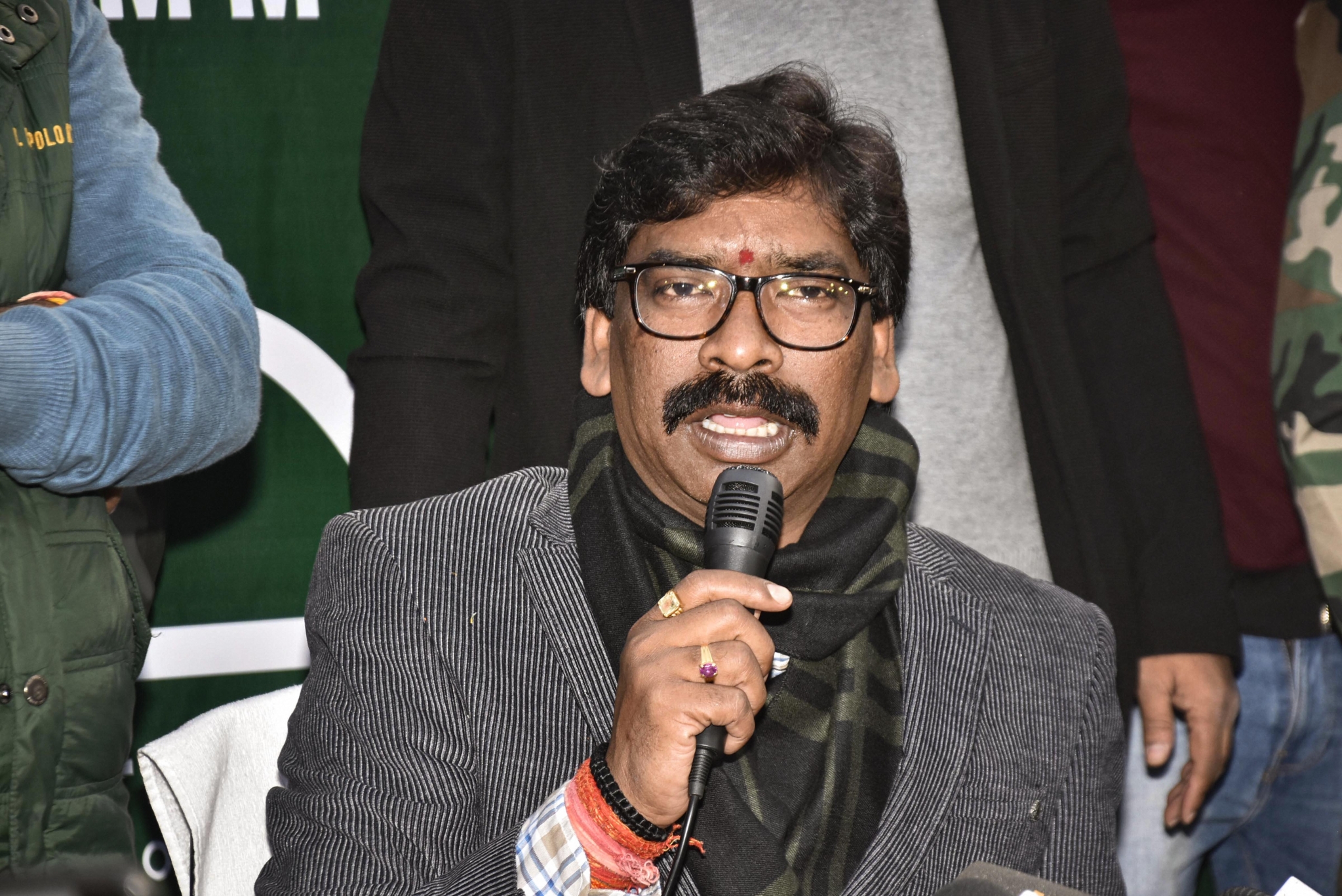 As the JMM-led alliance in Jharkhand looks poised to form the state government, one person we need to look at a little more closely is the party's working president.

Who is Hemant Soren, the chief ministerial face of the JMM-Congress-RJD alliance in the state?

To begin with, he is the executive chief of the Jharkhand Mukti Morcha and a former Chief Minister. He is also the Opposition alliance's chief ministerial candidate.

On Monday, even as the counting of votes continued and congratulations poured in for the lead taken by the JMM-led alliance, Hemant Soren cycled to his parents house in Ranchi to seek their blessings. His father Shibu Soren incidentally is a three-time chief minister, a former Union Minister and the JMM chief.

The 2019 assembly elections were a straightforward proposition for Soren who was in a way fighting for his survival and that of his political party.

While the exit polls had predicted the possibility of a hung assembly, Soren managed to swing voters towards the JMM, especially in the tribal belt.

To its credit, the Congress smelt an opportunity in Jharkhand and backed the JMM president to the hilt and sat back, while he led from the front. The party's Jharkhand in charge RPN Singh said in Ranchi on Friday that Hemant Soren was the first and final choice of chief minister for the alliance right from the initial stages itself.

"There is no-doubt about it. Hemant Soren will be the Chief Minister. We have assured him (Soren) even before we forged the alliance with the Jharkhand Mukti Morcha (JMM)," Singh told the media.

Tying up with the Congress helped garner minority votes in the JMM's favour and also added to the Mahagathbandhan's overall tally in the Jharkhand assembly. 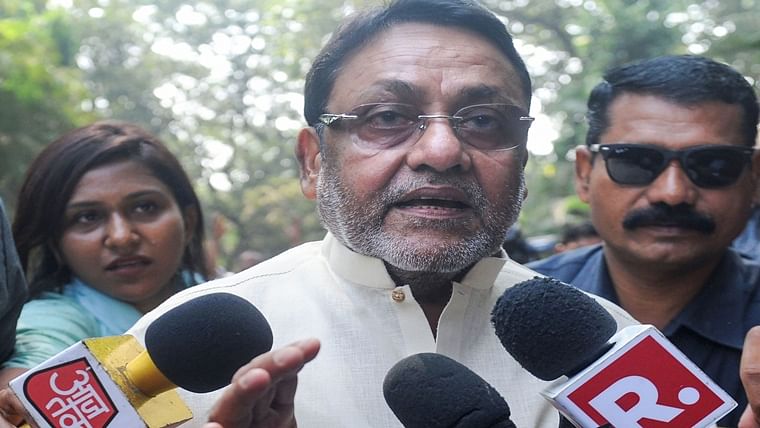 There is no doubt that Soren is the new star on Jharkhand's political scene. But let us take a step back from 2019 to trace Soren's past.

Born in August 1975, Soren made his electoral debut in the 2005 assembly polls. Contesting from Dumka, he lost to Stephen Marandi.

The death of his elder brother pushed Soren into the forefront of the JMM.

Over time, he would go on to become a Rajya Sabha Member in 2009-2010, before becoming Jharkhand's youngest Chief Minister in 2013. In 2014, Soren contested from two seats and, having won from Barhait joined the Jharkhand Assembly as well as becoming the Leader of the Opposition.

During the 2019 campaign, Soren got down to brass tacks and didn't allow the BJP's campaign to sidetrack his agenda of local issues.

On Monday, reiterating that Hemant Soren will be the Chief Minister as declared earlier, Singh said the Jharkhand results are a defeat of BJP's "arrogance and diversionary tactics". Many other politicians have also tweeted their congratulations over the win.

Thank you @UpendraRLSP ji for your wishes. This has been a battle to establish democratic will & socially inclusive Jharkhand. I dedicate this victory to the people of Jharkhand. https://t.co/j2iGr0unA1