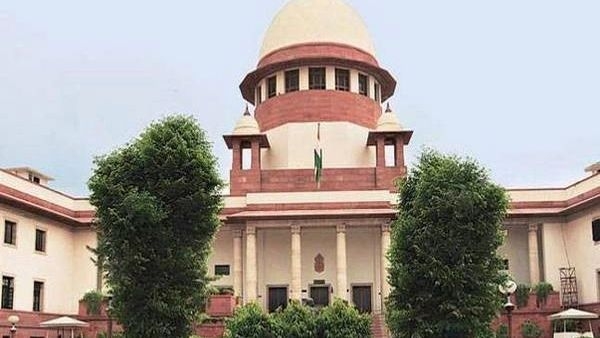 The apex court was not satisfied with the justification given by the Centre, the National Board of Examination (NBE) and the National Medical Commission (NMC) for making last minute changes after the notification for examination was issued in July.

The top court was hearing petitions of 41 Post Graduate doctors and others who have challenged the last-minute changes made to the syllabus after the notification for November examination was issued on July 23.

The authorities should show some concern for the students, who do not start preparation for these course two or three months in advance but right from the time they join a Postgraduate course; they aspire for a super speciality, which requires years of commitment, the court said.

"Now what is sought to be done is one hundred per cent questions will be from primary feeder speciality, which is general medicines. It is completely overlooking the facts that you are fundamentally changing the examination pattern and you are doing it for an examination announced to be held in November 2021," it said.

"The idea is that general medicine has the largest pool, the largest group in PG, so tap and fill up the vacant seats. That seems to be the logic behind this, nothing more and nothing less".

The government must balance out the investment made by the private sector in these medical colleges, but it should equally think in the interest of the medical profession and the interest of students, the top court said.

"The interest of students must weigh far higher because they are the people who are going to be a torch bearer of providing medical care and it seems perhaps we have forgotten them in the whole process," it said.

The bench asked Additional Solicitor General (ASG) Aishwarya Bhati, appearing for the Centre and senior advocate Maninder Singh, appearing for NBE, what was the great hurry to make the changes for this year as heavens would not have fallen except for the fact that some 500 seats would have remained vacant in some private medical colleges.

The top court said, "You may have a rationale; we are not saying you may not have a rationale. The question is that all changes, which you have brought, have caused serious prejudice to the students. The problem is that you didn't plan for the future.

The bench added that NBE and NMC are not doing any favour in asking the court to push back the examination by another two months. 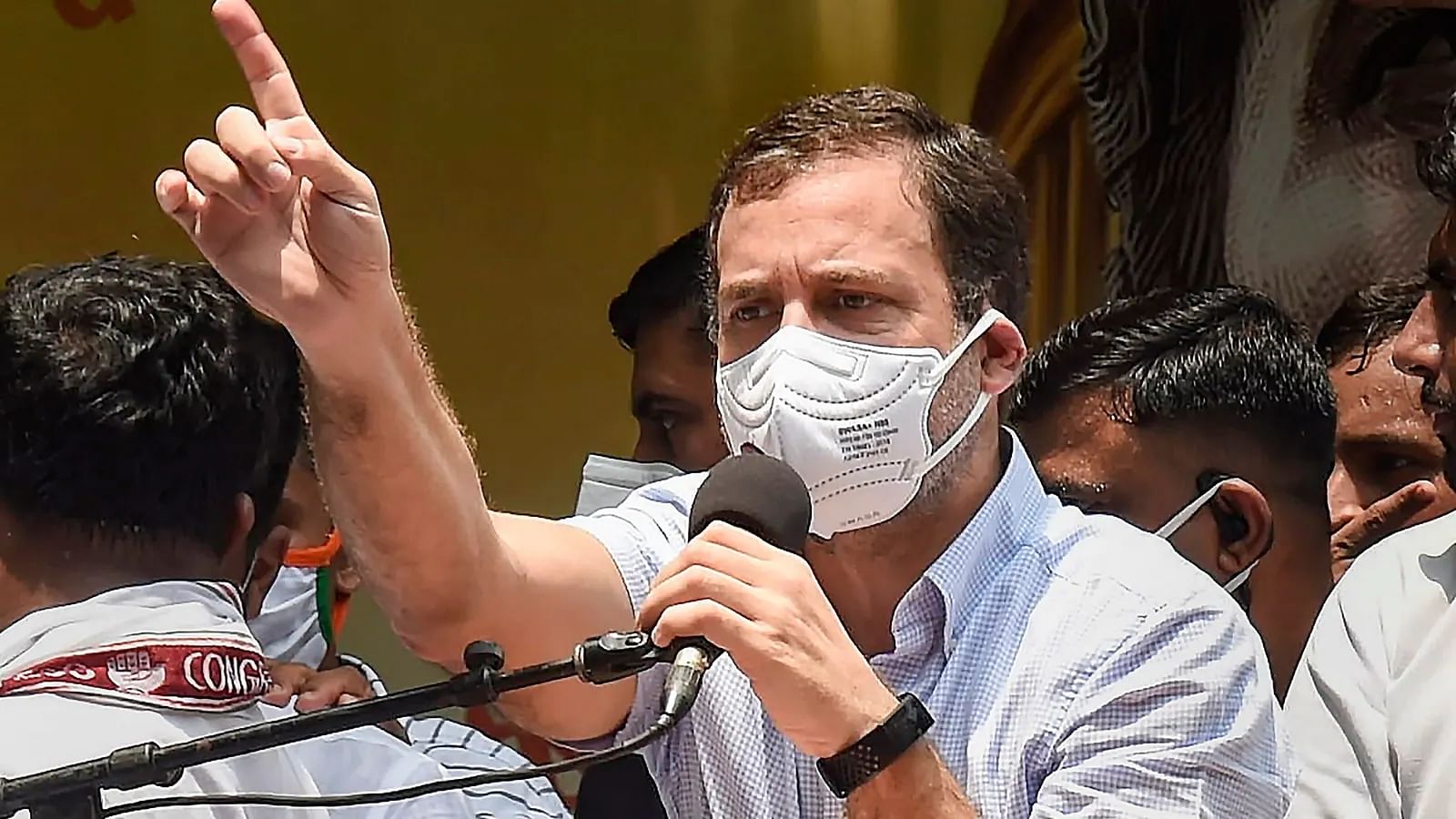