Sharm-al-Shaikh, an Egyptian resort town, came to be known as the site of one of India’s biggest diplomatic blunders. 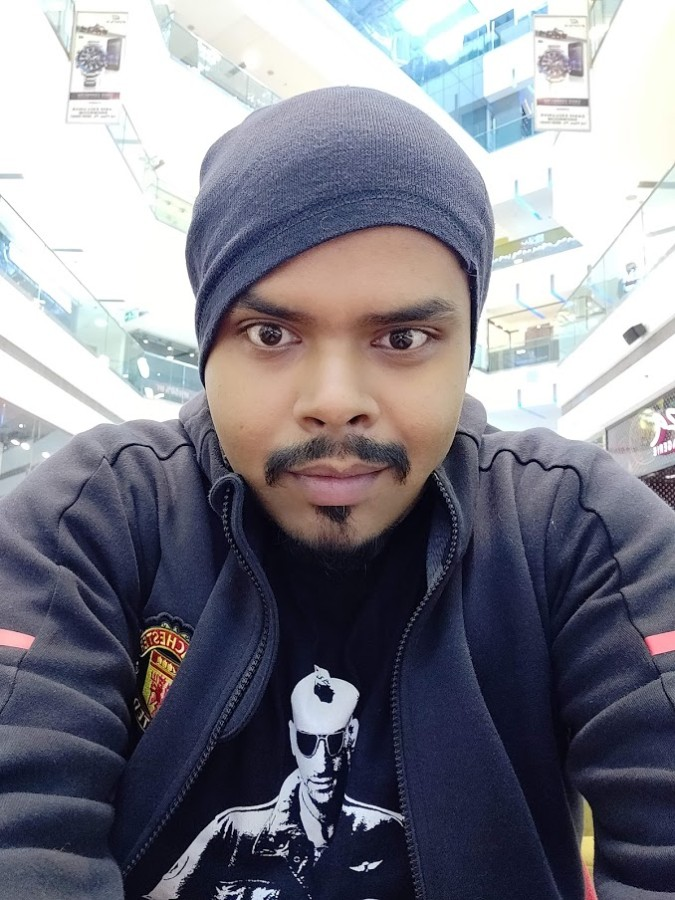 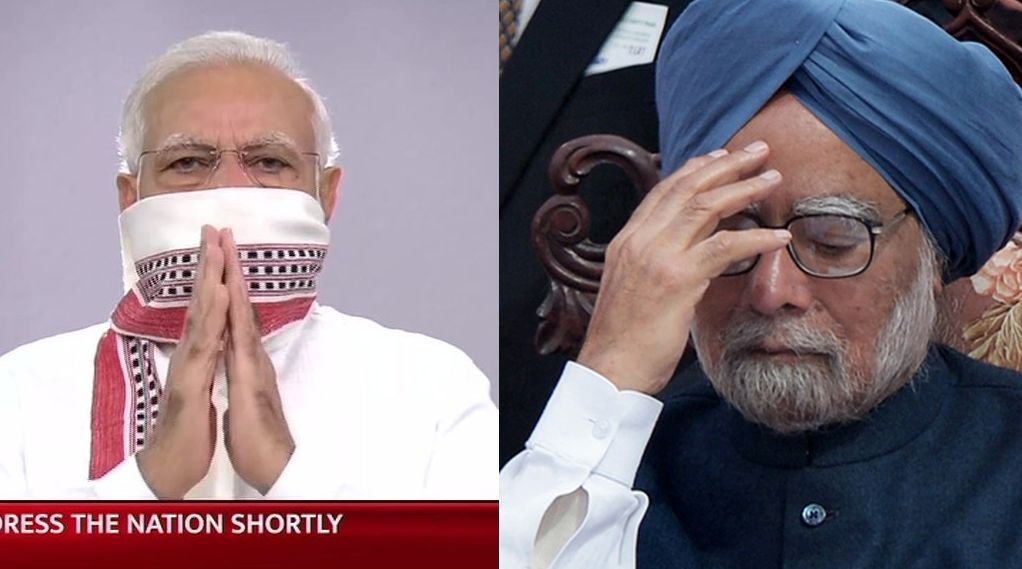 For a neutral observer – as neutral as one can be while being human – it’s interesting to see how PM Modi has stretched the Overton Window so far that left-wing doves have morphed into right-wing hawks just to criticise him.

The Congress appears to be following the same approach, trying to out right-wing a supposedly nationalist right-wing BJP government. It’s likely to pay as much dividend as ‘Shiv Bhakt’ Rahul Gandhi’s temple run. But it appears to be the Congress game plan right now as former PM Dr Manmohan Singh targeted the Modi government after his Galwan gaffe.

On the face of it, PM Modi and his predecessor Dr Manmohan Singh are like chalk and cheese. While one mocks Harvard economists for criticising demonetization, saying hard work is more important, the latter, while not a Harvard alumnus, actually went to Cambridge and Oxford.

As an aside, Dr Singh’s remark that GDP would fall by 2% due did hit home.

But the erudite economist and the belligerent karyakarta can both lay claim to a very similar diplomatic gaffe.

In fact, it was ironic that Dr Singh, whilst giving out a statement asked PM Modi to be ‘mindful of the implications of his words’, forgot one of his regime’s most historic blunders -- a joint statement in which one definitely wasn’t mindful of one’s words.

In a statement, Dr Manhmohan Singh said: “The Prime Minister must always be mindful of the implications of his words and declarations on our Nation's security as also strategic and territorial interests.”

The articulate former PM went on to say: “The Prime Minister cannot allow them to use his words as a vindication of their position and must ensure that all organs of the Government work together to tackle this crisis and prevent it from escalating further.”

PM Modi’s statement about the Galwan showdown has been co-opted by the Chinese propaganda machine. Saying that no one intruded into our border, nor was any post taken by them, was absolute amateur-hour.

Not only did PM Modi’s statement contradict the one put out by the Ministry of External Affairs, it would also indicate that Indian soldiers were killed on the ‘Chinese side’ or suggested that India had given up its claim to Galwan Valley.

While Baloch activists from Canada to Geneva, often find mention on the ANI Twitter handle, it wasn’t always part of the national conversation.

First, a little background. The year was 2009 and Congress had comfortably gotten double the seats of an Advani-led BJP. No need for change appeared to be the voter’s mandate.

Yes, the country was still fuming over 26/11 and wanted Pakistan to pay, but they were still suitably happy with the MMS-led UPA. There was the sweet afterglow of the Indo-US Nuclear Deal.

The economy was good, a BDSM/intermittent fasting enthusiast from Maharashtra hadn’t become the nation’s self-appointed conscience keeper and there was general goodwill for Dr Singh.

This was the backdrop against which he met his Pakistani counterpart Yousaf Raza Gilani at the Egyptian resort of Sharm-al-Shaikh and issued a joint statement. 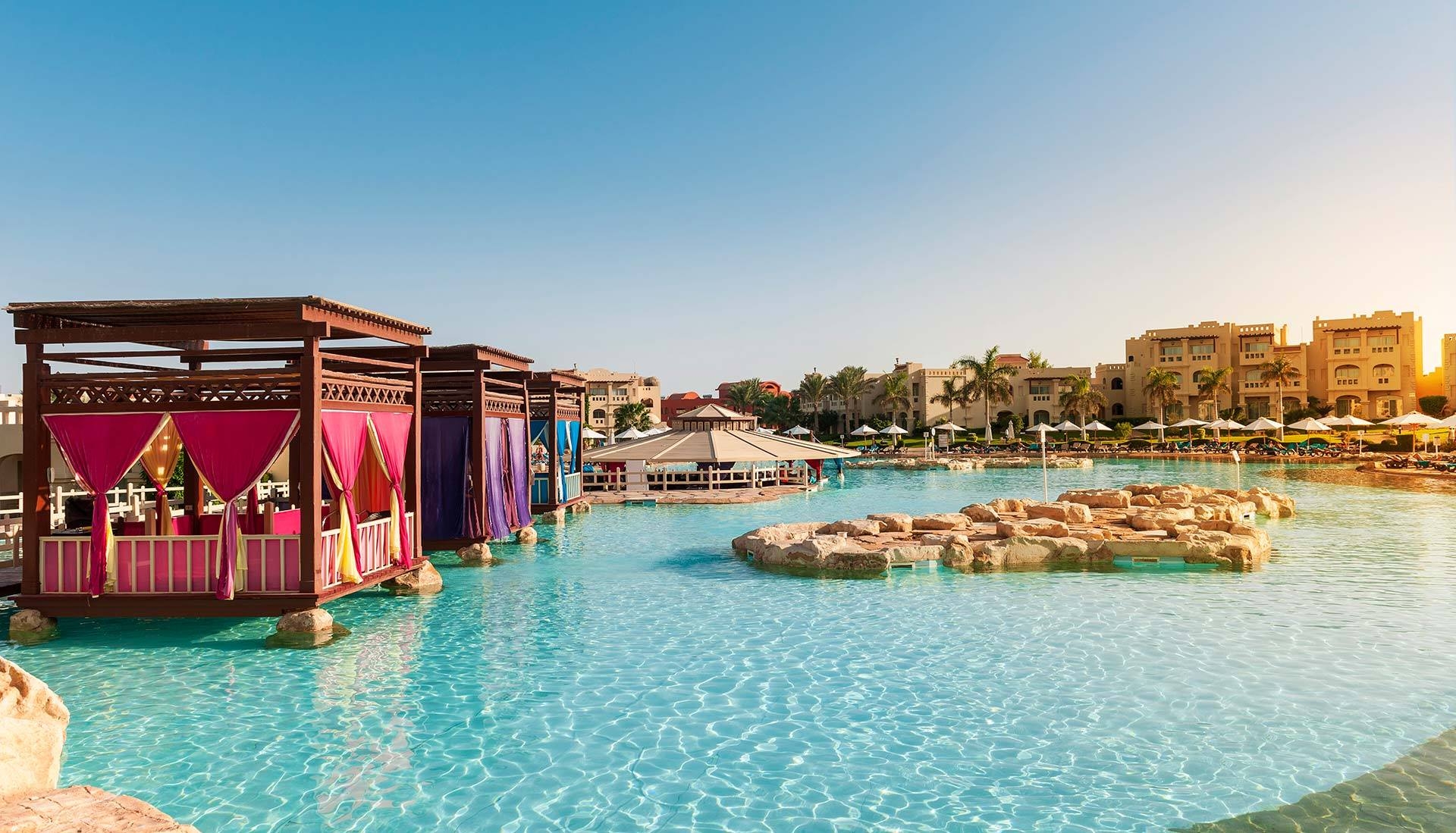 The statement, on the sidelines of the Non-Alignment Movement summit read: “Both leaders agreed that the two countries will share real time credible and actionable information on any future terrorist threats… Prime Minister Gilani mentioned that Pakistan has some information on threats in Balochistan and other areas.”

No Indian had uttered the B-word before. It was the kind of fuel Pakistan never had; an acknowledgement that India actually had operatives in Balochistan.

Writing for India Today, Bharat Bhushan noted that the first thing Pakistan’s PM Yusuf Raza Gilani did, after returning to Islamabad, was to accuse India ‘of interference in Balochistan’. While Pakistan had long alleged that India was ‘fomenting trouble in the province’, they never had proof.

Excoriating Dr Singh, Bhushant noted that the ‘utter foolhardiness had transformed Balochistan from a festering wound of Islamabad’s own creation to alleged Indian meddling’, calling it a mistake that ‘India would rue’.

Arati J Herath, writing for DNA, said that a ‘gift’ for visiting US Secretary of State Hillary Clinton had become a ‘PR disaster’.

She wrote: “Instead, it has turned into a public relations disaster with the PM virtually disowning, under intense domestic pressure, the agreement with his Pakistani counterpart, Yousaf Gilani, to delink the composite dialogue process from Islamabad's crackdown on terror. The backtracking began in Sharm-al-Sheikh itself, almost as soon as the joint statement was issued, with hilarious results. There were the Pakistanis celebrating with jhappis and pappis while stunned Indian officials digested the import of the scene unfolding in front of their eyes.”

The statement became the cat’s cream for opponents of the MMS regime, including the BJP and dissidents within the Congress.

Former BJP president Rajnath Singh said that it would lead to international pressure, slamming MMS’ desperation to seek peace with Pakistan without any ‘reciprocating gesture’.

Manmohan Singh’s statements in both Houses refused to quell the unrest, they were still at a loss to explain how the B-word had made its way into an official document.

A DNA report from 2009 notes how the Baloch blunder left the UPA red-faced in Lok Sabha. It read: “Even a seasoned man like Pranab Mukherjee, who intervened in the debate on Thursday, had no answers to questions from LK Advani, Yashwant Sinha and Sushma Swaraj of the BJP. A spirited opposition led by the BJP staged a walkout after expressing its dissatisfaction with the reply. The Samajwadi Party joined them later.”The report adds, that when SM Krishna rose to wind up the discussion, ‘the government’s defence collapsed amid jeers’, with some MPs even asking him to ‘go to Balochistan’.

Even a senior Congress leader failed to defend the statement, telling Economic Times: “There are clear contradictions between what was released from Sharm-al-Sheikh and what we heard in the two Houses.”

Both the Sharm-al-Shaikh Balochistan blunder and the Galwan gaffe are reminders that diplomatic peccadilloes come in many forms.

Foreign policy is hard work. It’s not the same as running a hash tag blaming someone with digitally morphed pics. Psy-ops involves more thought. Years of hard work can be unravelled by one drop, one over-the-top speech, or a lazy bureaucrat not checking the fine print.You can be an erudite, articulate Foreign Minister and yet all you will be remembered for is the time you accidentally read the Portugal minister’s speech at the UN.

This is why it’s imperative that one maintains full focus while in the Opposition or as the leader. And one should definitely read up a little history before giving out statements to target one’s successor.

Nirmalya Dutta is the Web Editor of The Free Press Journal. The views expressed are personal.