'If no one intruded in Indian territory...': Kapil Sibal poses 5 questions to PM Modi amid controversy over Galwan clash 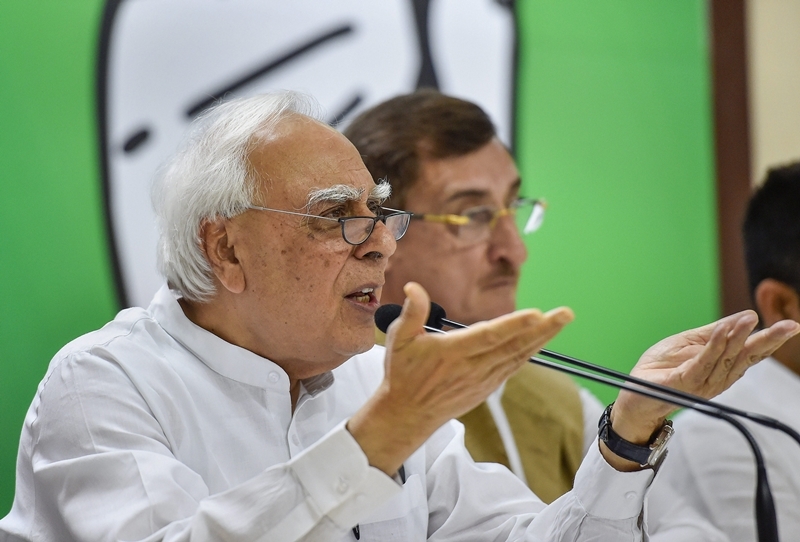 Earlier this week a violent altercation between Indian and Chinese troops at the border in eastern Ladakh had left 20 Indian Army men dead and others injured. The incident came even as the two countries had been in talks to de-escalate a border dispute.

Soon after the incident, the Ministry of External Affairs had said that the clash occurred due to an attempt by the Chinese troops to "unilaterally change" the status quo during de-escalation. The MEA had said that "the Chinese side departed from the consensus to respect the Line of Actual Control (LAC) in the Galwan Valley".

Prime Minister Narendra Modi however created confusion, and sparked off a controversy after he claimed during an all party meeting that Chinese troops did not intrude into the Indian territory. 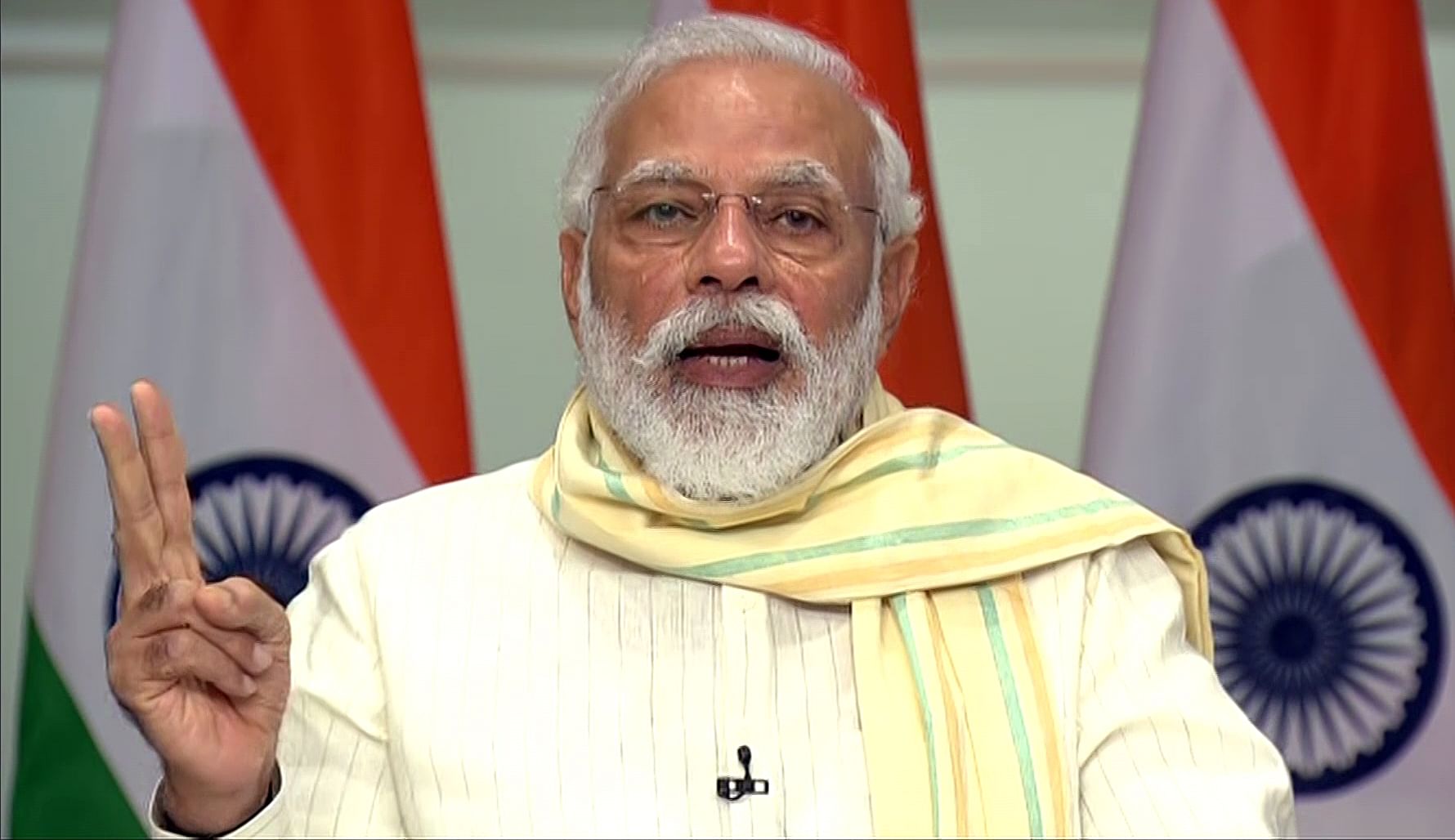 While the Centre later issued a clarification, seizing upon this comment China had repeated its claim that the Galwan valley of Ladakh union territory is located on the Chinese side of the LAC. This in turn led to the MEA releasing a statement countering the Chinese claims.

Following the Prime Ministers comments however, the opposition Congress has latched on to the topic, repeatedly criticising the Modi government and it's reaction to China.

The questions as asked by Sibal are:

1. Isn't the statement of PM an affront to the valour and supreme sacrifice of Col. B. Santosh and the 19 Jawans?

2. Is it not correct that China has never claimed Galwan Valley as its territory, or that it has now committed brazen transgressions into the Valley?