According to Trinamool Congress sources, owing to the bad weather, the Chief Minister will travel through Satabdi Express instead of the helicopter.
Aritra Singha West Bengal Chief Minister Mamata Banerjee will be on a three-day visit to North Bengal to hold administrative meetings in Malda, Murshidabad and Nadia.

According to Trinamool Congress sources, owing to the bad weather, the Chief Minister will travel through Satabdi Express instead of the helicopter.

The TMC sources say that the chief minister will also visit Gangarampur in South Dinajpur and Raiganj in North Dinajpur. The sources also mentioned that the Chief Minister will attend a rally in Malda to promote communal harmony. Notably, in the recently concluded West Bengal Legislative Assembly polls, TMC managed to win 23 out of 54 seats.

It can be recalled that in the recent past, several BJP MPs and MLAs demanded separate statehood of North Bengal as according to them the Trinamool Congress government didn’t do anything to uplift the status of the people.

Soon after the demand, a political slugfest started between BJP and TMC after the latter slammed the saffron camp for divisive politics. In the last week of October, TMC Supremo Mamata Banerjee visited North Bengal to see the inundated areas thereafter constant thundering activities.

Addressing a meeting, Mamata slammed BJP for their alleged ‘divisive’ politics and demanded separate statehood of North Bengal. In October, the chief minister also announced a slew of developmental projects for North Bengal including tea gardens. 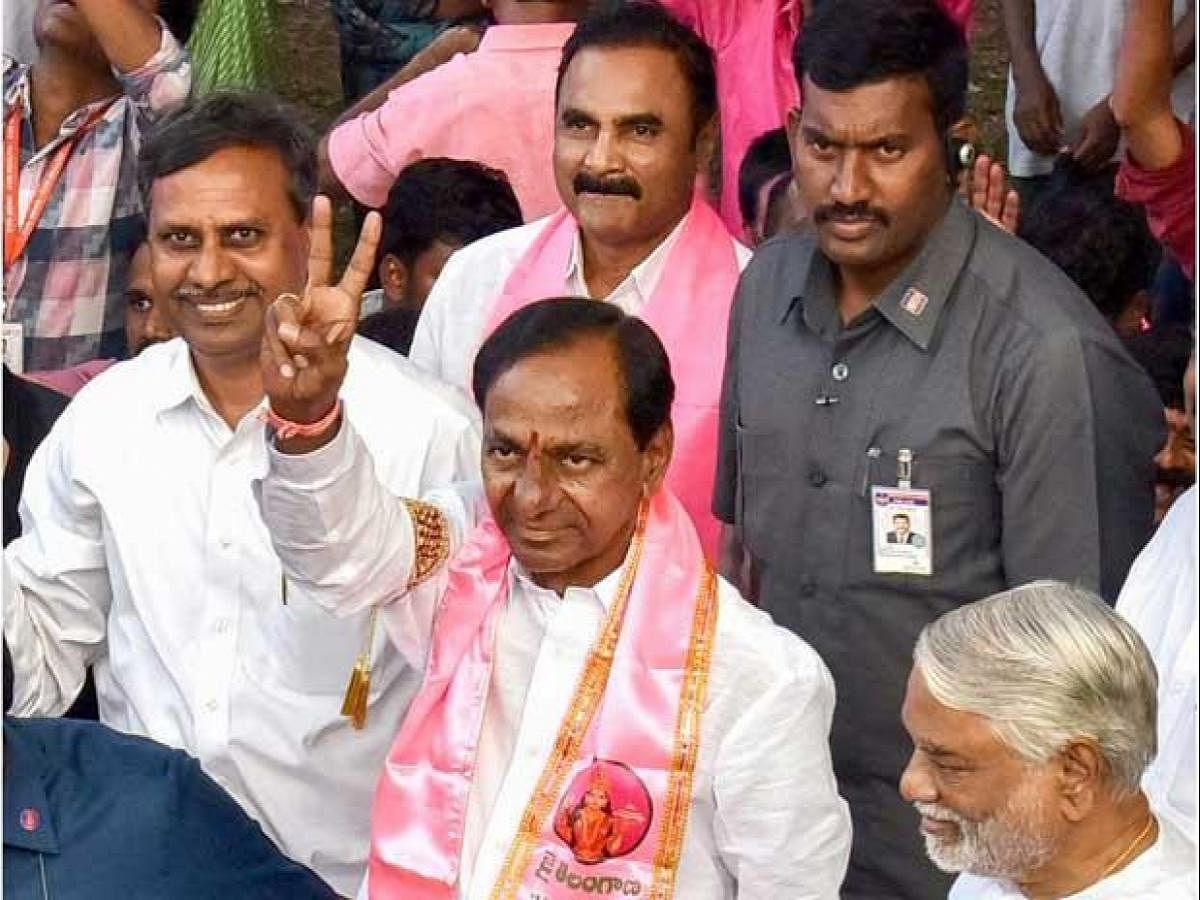