These surveys were seriously taken into consideration by the chief minister of Telangana who usually tests his might regularly through by-polls.
P V Kondal Rao 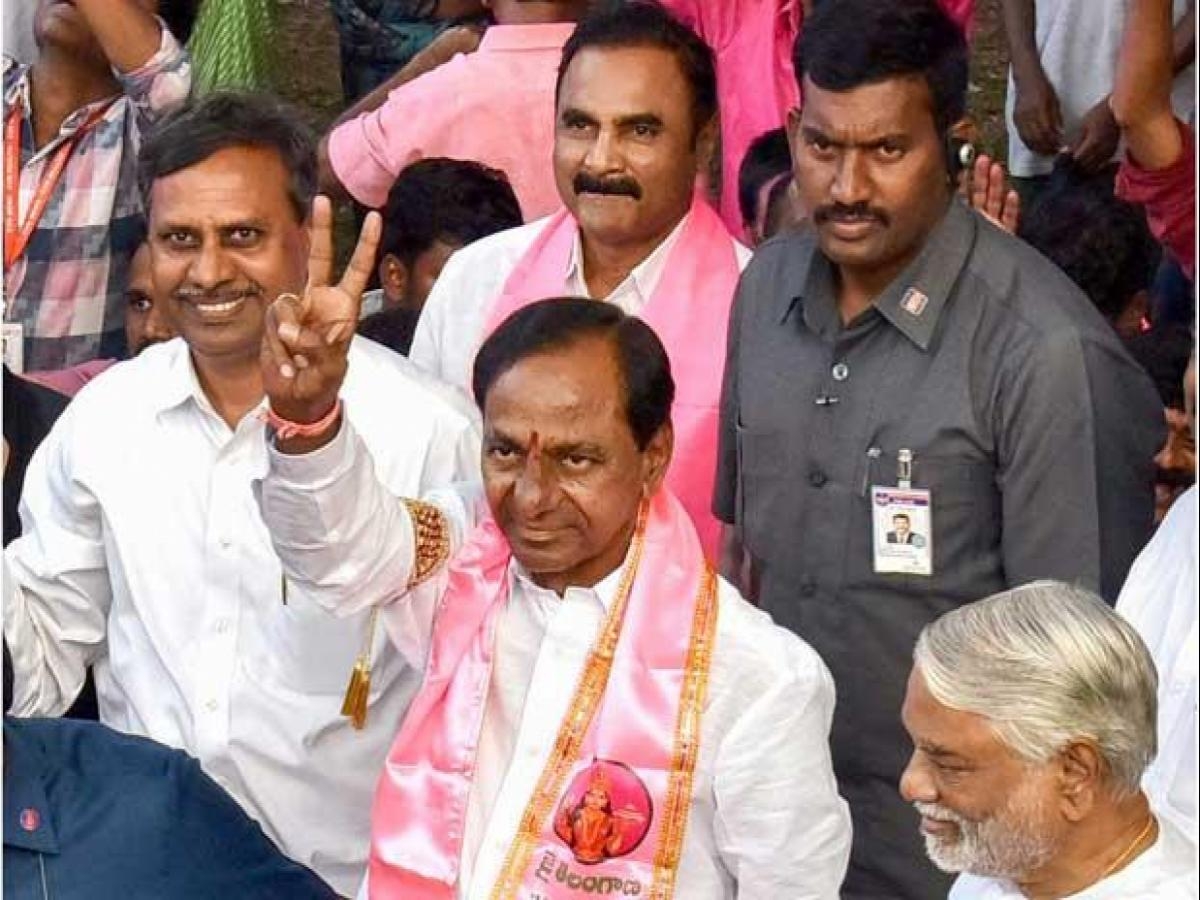 The KCR-led Telangana Rashtra Samithi (TRS) seem to have opted for advanced polls in the state of Telangana. If the recent decisions and strategies of his party are viewed from a political angle, KCR is keen on testing his strengths too early along with the North Indian elections.

His sudden tilt against the BJP and its allies at the national level on the paddy issue and farm legislation also reflects the ruling party's stand in favour of an advance election in the state.

The surveys on which KCR usually relies, reveal the waning support base for the ruling party in at least half of the constituencies from where the party represents presently in the assembly.

An independent survey also revealed that barring the constituencies represented by the big wigs like KCR, KTR, Hareesh Rao and some more ministers, the TRS is facing rough weather with the failed commitments in the schemes.

Not even the issues connecting with the larger masses were also addressed properly in many constituencies of the state, and these lapses are certainly giving scope for the anti-incumbency factor strengthen in those segments.

These surveys were seriously taken into consideration by the chief minister of Telangana who usually tests his might regularly through by-polls.

Huzurabad by-election was taken as a turning point by the CM and after this poll only he is thinking of motivating the cadre towards an early election.

A ruling party’s stand to participate in Dharnas and protests were also taken as a turning point by the observers and since this aspect also focuses the preparatory for an election, many feel the Telangana state would go for advance polls.

The independent surveys, however, see no better alternative in the offing for TRS in the state but a waning support base for the ruling party is thoroughly observed in all the surveys.

The present scenario reveals that neither Congress nor the BJP is in a position to fill the breach immediately. This could be one of the prime reasons why TRS is choosing for the advancement of election in the state. 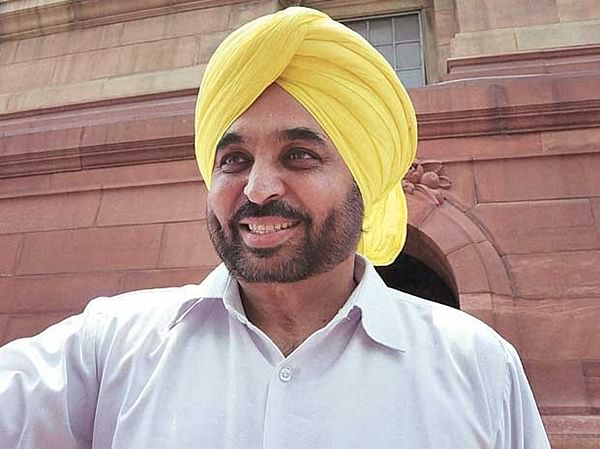