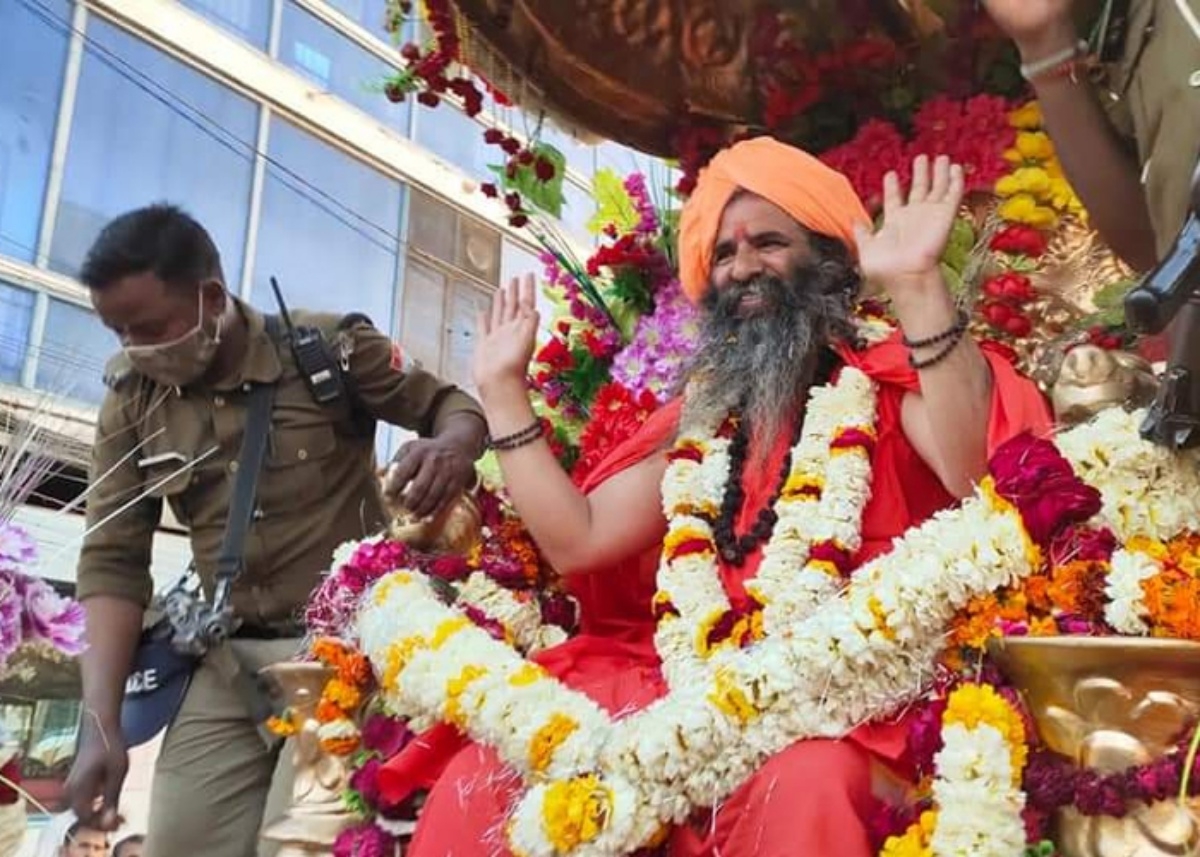 Mahant Ravindra Puri, who is the secretary of Niranjani Akhara, was elected as the new president of the Akhil Bharatiya Akhara Parishad on Monday nearly a month after the death of Mahant Narendra Giri.

According to a India Today report, during a meeting of the Akhil Bharatiya Akhara Parishad in Prayagraj called by General Secretary Hari Giri, representatives of 7 out of a total of 13 akharas were present. They all supported the name of Ravindra Puri for the post of president and one akhara supported Puri through a letter.

After the meeting, Agni Akhara representative Someshwaranand said that Ravindra Puri has been elected unanimously. "Hopefully he will take everyone along," he said.

In the election of the Akhara Parishad, two representatives of all 13 Akharas are involved. In this, one of the representatives proposes someone's name for the post of president and then voting takes place. 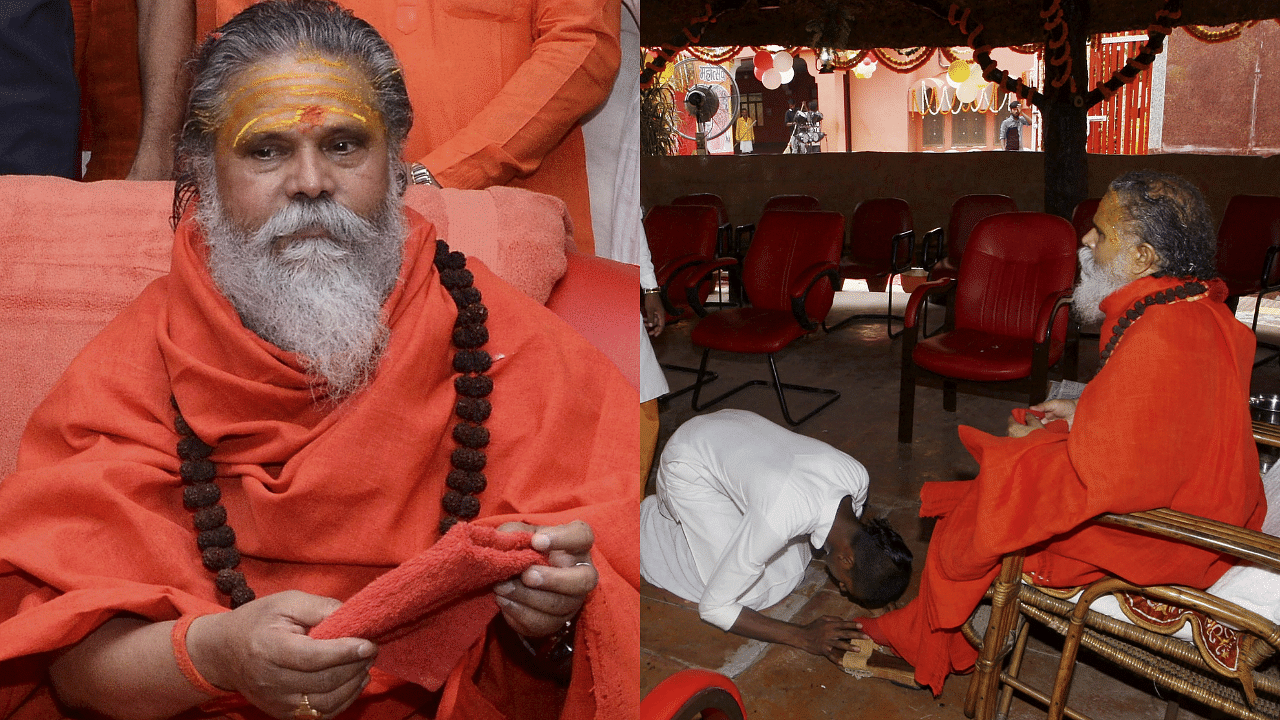