For the second day, thousands of state transport and private buses, and goods truck services from Maharashtra to Karnataka remained suspended in view of the disturbances in the border districts, officials said on Wednesday.

Belagavi, Dec 06 (ANI): Karnataka Rakshana Vedike supporters stage a protest over the Maharashtra-Karnataka border dispute, at Hire Bagewadi, in Belagavi on Tuesday. | ANI
Follow us on

For the second day, thousands of state transport and private buses, and goods truck services from Maharashtra to Karnataka remained suspended in view of the disturbances in the border districts, officials said on Wednesday.

This has badly hit thousands of passengers, students or local commuters travelling between the two states for different reasons, besides stopping the transportation and supply of all types of materials, including commercial goods, foods, etc, from Maharashtra to Karnataka and vice-versa.

A Maharashtra State Road Transport Corporation (MSRTC) Spokesperson told IANS that since Tuesday around 750 ST bus services from here to Karnataka have been suspended till further orders.

The Bombay Good Transport Association committee member Deepak Verma said that around 2,500 trucks cross into Karnataka from Maharashtra carrying all types of materials, including perishable foodstuffs, which have been stranded at various points en route.

Verma said these include goods trucks from other states like Rajasthan, Gujarat, Uttar Pradesh, Madhya Pradesh which ferry stuff to Karnataka via Maharashtra border routes.

Besides there are around an estimated 1,000 private buses, mini-uses, vans, tempos or other smaller transport vehicles which are stuck owing to the skirmishes on both sides of the border over the past 24 hours, though the number of vehicles exiting Karnataka to Maharashtra is not available.

The simmering situation abruptly flared up on Tuesday after some alleged activists of the Karnataka Rakshana Vedike attacked several buses and trucks entering the state from the Belagavi (Belgaum) border.

This sparked off a retaliation against the Karnataka vehicles in Maharashtra and also snowballed into a massive political fracas that has now reached the Centre's court.

Unless the situation becomes normal soon in the borders -- Maharashtra's Kolhapur, Sangli and Solapur districts share a boundary with Karnataka -- officials from the state are planning optional routes via other states to divert traffic between the two states to avert a possible economic fallout of the political dispute. 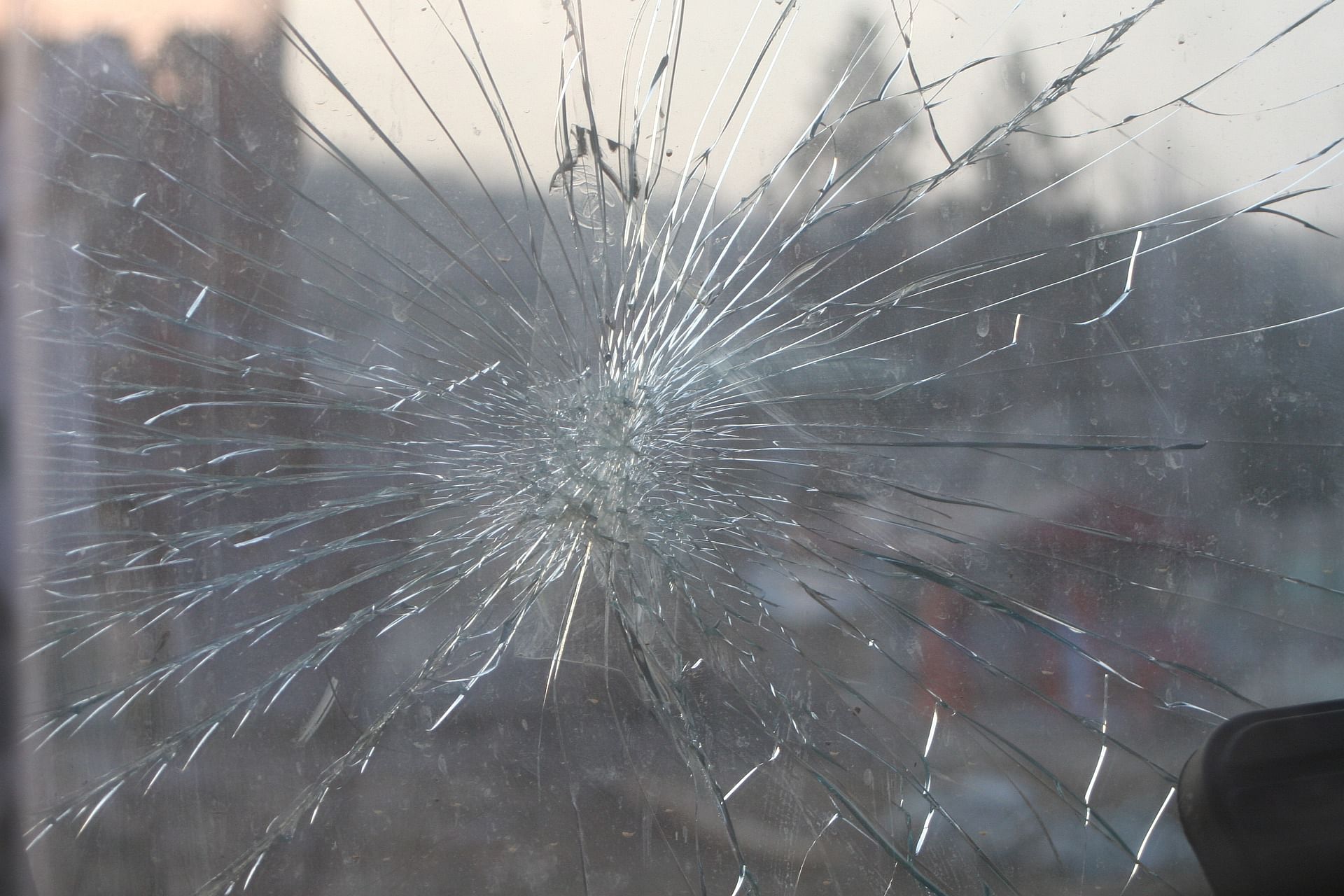