Maha endgame: What is a pro-tem speaker? 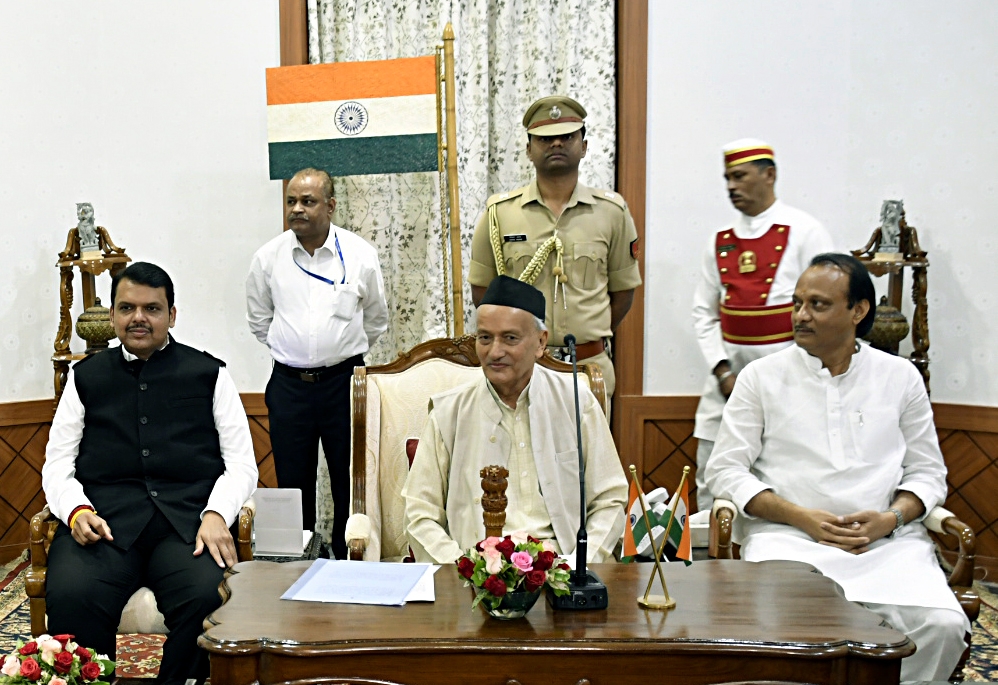 The newly formed Maharashtra government will face a floor test on Wednesday. But before that, Governor Bhagat Singh Koshyari will have to appoint and swear-in the pro-tem speaker.

What or who is a pro-tem speaker? The Latin phrase translates to "for the time being" referring to an individual who is appointed for a limited period of time, in this case, to conduct work in the state legislature. This appointment is for when the vote for the speaker and deputy speaker has not taken place.

Although it is not a rule, going by convention, the senior-most MLA is usually appointed as the pro-tem speaker.

In light of the political turmoil that has gripped the state, the appointment assumes greater significance.

Recently, The NCP removed Ajit Pawar as the party's legislative chief and replaced him with Jayant Patil. The same was also conveyed to the Raj Bhawan. The pro-tem speaker is likely to decide who is NCP's Legislature Party chief.

As Rajendra Bhagwat, the Maharashtra Legislature Secretary told ANI earlier, "Legislature Secretariat has received a letter claiming that Jayant Patil is the Legislative Party Leader for NCP. But, decision has to be taken by the Speaker. As of today, it has not been decided."

After a joint meeting of Sharad Pawar, Supriya Sule and Sanjay Raut. Senior Nationalist Congress Party (NCP) leader Jayant Patil informed that the leaders of the three parties unanimously want Maharashtra Congress chief, Balasaheb Thorat as the speaker of the house in floor test because of his seniority in Lok Sabha.

In light of Ajit Pawar's resignation as Deputy speaker however, it now remains to be seen how things play out. Further light may be shed on the situation after Chief Minister Devendra Fadnavis holds a press conference at 3:30 pm.