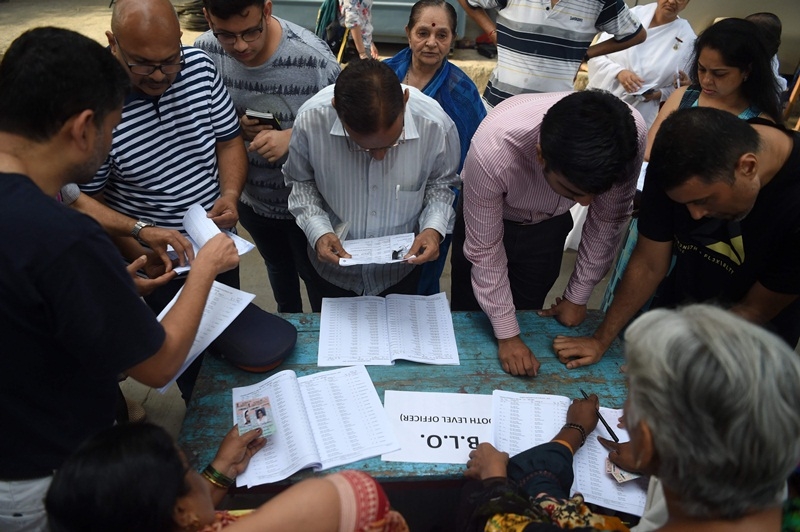 Known as the country’s biggest festival, the Lok Sabha election is an exercise of unmatched scale to elect India’s next government. It is without parallel for the sheer numbers involved: 900 million electors visiting over 10.35 lakh polling stations to exercise their cherished right to vote, across seven phases of voting in 2019.

Around a million polling stations were set up for voters to choose 543 members of the Lower House of Parliament. The high-voltage election campaign ahead of the polls saw different political parties field their star leaders to woo voters.

While people are eagerly waiting to see which party will win Lok Sabha elections 2019, the Free Press Journal lists which party won how many seats in 2014 and vote percentage they received.