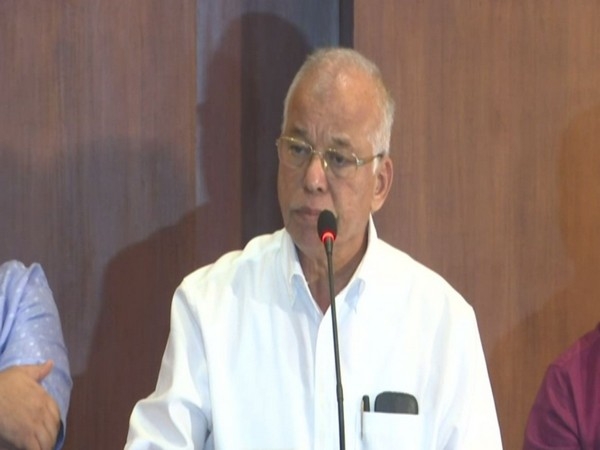 Trinamool Congress has jumped into the electoral battle in Goa and has decided to contest the election scheduled in February next year. In keeping with the expansion, TMC had selected former Goa chief minister Luizinho Faleiro in the seat left by TMC leader Arpita Ghosh.

Announcing the development, Trinamool Congress took to Twitter and wrote, “We are extremely pleased to nominate @luizinhofaleiro to the Upper House of the Parliament. We are confident that his efforts towards serving the nation shall be appreciated widely by our people!”

Incidentally, Faleiro had left Congress on September 29 and joined TMC in Kolkata in presence of TMC national secretary Abhishek Banerjee.

Taking to Twitter, Leader of Opposition Suvendu Adhikari said, "Banglar Meye is squandering the Rajya Sabha seats from WB on Bahiragotos. After @SushmitaDevAITC now it's @luizinhofaleiro. Shouldn't Bengalis react to this deprivation? Why should Bengal pay if these people have no chance of getting elected on TMC tickets in Assam & Goa?"

Slamming Suvendu, TMC spokesperson Kunal Ghosh said that anyone can be nominated to Rajya Sabha. “A person from Gujarat had contested and won from Varanasi. Anyone can be selected from any place. Suvendu should first understand the happenings in saffron camp,” slammed Kunal.

Responding to the comment, BJP national vice president Dilip Ghosh alleged that anyone can be deprived in the ruling Trinamool Congress. “Arpita is deprived and not just her, anyone loses their job in a private limited company like Trinamool Congress,” said Dilip.

However, Faleiro will also contest the Goa Assembly polls next year. 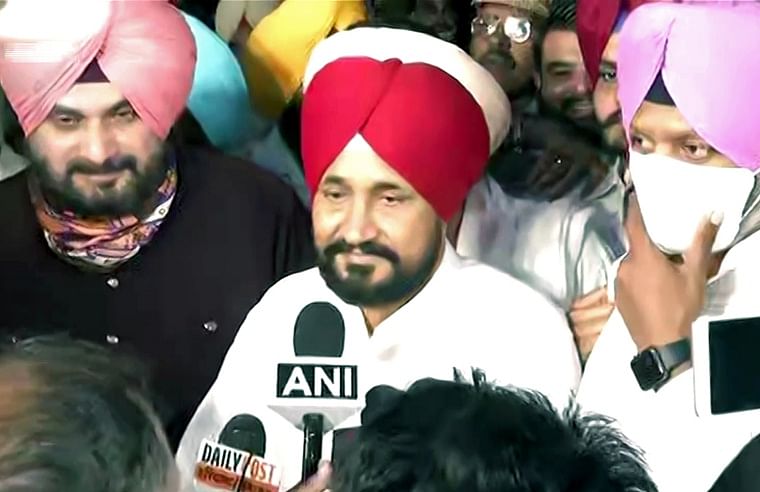