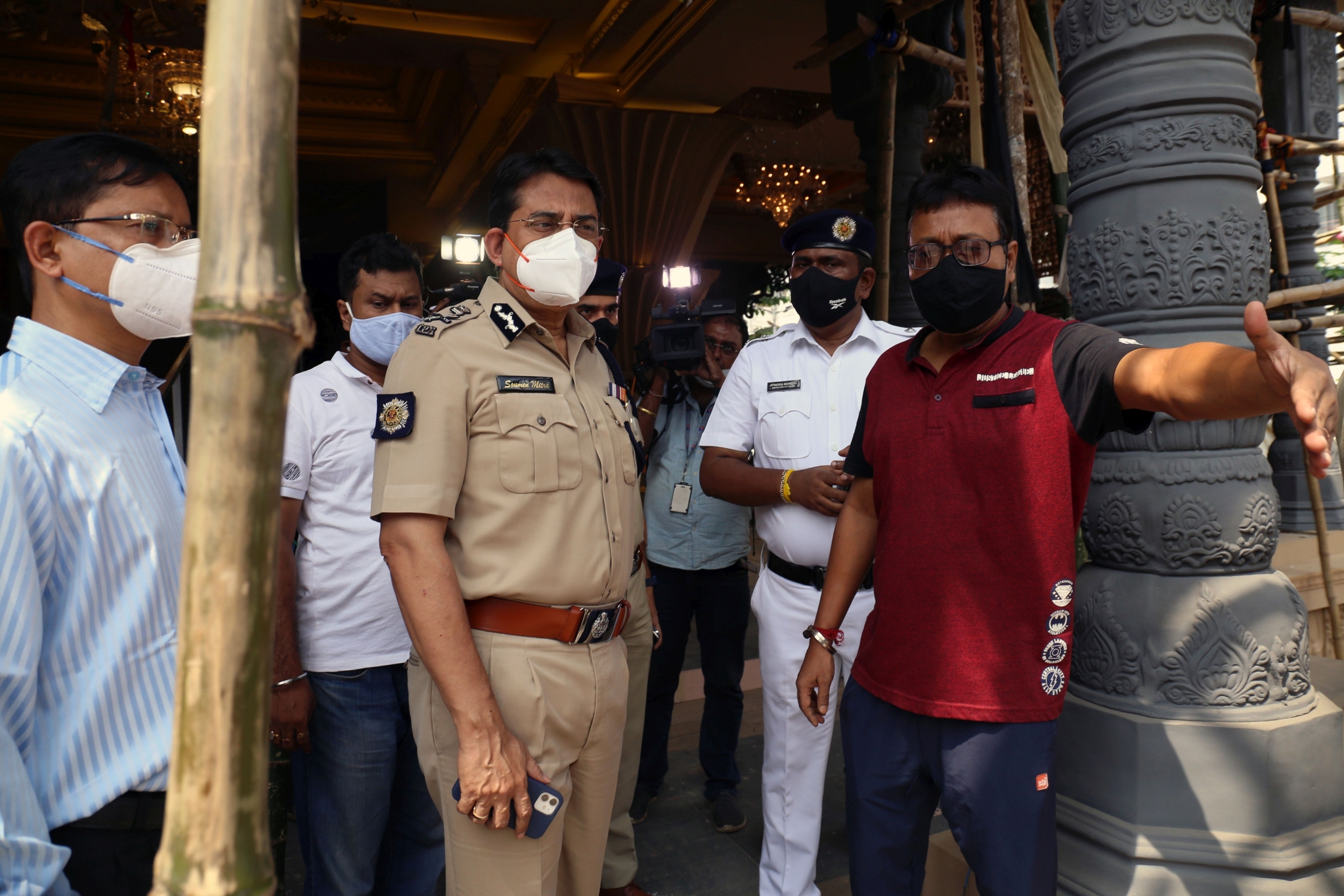 In an effort to facilitate the process of lodging complaints by the physically challenged (deaf and mute) complainants, the Kolkata Police have decided to depute one interpreter in each of its nine divisions.

The interpreters will not only help the physically challenged victims to lodge their complaints but also actively participate into the investigation process and thus significantly contribute to increasing the effectiveness of the police force.

Kolkata Police Commissioner, Soumen Mitra after taking charge of the state police made some innovative additions to it which not only helped in earning confidence of the people but at the same time contributed significantly in enhancing the effectiveness of the police force.

"This is being done on an experimental level and if the project becomes successful then it would be introduced in all police stations," the police official added.

According to sources in the Kolkata Police, a recent rape case of a physically challenged girl prompted the Police Commissioner to take this step.

"The officers of Entally police station recently felt this problem. They rescued a rape victim who neither could write nor speak and hear. The Kolkata Police had a private interpreter to sort out the problem."

"In absence of interpreters, problems arise due to which the complaints get registered late and the investigation delayed further, so the city police have decided to appoint at least one interpreter in each police station," he said. 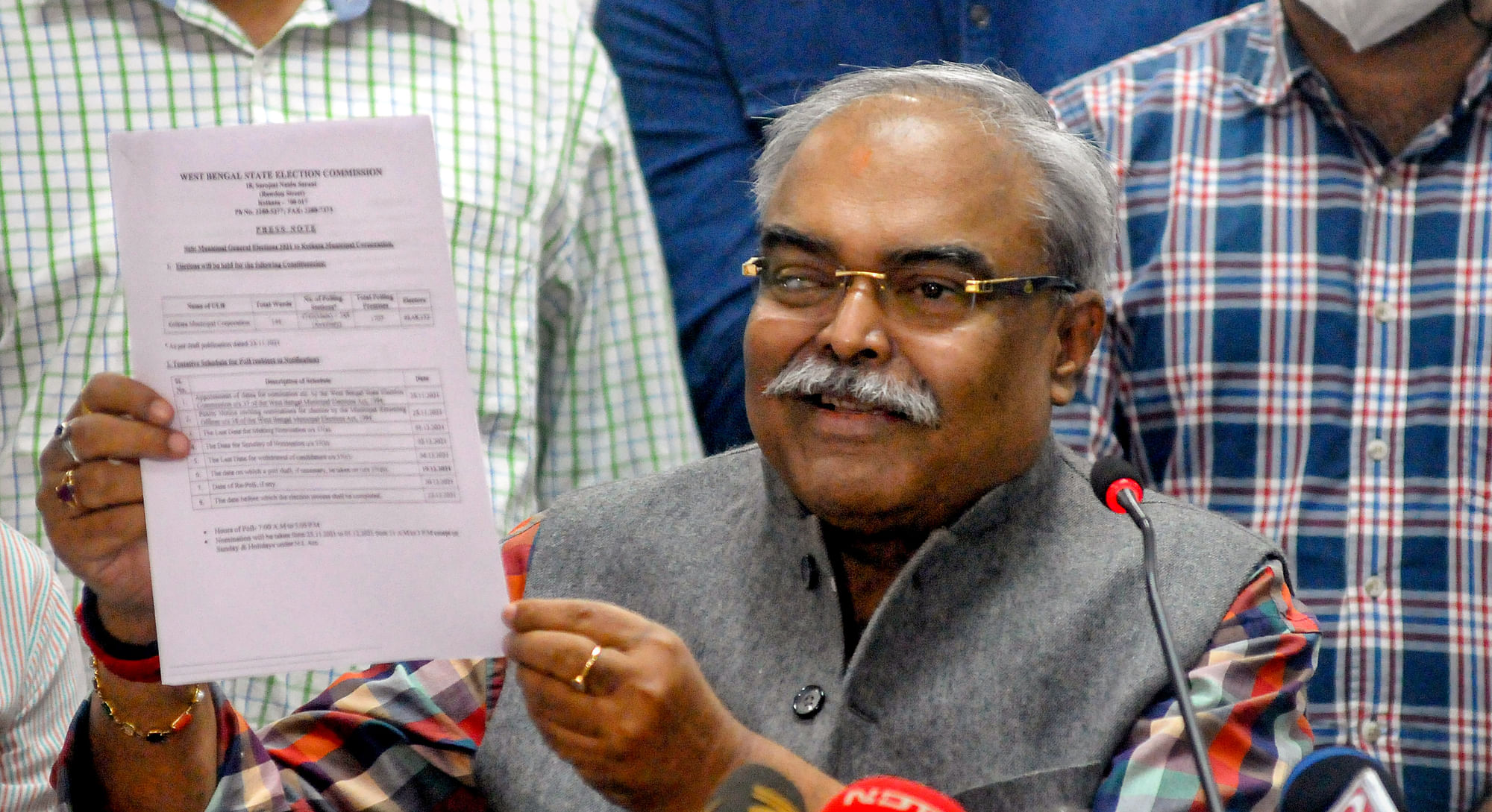 Kolkata Municipal Corporation polls to be held on December 19, counting on December 21: All you need...