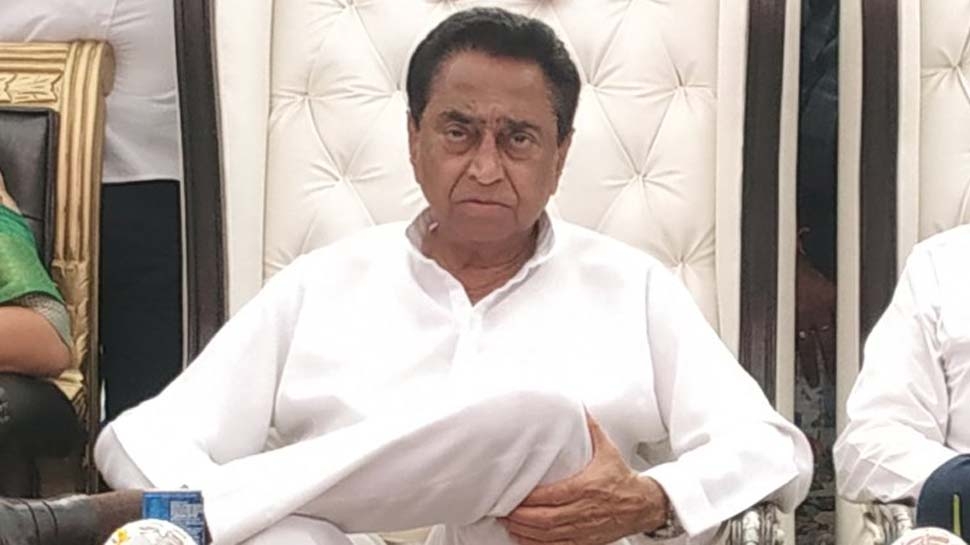 In 2010, India signed a contract to purchase 12 helicopters from AgustaWestland for use by the highest-ranking members of the government. Three years later however, the contract was under the scanner over allegations of corruption and bribery. By then, the first three VVIP AgustaWestland helicopters had already arrived in the country.

In February 2013, the then Indian Defence Minister AK Antony ordered a probe into the contract, with the CBI registering an inquiry against 11 people soon after. This included former IAF Air Chief Marshal S.P. Tyagi, and his cousins, besides four companies, for allegedly receiving kickbacks. In January 2014, India cancelled the US$630 million deal with AgustaWestland, subsequently recovering the money it had paid to the company.

Since then, there have been many a twist and turn as investigations continue. The latest development, as per an Indian Express report on November 17, comes by way of interrogation statements made by Rajiv Saxena. For the uninitated, he is a key accused-turned approver in the Rs 3,000-crore scandal. 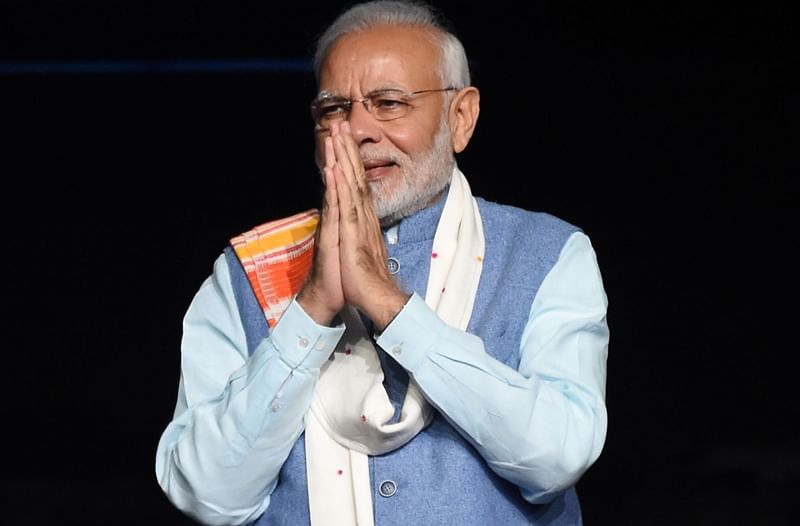 According to the report, Saxena's lengthy statement also attaches evidence of several alleged hawala transactions and a complex web of offshore structures that he admits to setting up for the co-accused. It details how the alleged kickbacks flowed through Saxena’s Interstellar Technologies and Global Services owned by Christian Michel and were also for the "benefit of political leaders and bureaucrats" in influential posts.

He accuses two of the co-accused, defence dealer Sushen Mohan Gupta and former Chief Minister Kamal Nath’s nephew Ratul Puri, of "name dropping". According to him, they would frequently mention "Salman Khurshid and Kamal uncle". Speaking about the political beneficiaries, he also brings up Ahmed Patel, referred to as AP by the people associated with Interstellar Technologies.

Another name that crops up in the report is that of Kamal Nath's son Bakul. While they have both reportedly denied the allegations, Saxena brings up a company called Pristine River Investments that he alleges is managed by John Docherty for Bakul Nath. The accused, Saxena said, had received bridge funding through this company.

Following the report, many BJP leaders have hit out at the Congress over the allegations. 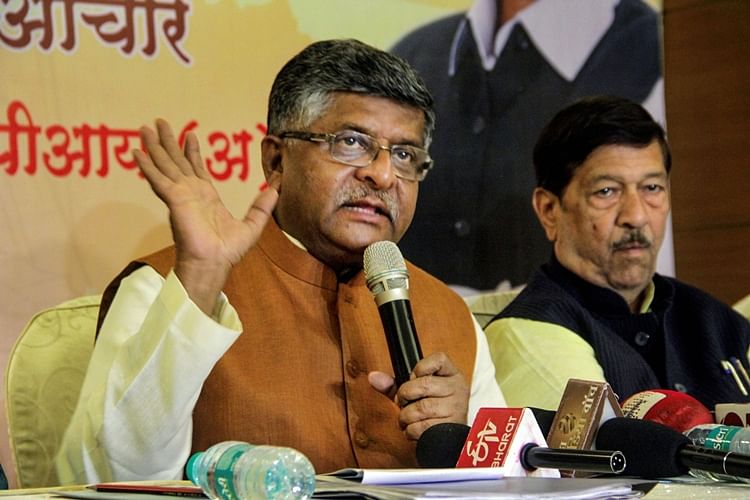 'Do they want restoration of Art 370?': RS Prasad wonders if Congress supports statements by Farooq,...
Advertisement