New Delhi: Delhi Chief Minister Arvind Kejriwal on Wednesday announced that Delhiites will get free 15 GB data per month through a hotspot network across the city, asserting that the AAP has fulfilled all its poll promises.

The work on setting up 11,000 hotspots across the city is in progress. On December 16, 100 hotspots will be inaugurated launching the Delhi government's free Wi-Fi scheme, he said.

An app will be launched through which users can upload their KYC (know your customer) details. An OTP will be received to activate the Wi-Fi connection.

"With this free 15 GB internet data usage being provided to people, we (AAP) have fulfilled all promises made in our manifesto for the 2015 Assembly polls," Kejriwal said.

Of the 11,000 hotspots, 4,000 will be set up at bus stops. The rest 7,000 will be installed in markets, residential colonies and other places with each constituency getting 100.

The project cost is around Rs 100 crore, said the Chief Minister.

The Wi-Fi scheme is based on a rent model and the government will pay monthly rental for each hotspot to a company handling the project.

After the network is ready, each hotspot will provide internet services within a 100-metre radius, he added.

Each hotspot will be available for simultaneous usage by 150-200 persons. The entire network will handle around 22 lakh users at a time, the chief minister said.

The switch over from one hotspot to other will be automatic.

The project was announced by the AAP after coming to power in 2015 but it got delayed due to various reasons, he added. 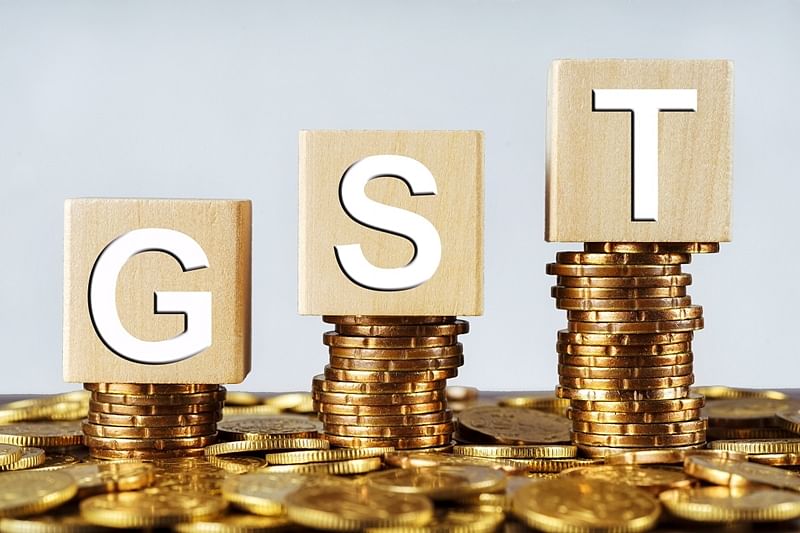