ViktorLustig claimed that he had data including student info, registration numbers, and email passwords of over one million students of the University.

A hacker has claimed to have acquired data of one million students from the University of Kashmir database and offered them for sale on the dark web. The University, in its official statement, has said that they are looking into the alleged incident.

The matter came to light earlier this week when Indian tech journalist Abhishek Verma spotted a post by the hacker, who goes by “ViktorLustig” on a dark web hacking-related forum called Breached Forums. The forum is a popular one and several other hackers have shared data hacked by them on Breached Forums in the past.

ViktorLustig claimed that he had data including student info, registration numbers, and email passwords of over one million students of the University. He offered to sell the data for USD 250. He made this post on Breached Forums on August 6.

Shortly thereafter, the administrator of the forum responded to Verma saying that the database is genuine. However, by Wednesday, ViktorLustig’s post had been deleted. It is not yet clear whether it was deleted because he had found a buyer or for some other reason.

Meanwhile, student bodies of the University took up the matter with the authorities and on Wednesday, the University released a statement regarding the incident stating that as per the preliminary analysis, the data in their database is unmodified, meaning that it does not appear to have been tampered with in any way.

"Any breach on data (which is already accessible in public domain) is being analyzed in-depth and depending upon the analysis, University will take further course of action and take an appropriate legal recourse accordingly," the statement said.

Cyber law enforcement agencies, too, are tracking the development. Officials said it is too early to say whether any actual damage was caused to the database or whether a hacker simply got into the database, took whatever he could and then made the claim on the dark web forum. 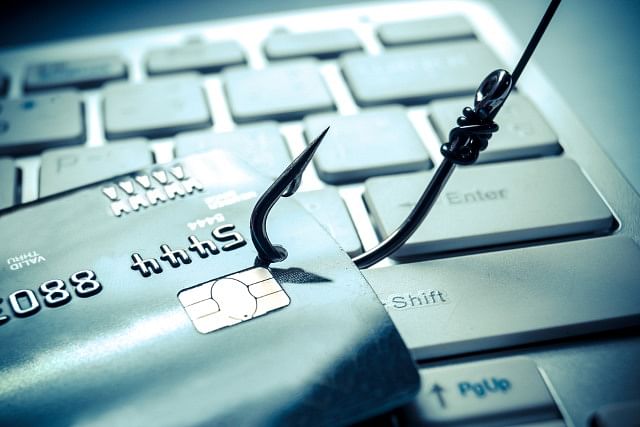