He added, "We have arrested more than 20 people in the PSI scam."

Karnataka Chief Minister Basavaraj Bommai Thursday assured an impartial probe is on in connection with the alleged scam in the recruitment of police sub-inspectors (PSI) and all those involved will be booked and brought to justice.

Addressing the reporters today, Bommai said, "that an impartial probe is on in connection with the alleged scam in the recruitment of police sub-inspectors (PSI) and all those involved will be booked and brought to justice." "We will consider all complaints, details, and documents related to the PSI scam. We will also book cases and will take action if anything valuable is found in the complaint. Having a clean and clear investigation is our main motive. You have seen that our officials are clearly investigating the case," he said.

He added, "We have arrested more than 20 people in the PSI scam. Our investigation will continue. Two officials have been suspended as well and others will also be booked, if needed." Former Karnataka Chief Minister Siddaramaiah Wednesday slammed the state government in connection with the alleged Police Sub-Inspector (PSI) recruitment scam, and demanded a judicial probe into the matter.

"PSI recruitment scam is worth Rs 300 crores. We have no faith in the state' Crime Investigation Department' investigation. We demand a judicial inquiry monitored by a sitting High Court judge," Congress leader Siddaramaiah said while addressing a press conference on Wednesday.

The Congress leader demanded immediate dismissal of state Home Minister Araga Jnanendra and Chief Minister Basavaraj Bommai, who were "responsible for PSI appointments and had been involved with the prime accused in the case, Divya Agrawani." "Large scale corruption cannot take place without the role of government, ministers, politicians and officials. Thus, we do not believe in the CID investigation. BJP Government in the State shall present the case to a judicial inquiry under the supervision of the sitting judge of the High Court," he reiterated.

The Congress leader said that Additional Director General of Police Amrit Paul and Deputy Superintendent of Police Shanta Kumar, who chaired the PSI recruitment committee, have been transferred elsewhere. "This means that these two have a role in illegal recruitment. A case must be filed against him and suspended from service," he said.

On Tuesday, Chief Minister Basavaraj Bommai spoke on the incident in the Ballari area and said, "We are acting tough against the criminals. No one should support or shelter them." He was speaking at a programme where Union Minister Amit Shah inaugurated the Ballari Regional Forensic Sciences Laboratory. 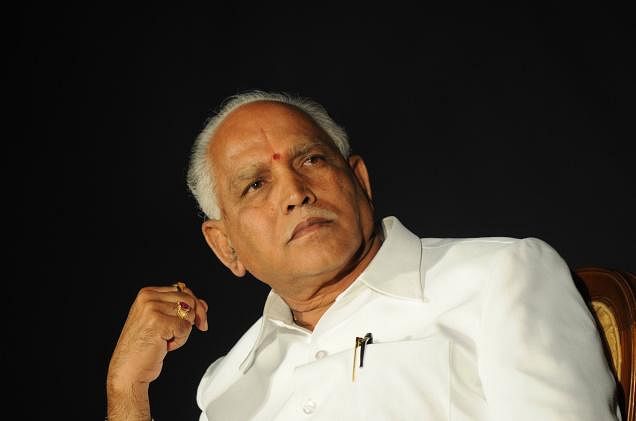