On a tip-off, the local Vidyagiri police raided the room when Bachcha Khan was spending time with his girlfriend.

In another case of corruption, the police allegedly allowed a murder accused, who was brought to a court for hearing in Dharwad in north Karnataka, to spend time with his girlfriend at a nearby lodge. After the incident came to light Sunday, a case was registered against a few police personnel as well as the undertrial.

In the undertrial, Bachcha Khan, an accused in a murder case, was brought by Ballari police under tight security and produced before a court in Dharwad. After the court proceedings, the police reportedly allowed him to stay in a lodge with his girlfriend. The accused policemen acted like guards and protected the room, sources said.

It was the girlfriend of Bachcha Khan, a resident of Bengaluru, who had booked the room. On a tip-off, the local Vidyagiri police raided the room when Bachcha Khan was spending time with his girlfriend.

The police took Khan into their custody and a case was registered against a few police personnel in this connection. The accused was arrested in Hubballi in connection with the murder of Irfan alias Fruit Irfan in August 2020, allegedly over a property dispute. 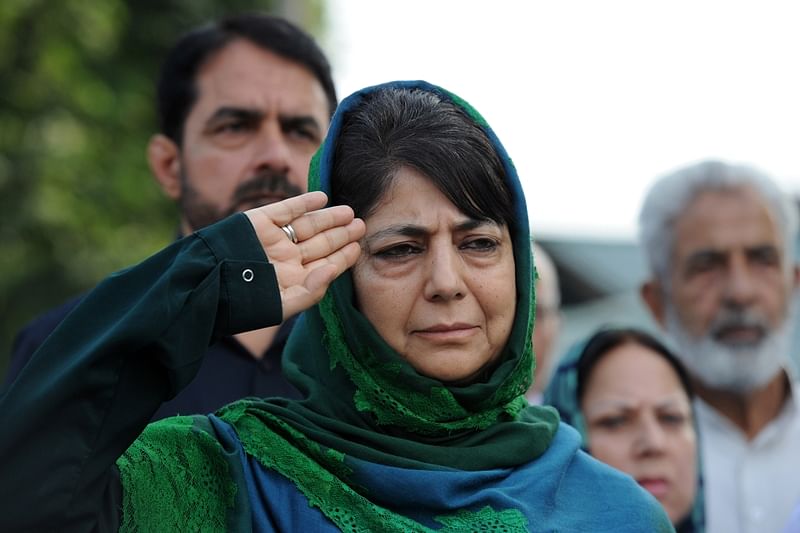