HomeIndiaKarnataka govt likely to introduce anti-conversion law in winter session of assembly: All you need to know

Karnataka govt likely to introduce anti-conversion law in winter session of assembly: All you need to know

Bengaluru: A law to prevent forcible conversion of religion is being given final touches in Karnataka and the bill may be introduced in the Winter Session of the Assembly. Karnataka will be the fourth BJP-ruled state to enact such a bill – if it sees the daylight -- after Uttar Pradesh, Himachal Pradesh and Madhya Pradesh.

“The issue (of religious conversions) has come to the government’s notice. Converting people from one religion to another by inducing them is a punishable offence. We will keep vigil on such activities. There is a wide network working on religious conversions across the country and we will soon bring an anti-conversion bill to rein them in,” Home Minister Araga Jnanendra told the Assembly.

Though he did not offer a timeline, sources in the law department were quoted in the media as saying that the bill may be tabled in the winter session of the legislature if everything goes according to plan.

The minister’s response followed allegations from several BJP legislators that some churches and missionaries were indulging in religious conversion by targeting Dalits, backward and Muslim communities.

Hosadurga BJP MLA Goolihatti Shekhar, who raised the issue during zero hour, said: “Christian evangelists are indulging in rampant religious conversion in my (Hosadurga) constituency. They have got about 20,000 people converted to Christianity from the Hindu religion”.

Shekhar said his mother was “instructed” by a specific church to remove all pictures of gods and goddesses in their home and not to wear ‘kumkum’ (vermillion) on her forehead. “We are finding it difficult to perform puja (worship) at home. It has been very difficult for us,” Shekhar said. “If someone objects to such acts, then they are foisted with fake cases of atrocities against SC/ST communities, or even worse, rape charges,” he further alleged.

Former Speaker KG Bopaiah and Nagthan MLA Devanand Chavan alleged that a sizeable number of the 50,000-strong Lambani community in Vijayapura district has been targeted by evangelists.

Congress MLA KJ George, however, said such sweeping statements are invalid and unwarranted. “The legislator should specify the name of the church which was indulging in such acts,” he said. 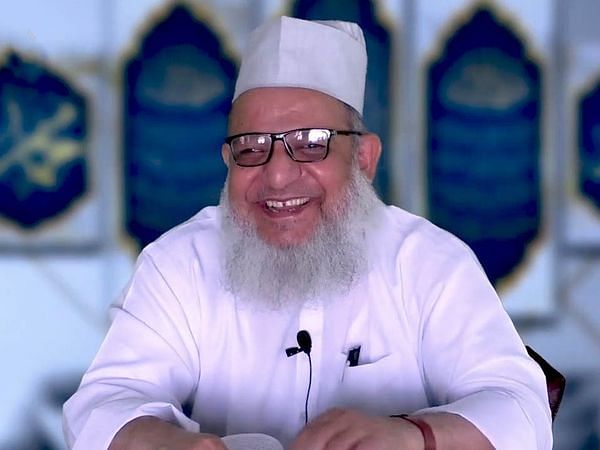