Meanwhile, police personnel has been deployed in the Town Hall area after a 'bandh' was called by a consortium of Left-Wing and Muslim organisations
ANI 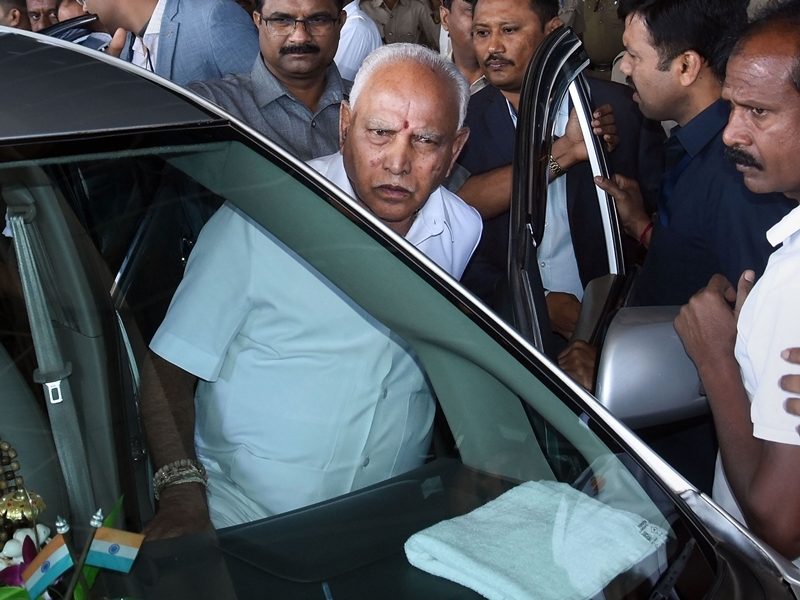 Bengaluru: In view of the public agitation over Citizenship (Amendment) Act (CAA) and National Register of Citizens (NRC), Karnataka Chief Minister BS Yediyurappa on Thursday held a meeting with senior police officials and instructed them to take all measures to avoid any untoward incidents during the protests.

Meanwhile, police personnel has been deployed in the Town Hall area after a 'bandh' was called by a consortium of Left-Wing and Muslim organisations in Karnataka to protest against CAA and NRC, shortly after Section 144 was imposed in the area. 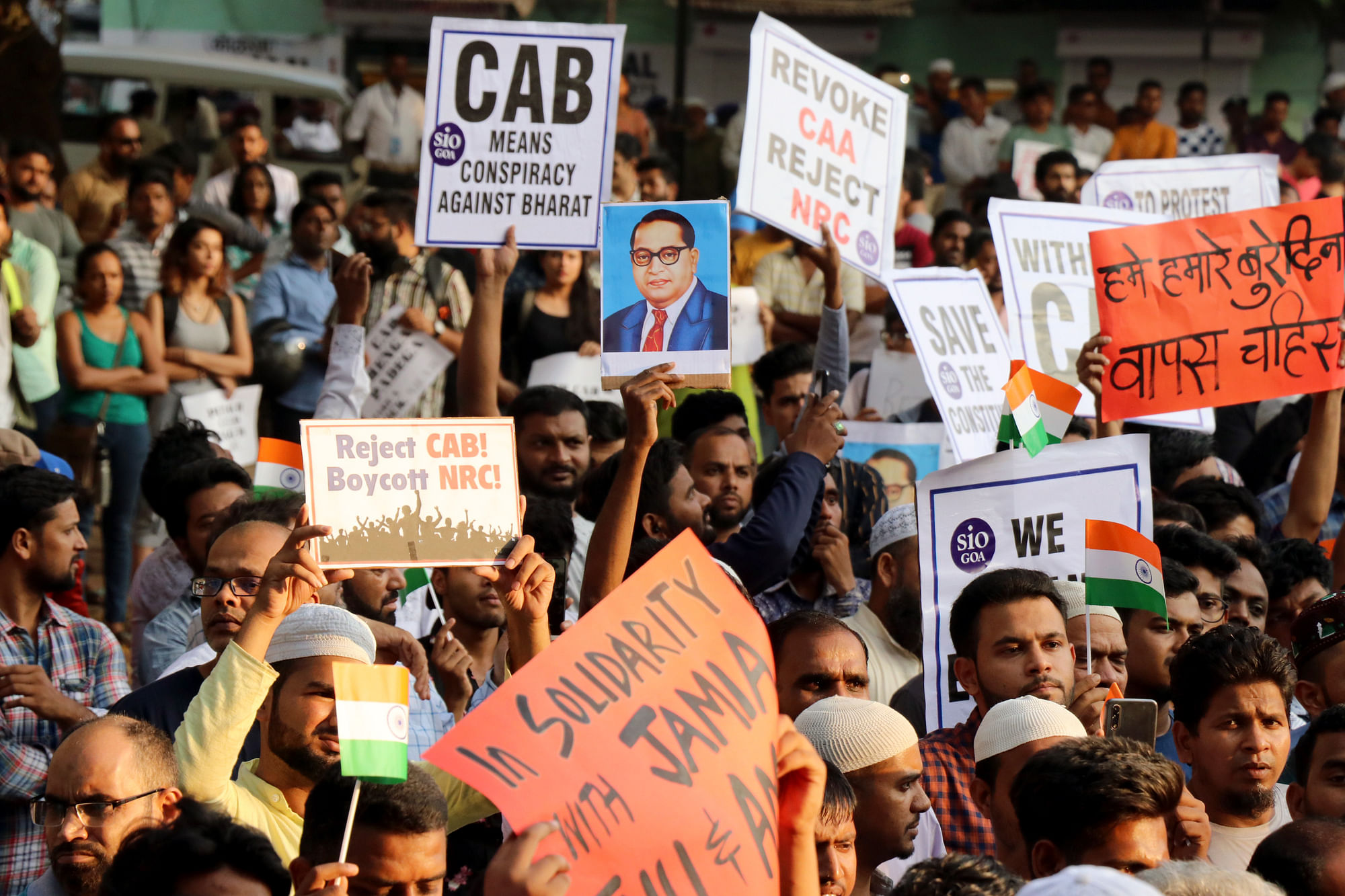 Section 144 imposed in Dakshina Kannada due to protests over CAA, Left-wing declares 'bandh'

Under Section 144 of the Criminal Procedure Code (CrPC) assembly of four or more people in an area is prohibited. The police have imposed Section 144 in Bengaluru for the next three days.

The CAA seeks to grant Indian citizenship to refugees from Hindu, Christian, Sikh, Buddhist and Parsi communities fleeing religious persecution from Pakistan, Afghanistan, and Bangladesh, and who entered India on or before December 31, 2014.