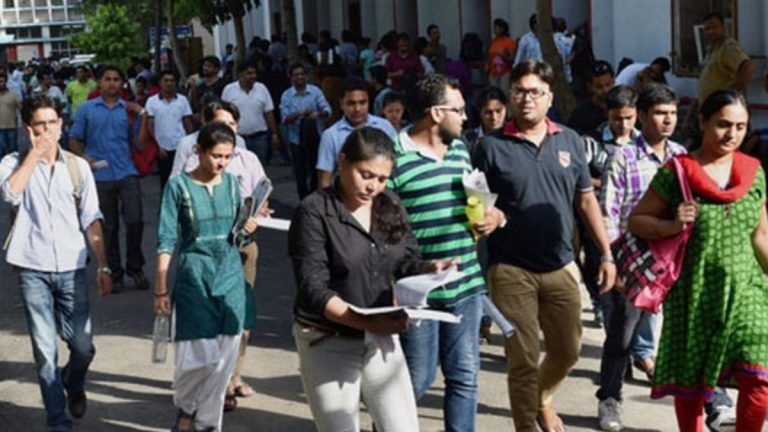 The result for Karnataka's class 12 or 2nd Pre-University Course (PUC) exam will be declared tomorrow, September 20, on the board's official website- karresults.nic.in.

The exam was conducted between August 19 and September 3 for students who were not satisfied with their marks awarded to them via alternative assessment.

Karnataka's Minister of Primary and Secondary Education BC Nagesh while making the announcement on Twitter wrote, "The result of secondary PU annual examination held in August - September - 2021 will be published tomorrow at 10:30 am. The result can be viewed at karresults.nic.in website. Greetings to all candidates."

The government had cancelled the exams that were scheduled in May-June, due to COVID situation, and had decided to promote all the students based on their SSLC (Class 10) and I PUC (Class 11) performance, as well as the academic performance of the students in IInd PUC, an official release said.

While the students enrolled as repeaters were promoted by awarding minimum passing marks along with 5 per cent grace marks for the maximum mark in each subject. Of the total 6,66,497 students who registered for the second PUC exams, 3,55,078 got first class followed by 1,47,055 second class and 68,729 pass class. JEE Advanced 2021: Attention students! Tomorrow is the last day to register for the exam on...