Kanpur: An UP police SIT probing into the death of Kanpur businessman Manish Gupta due to the alleged beating by police in a Gorakhpur hotel announced a cash reward of Rs 25,000 each on Friday for the arrest of all six absconding policemen.

The six policemen who were suspended and are presently absconding after the lodging of an FIR against them for beating Gupta to death include Inspector Jagat Narain Singh, a resident of Amethi.

The other policemen wanted in the case include sub-inspectors Akshay Kumar Mishra, Vijay Yadav and Rahul Dubey, residents of Balia, Jaunpur and Mirzapur respectively besides Head Constable Kamlesh Singh Yadav and Constable Prashant Kumar, both from Gazipur.

"If any person is having any kind of information about the elusive police personnel named in the death case of Kanpur property dealer Manish Gupta, he may kindly inform the SIT and a cash reward of Rs 25,000 for each arrest will be given to him, Deputy Commissioner of Police (South) Raveena Tyagi said.

"The names of informants will be kept secret," the police said in a statement. An SIT headed by Additional CP (Crime) Anand Prakash Tiwari is camping in Gorakhpur to probe the case, said Kanpur Police Commissioner Asim Arun.

As many as eight police teams have been pressed into the task to nab the absconding police personnel. The raids are being conducted across the UP to make ensure their arrests at the earliest, he added.

The 36-year-old businessman had died after being allegedly assaulted by the police in a Gorakhpur hotel. The Uttar Pradesh government has already recommended a CBI probe into the death of the Kanpur businessman. 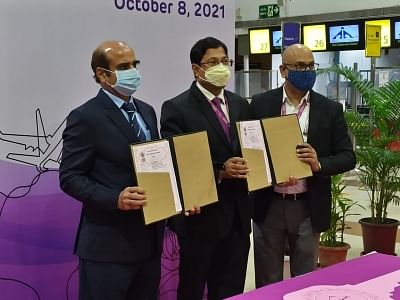 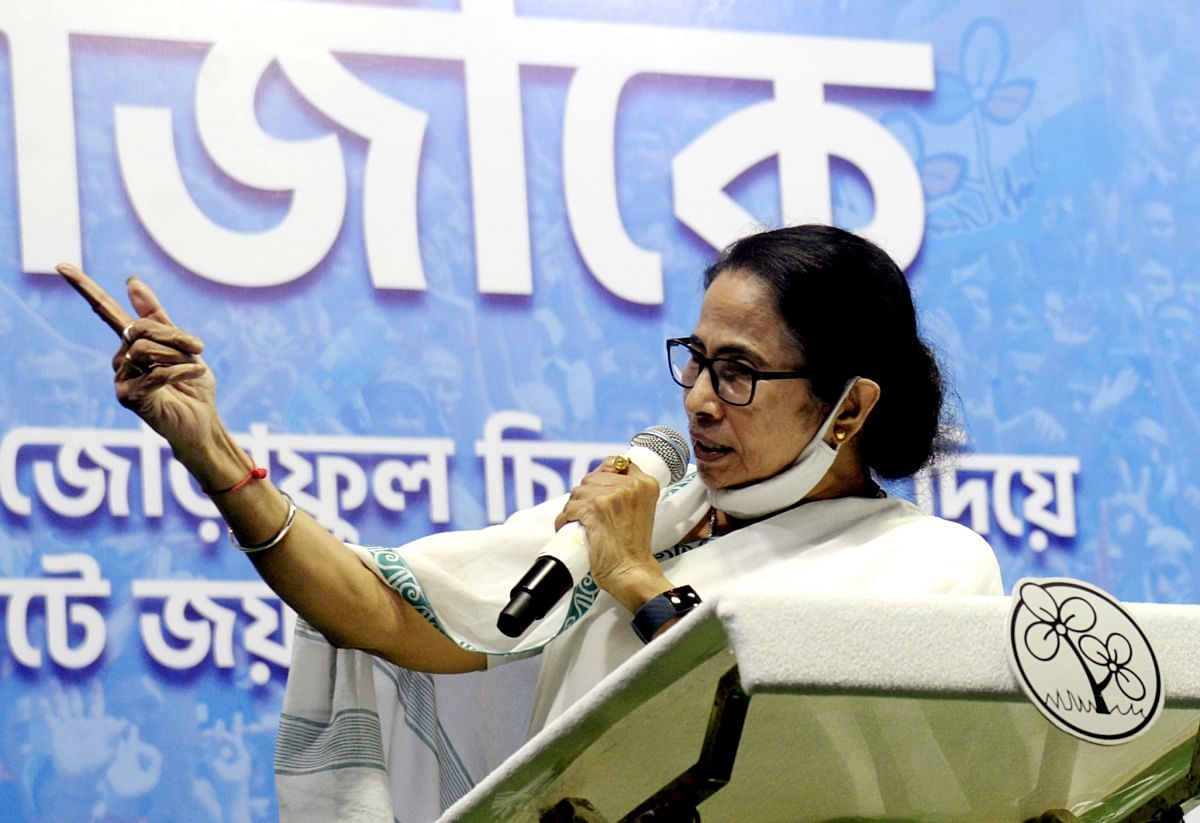