Jyotiraditya Scindia: A prominent Congress leader who has decided to move on 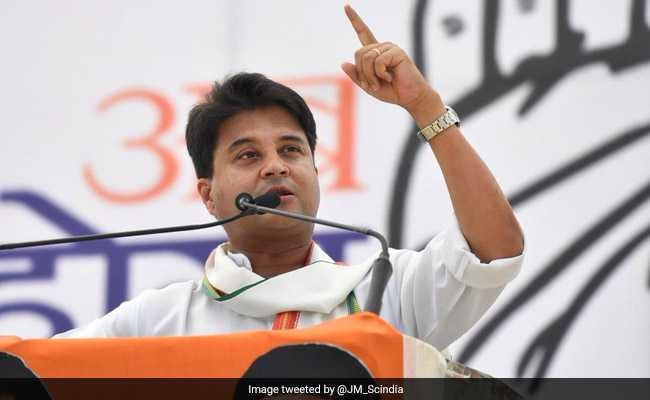 New Delhi: A prominent face of Congress and a promising young leader of the party, Jyotiraditya Scindia has left the Congress at a critical juncture when the party was seeking to build momentum against the BJP-led government on a range of issues including unemployment, economic slowdown and Delhi violence.

A four-time Lok Sabha MP, Scindia served as a minister in both UPA governments and had a national profile as a young and emerging politician.

Articulate and charismatic, Scindia was Minister of State for Communications and Information Technology in the first UPA government.

He was a strong critic of the Narendra Modi government in its first term and articulated his concerns in the Lok Sabha.

Belonging to a political family, Scindia was first elected to Lok Sabha from Guna in 2002 after his father Madhavrao Scindia, who was a prominent Congress leader, died in an air accident. 'Go corona, corona go': Union Minister Ramdas Athawale's chant to ward off COVID-19 is the most...

Scindia was chairman of the campaign committee in the last Madhya Pradesh assembly polls and the party was able to dislodge the BJP from power after 15 years.

Though Scindia's loyalists wanted him to be chief minister, the Congress decided to give the post to Kamal Nath. Scindia took it in the stride though another young leader Sachin Pilot was made Deputy Chief Minister in Rajasthan.

Scindia was apparently keen to become Madhya Pradesh Congress chief but he was not given the post. He had begun signalling his dissatisfaction for the past few months. He is now likely to join the BJP.

Born in the family of erstwhile Royals of Gwalior, Scindia did his schooling from Doon School, Dehradun. He then completed his BA in Economics from Harvard University in 1993 and pursued MBA from Stanford University in 2001.

His first brush with public life came as early as at the age of 13 in 1984 when he campaigned for his father Madhavrao Scindia.

Madhavrao Scindia was elected to the Lok Sabha in 1971 at the age of 26 and went on to win nine consecutive elections from the Gwalior and Guna constituencies.

Scindia's resignation from the Congress on Tuesday has thrown the party's government in Madhya Pradesh in a turmoil with 22 of his loyalist MLAs tendering their resignation.

The resignation has come at a time the Congress does not have a full-time president with Sonia Gandhi still the interim chief of the party. Rahul Gandhi had resigned after party's debacle in the last Lok Sabha polls.

Ahead of government formation in Madhya Pradesh in 2018, Rahul had tweeted a picture of him, Scindia and Kamal Nath standing together and had written Leo Tolstoy's quote, "The two most powerful warriors are patience and time." Scindia on Tuesday appeared to have run out of patience.

In his letter to Sonia Gandhi, Scindia said it was time to move on and look ahead at a fresh start.

"Having been a primary member of the Congress party for the last 18 years, it is now time for me to move on. I am tendering my resignation from the primary membership of the Indian National Congress and as you well know this is a path that has been drawing itself out over the last year," the letter said. 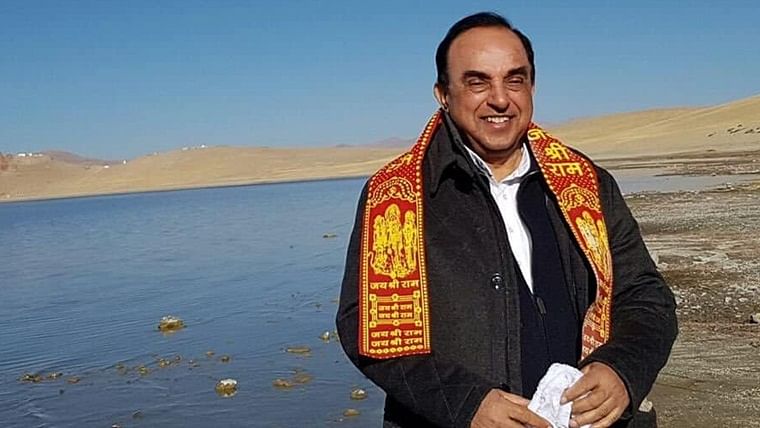 "While my aim and purpose remain the same as it has always been from the very beginning, to serve the people of my state and country. I believe I am unable to do this anymore within this party. To reflect and realise the aspirations of my people and my workers, I believe it is best that now look ahead at a fresh start. I would like to thank you and through you all my party colleagues for providing me with a platform to have served the nation," the letter added.

While Scindia resigned, the party expelled him for "anti-party activities."