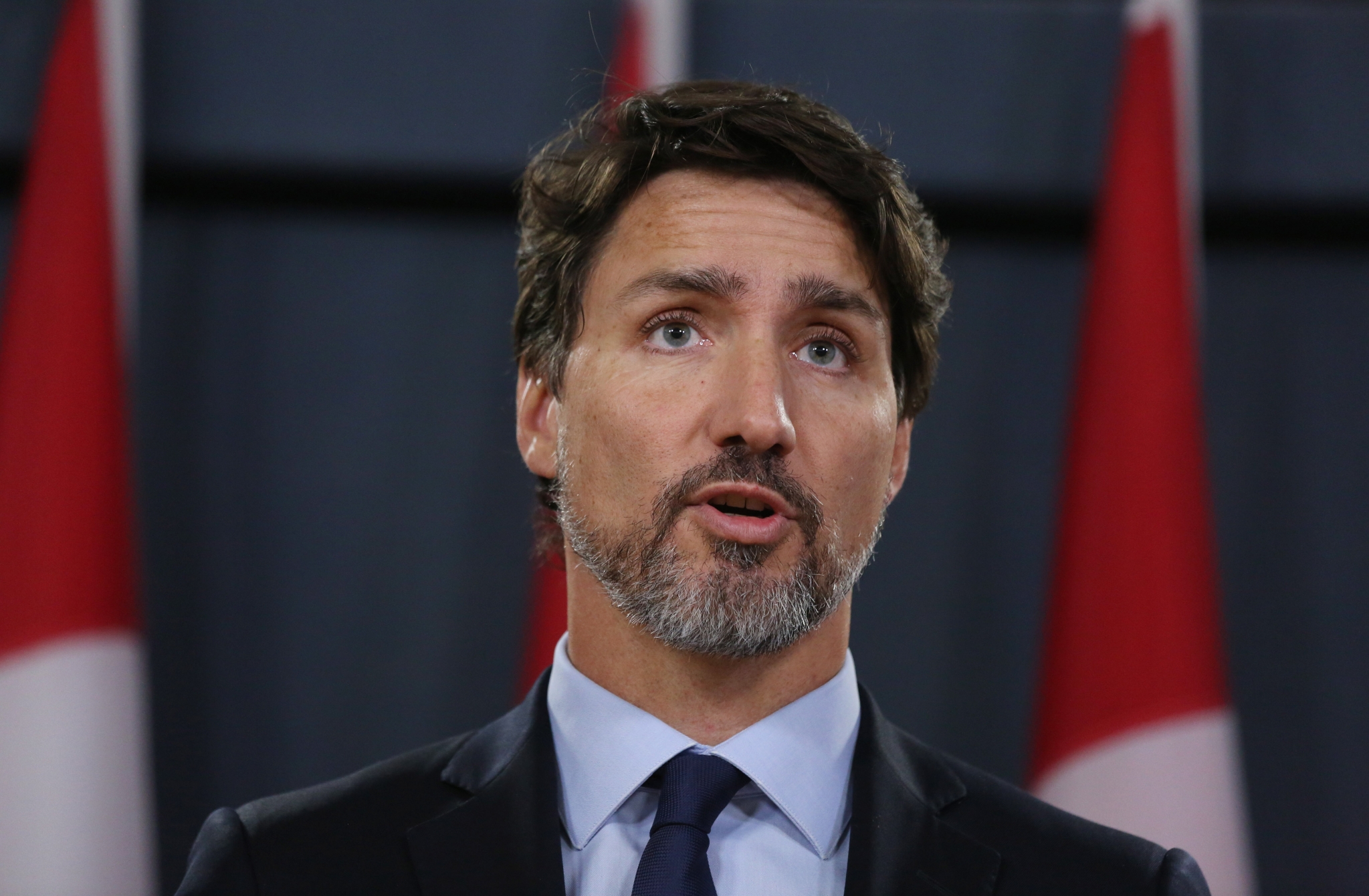 New Delhi: Ministry of External Affairs (MEA) on Friday summoned Canadian High Commissioner and said that the remarks made by the Canadian Prime Minister, some Cabinet Ministers and Members of Parliament on Indian farmers' protest will have "seriously damaging impact on ties between India and Canada".

According to an official statement issued by the MEA, "The Canadian High Commissioner was summoned to the Ministry of External Affairs today and informed that comments by the Canadian Prime Minister, some Cabinet Ministers and Members of Parliament on issues relating to Indian farmers constitute an unacceptable interference in our internal affairs." Such actions, if continued, would have a seriously damaging impact on ties between India and Canada, the Ministry further said.

"These comments have encouraged gatherings of extremist activities in front of our High Commission and Consulates in Canada that raise issues of safety and security. We expect the Canadian Government to ensure the fullest security of Indian diplomatic personnel and its political leaders to refrain from pronouncements that legitimize extremist activism," the statement added.

On December 1, India reacted sharply to the "ill-informed" comments by Canadian Prime Minister Justin Trudeau on farmers' protests in India and said the remarks are "unwarranted" especially when pertaining to internal affairs of a democratic country.

In a statement, Ministry of External Affairs spokesperson Anurag Srivastava said it is also best that diplomatic conversations are not misrepresented for political purposes.

Srivastava's remarks come after Trudeau expressed concern about the ongoing farmers' protest in India against three farm laws and said Ottawa has reached out to the Indian authorities to highlight the same.Speaking during a Facebook video interaction organised by Canadian MP Bardish Chagger to mark Gurupurab or the 551st birth anniversary of Guru Nanak, Trudeau on Monday (local time) said Canada will always be there to defend the right of peaceful protest.