HomeIndiaJRD Tata death anniversary: Remembering the legend and his legacy

On Jehangir Ratanji Dadabhoy Tata’s death anniversary, here’s a look at his journey, and contributions to the world.

The Tata’s hold love and respect from people across the globe. They are known not only for their success and wealth but also for the work they do for the people. And the one who took the Tata legacy to all new heights, Jehangir Ratanji Dadabhoy Tata (popularly known as JRD Tata) left to heavenly abode on this day in 1993.

He was born on July 29, 1904, to a French mother and a Parsi father, he grew up imbibing two polarised cultures. He completed his education in France, England, and Japan. At the age of 22, he joined the Tata group as an unpaid apprentice. 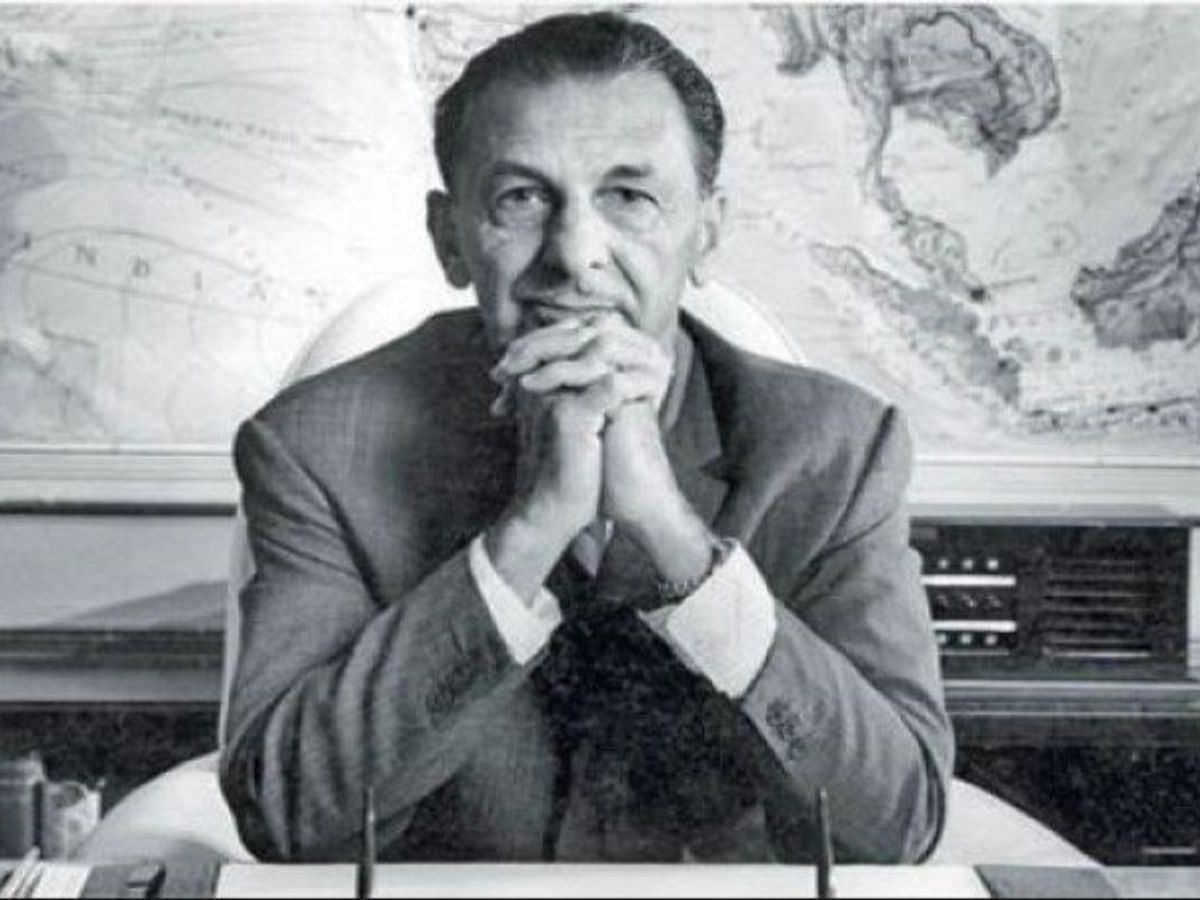 At the age of 34, he took over the reins from his father and under his leadership he founded several industries under the Tata group, including Tata Consultancy Services, Tata Motors, Titan Industries, Tata Salt, Voltas, and Air India.

On JRD Tata’s death anniversary, here’s a look at his legacy.

JRD Tata was the first to introduce HR Department in his companies. He was also the one who introduced the concept of ‘paid leaves’ and pioneered for the eight-hour working concept. He is revered and thanked by several people across continents for his well wishes, philanthropy, wisdom, and contributions to the industry.

As a child, JRD was always fascinated by flying. In 1929, he became the first licensed pilot of India. He decided to take his dreams of flying a step ahead by launching India’s first commercial airline in 1932 called the ‘Tata Airlines’ which is now known as ‘Air India’. He is also hailed as the ‘Father of the Aviation Industry’.

In 1948, he was conferred with the honorary rank of group captain by the Indian Air Force and in 1974 he was promoted to the Air Vice Marshal rank.

He was always inclined towards sports. In 1937, he established the Tata Sports Club and served as the President from 1937 to 1980. The club proved to be a boon to a lot of budding athletes.

JRD Tata has been felicitated with numerous awards. He was bestowed with the Padma Vibhushan (1955), French Legion of Honour (1983), Bharat Ratna (1992) and the United Nations Population Award (1992). For aviation, he was given the Tony Jannus Award (1979), the Gold Air Medal of the Federation Aeronautique International (1985), the Edward Warner Award of the International Civil Aviation Organisation, Canada (1986) and the Daniel Guggenheim Medal (1988).

JRD Tata died in Geneva, Switzerland on 29 November 1993 at the age of 89 of a kidney infection. The Indian Parliament was adjourned in his memory. Watch: Rahul Gandhi finally reacts to Adani fiasco, says, 'Have been talking for years about Hum Do,...