He was a visionary who oversaw the dramatic growth of the business and was a major influence in shaping the Indian industry.

Jehangir Ratanji Dadabhoy Tata was an Indian businessman, industrialist, aviation pioneer and chairman of the Tata Group, India’s largest industrial empire. He was born into one of the wealthiest families of the time, the owners of the Tata Group which was established in 1868 by Tata’s great-grandfather, Jamsetji Tata.

Tata was a visionary who oversaw the dramatic growth of the business and was a major influence in shaping the Indian industry. During his time as chairman, he strengthened existing businesses and ventured into other areas such as chemicals, automobiles, pharmaceuticals, financial services, and information technology.

Interesting Facts about his life:

1. Tata was born to a French mother, Suzanne "Sooni" Brière, and he spent much of his childhood in France due to which French was his first language.

2. His lifelong passion in aviation was kindled by his encounter with aviation pioneer Louis Blériot.

3. Tata was educated in London, Japan, France and India.

4. In 1929, he renounced his French citizenship and became an Indian citizen to join the family business.

6. He was the first Indian citizen to gain a commercial pilot’s license on February 10, 1929. He has been called the 'Father of Indian aviation' for his extensive work in the field.

7. JRD Tata was the founder of India’s first domestic carrier airline, Air India in 1932. Air India was nationalised in 1953 with Tata as chairman.

8. Tata is the only businessman who has received two of India's highest civilian awards the Padma Vibhushan (1955) and the Bharat Ratna (1992) for his extensive effort in growth of Indian industry. He was also awarded the French Legion of Honour.

10. He was married to Thelma Vicaji, the neice of lawyer Jack Vicaji. 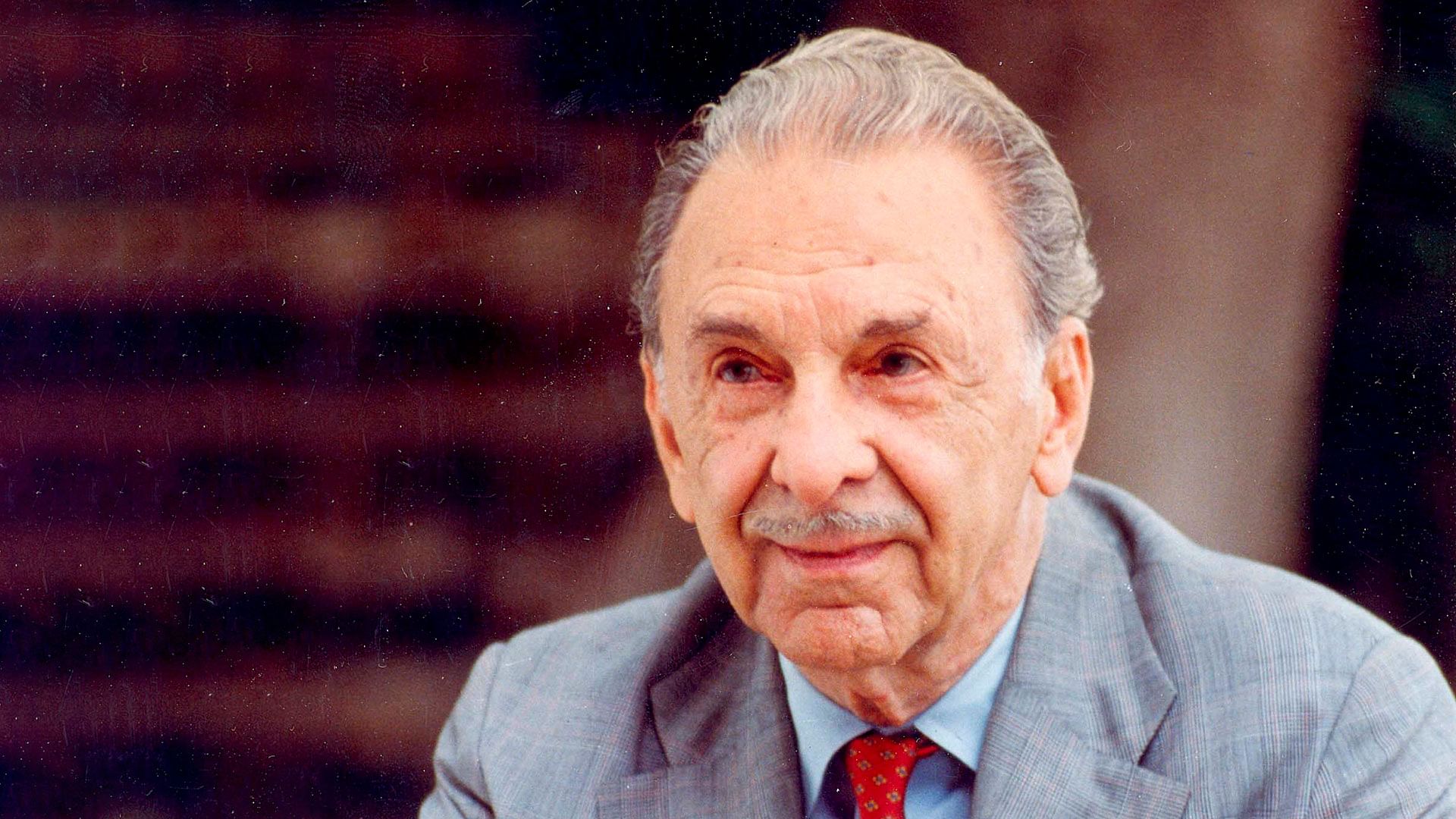 The finest forecaster in India, Satya Santosh, has optimistic thoughts about the Indian economy and...