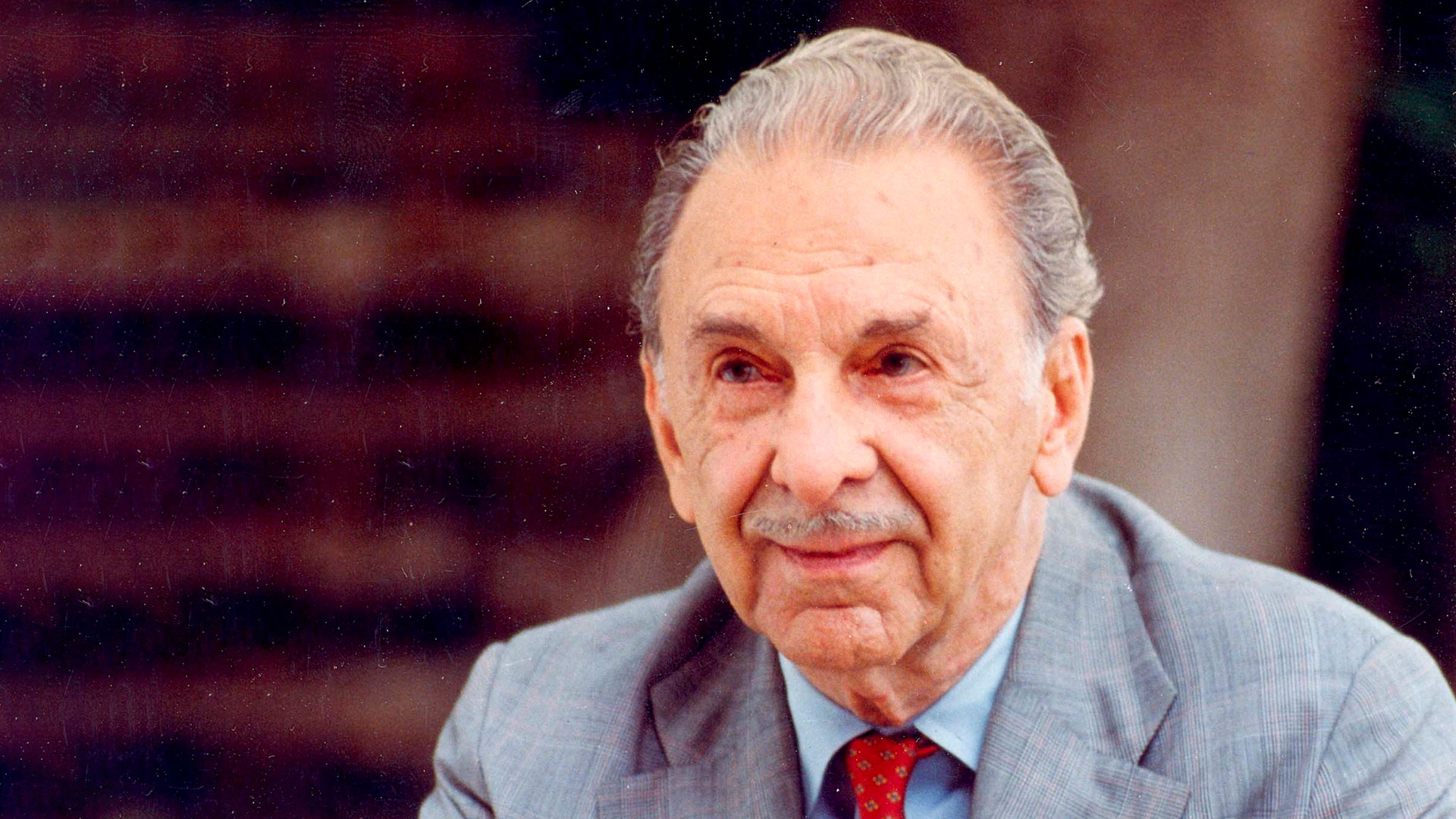 JRD Tata was the capitalist who championed the workers cause. Does that sound like an oxymoron? Well, JRD Tata, to be sure, was a quintessential capitalist, as evident from his open admiration for and support of the Swatantra Party which made no bones about its disavowal of the Nehruvian socialism.

C Rajagopalachari, the founder of the Swatantra Party, was a Congressman all through the freedom struggle and a few years after Independence. But he parted company with Pandit Jawaharlal Nehru, the first Prime Minister of India, principally on the issue of the economic model the country should embrace. JRD told Nehru he would financially support both the Congress and Swatantra party. This, more than anything else, encapsulates JRD’s worldview of business---freedom with conscience.

Employee welfare, cause championed by JRD

Tata, indeed, cared greatly for his workers. In 1956, he initiated a programme of closer 'employee association with management' to give workers a stronger voice in the affairs of the company. He firmly believed in employee welfare and espoused the principles of an eight-hour working day, free medical aid, workers' provident scheme, and workmen's accident compensation schemes, which were later adopted as statutory requirements in India.

Tata Steel instituted a new practice: a worker being deemed to be ‘at work’ from the moment he left home for work until he returned home from work. This made the company financially liable to the worker and his family for any mishap on the way to and from work. This worldview too was adopted with alacrity by the Workman Compensation Act.

“If we have 50,000 machines,” he noted, “we would undoubtedly have a special staff or a department to look after them… but when employing 30,000 human beings, each with a mind of his own, we seem to have assumed that they would look after themselves, and that there was no need for a separate organization to deal with human problems involved.” This dawning realization resulted in the founding of the first corporate HR department in India in Tata Steel.

JRD became a pioneer in championing the workers' cause when all along he was assumed to be a pioneer and father of Indian Civil Aviation with his founding of Air India whose nationalization in 1953 he fought tooth and nail albeit unsuccessfully. Incidentally, he also pioneered the Prime Minister’s National Relief Fund with a substantial contribution to it unable to stand the plight of millions of refugees pouring from Pakistan post-partition. The Fund, started at his behest, endures and remains the beacon of hope post-calamities that strike the nation from time to time.

Born in 1904 in France, he became an Indian citizen in 1929 by expressly renouncing French citizenship. Under his stewardship, the assets of the Tata Group grew from $100 million to over $5 billion. He started with 14 enterprises under his leadership and half a century later on 26 July 1988, when he left, Tata Sons was a conglomerate of 95 enterprises which the family holding company either started or in which it had controlling interest.

Businessman with a conscience

In a country where businessmen as a class are reviled as buccaneers, he stood out as the one with conscience for being alive to social responsibilities ahead of time. That Jamshedpur is also known as Tatanagar says it all---JRD took care to nurse the town abutting Tata Steel. He was decorated with the highest civilian award, Bharat Ratna in 1992 a year before he died--a rare gesture in a country where as the late Aditya Vikram Birla said, industrialists wake up every morning as potential criminals.

Of course, JRD courted controversy by espousing the cause of the infamous Emergency that the Late Prime Minister Indira Gandhi imposed in 1975. He was one of those who felt too much freedom was throwing a spanner in the works of nation’s progress. He was an ardent supporter of family planning and in fact had the prescience to animatedly plead for it way back in 1951 when the population was just 361 million.

The Emergency attracted flak as much for its suspension of fundamental rights as for its advocacy and adoption of a forced sterilization model to curb population growth. JRD would have been the last one to support Sanjay Gandhi’s strong-arm tactics to rein in population explosion. Be that as it may.

License Raj which was dismantled by the Narsimha Rao government in 1991 and it benefitted a select band of industrialists. The Tatas were one of them though it would be unfair to attribute their success to cornering of licenses alone. Ethical practices, for which the house of Tatas are as much known for, and discharge of societal responsibilities has been a conspicuous casualty in most of the business houses.

On his 117th birthday, the nation in general and Tata employees in particular remember him with a touch of nostalgia. His legacy has been the guiding spirit behind the post-JRD phase of the eponymous Tata Empire.