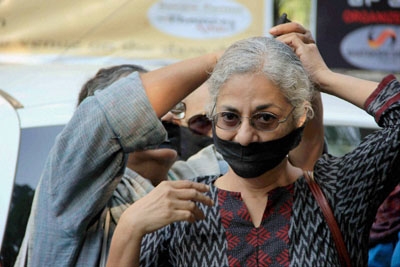 Srinagar: A group of Kashmiri journalists held a peaceful protest at the Press Club in Srinagar on Tuesday against 100 days of internet blockade in Kashmir.

The journalists were holding their laptops in their hands and carried placards, which read: "100 days, No Internet".

This is the worst situation the journalists are facing in Kashmir. It's very humiliating. It does not even happen in a war-like situation," Majid Maqbool, an independent journalist told IANS.

"We are not asking anything out of the turn. It's our basic right to demand internet," said Aakash Hassan, a journalist in Srinagar who was also part of the protest.

Internet services were suspended in Kashmir following the abrogation of Article 370 on August 5. A media centre has been established by the government to help journalists file their reports, but the journalists have been demanding the restoration of high speed broadband for reporting in an unhindered manner. 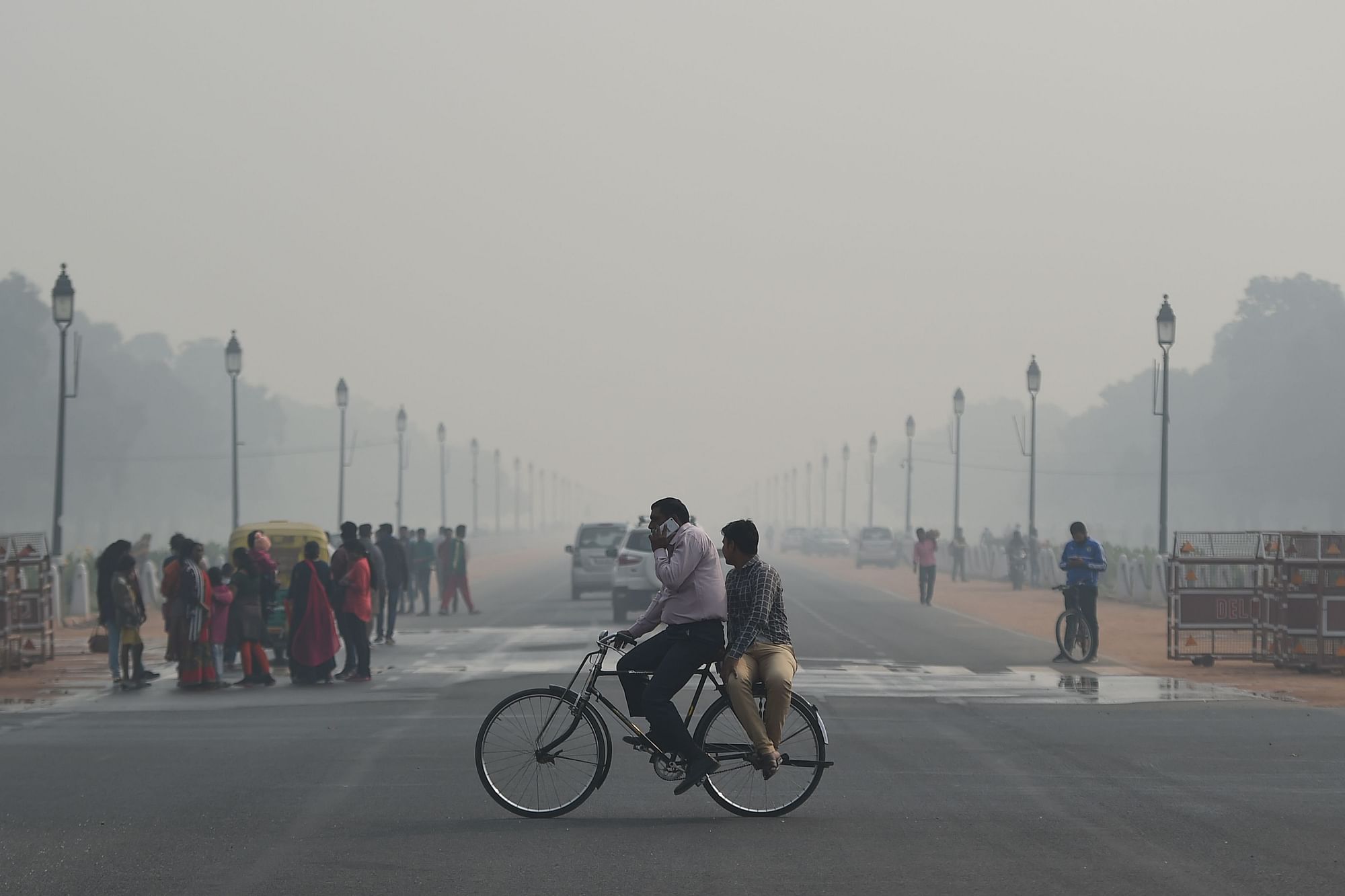