The tussle came out in the open when a senior Democratic Students' Federation (DSF) activist took to social media to attack All India Students Association (AISA).
IANS 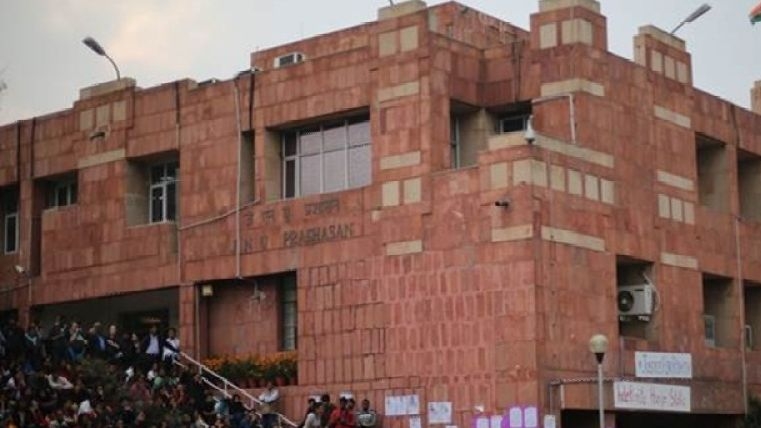 New Delhi: Projected as an example for their seniors, united Left parties in Jawaharlal Nehru University (JNU) successfully defeated one of the biggest threats in their fortress, the ABVP. The team later went on to trigger a nationwide students' roar against fee hike in many universities.

However, cracks are surfacing in the Left front.

Two of the 'Left United' -- as the combined four students' unions call themselves -- have been at loggerheads for a very long time now. The tussle came out in the open when a senior Democratic Students' Federation (DSF) activist took to social media to attack All India Students Association (AISA).

In her Facebook post that was also shared as a status on Whatsaap, Swati Singh, a two-time councillor, alleged that the AISA was falsely accusing the DSF of "betraying" the students' movement against fee hike. She later also alleged that AISA's accusation stemmed from the fact that it was not given presidential post.

"Bhai itta pyaar kyu hai humse? President post nahi milega to yehi sab kroge? (why so much of love for us? If you are denied presidential post will you do all this?") Swati Singh said in her FB post.

Swati in her post had attached a screenshot of Whtasaap status where her contact was saved as Vivek JNU, wrote: "If there is no enemy within, the enemy outside can do us no harm."

"Dedicated to D.S.F," the screenshot read. 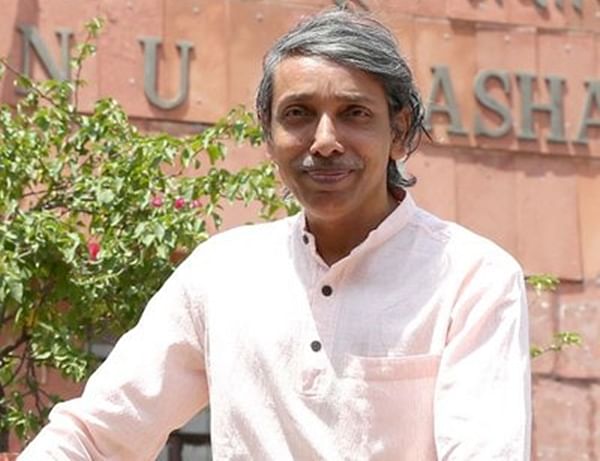 The student leader added, "You ask any student he/she will tell you, it was us who forced them to call for a meeting with students and in the meeting they had to accept the decision for a boycott of academic activities and registration."

However, the DSF stuck to its ground as DSF's Saket Moon denied commenting on the situation and told IANS to contact Sarika Chaudhary, DSF secretary.Sarika also denied commenting on the issue, but maintained that unity among Left organisations was foremost and that they would never do anything to weaken it."We won't comment on any allegations until the person comes on record. These allegations are all false propaganda," Sarika said.

The Left united front was formed by all Left-aligned students' organisations in JNU, after ABVP (RSS' students' wing) started gaining momentum on the campus.

The move was to thwart splitting of votes among Left organisations, which could have benefited the ABVP.

All four candidates of 'Left United' had won in the JNUSU elections held last year in August. 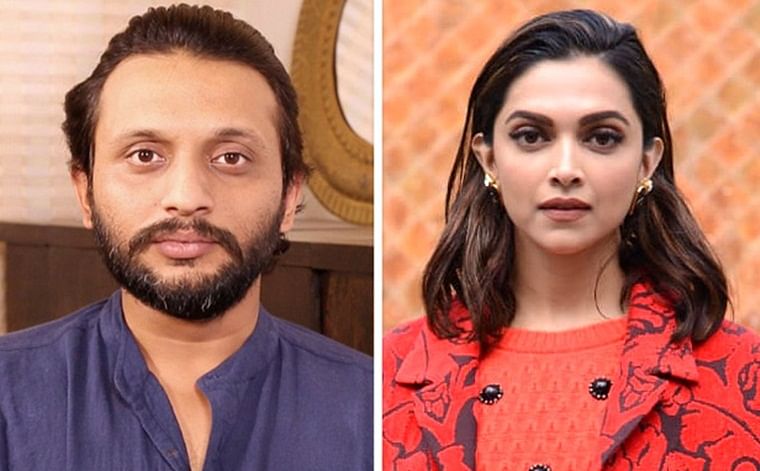