Abid Ahmad Sheikh was in touch with LeT commanders.

J&K: Security forces on Tuesday arrested a suspected "hybrid" terrorist of Lashkar-e-Taiba (LeT) in Pulwama district of Jammu and Kashmir, an official said.

Abid Ahmad Sheikh was in touch with LeT commanders and involved in transportation of arms and ammunition, he said.

Read Also
Mumbai: Hoax call about terrorists in Haji Ali dargah found to have been made by mentally unstable... 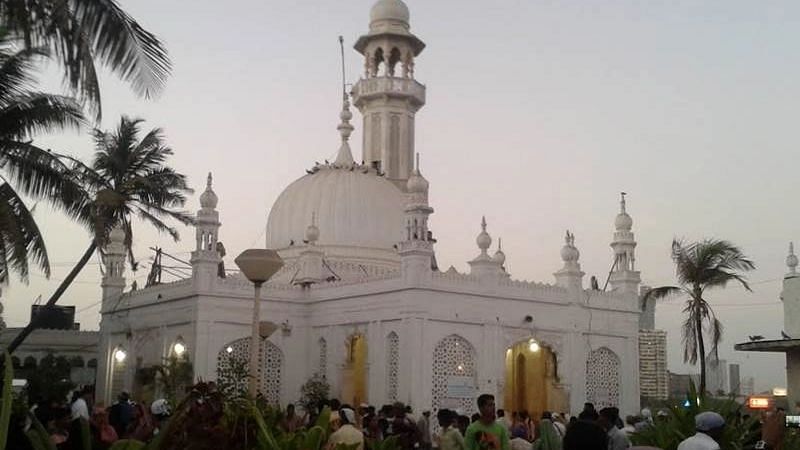 Terrorist was in close touch with LeT commanders

"Police alongwith security forces have arrested a hybrid terrorist of proscribed terrorist outfit LeT in Awantipora and recovered incriminating material, including ammunition, from his possession," a police spokesperson said.

"During preliminary investigation, it came to fore that the arrested hybrid terrorist was in close touch with LeT commanders and was involved in transportation of arms and ammunition," he added.

A hand grenade was seized from him, the official said.

Hybrid terrorist is a term coined by security forces in Jammu and Kashmir to describe those ultras who carry out a subversive task assigned to them by their handlers before slipping back into normal life.

Read Also
J&K: 4 terrorists gunned down in Awantipora and Bijbehara, another 3 arrested in Srinagar; operation... 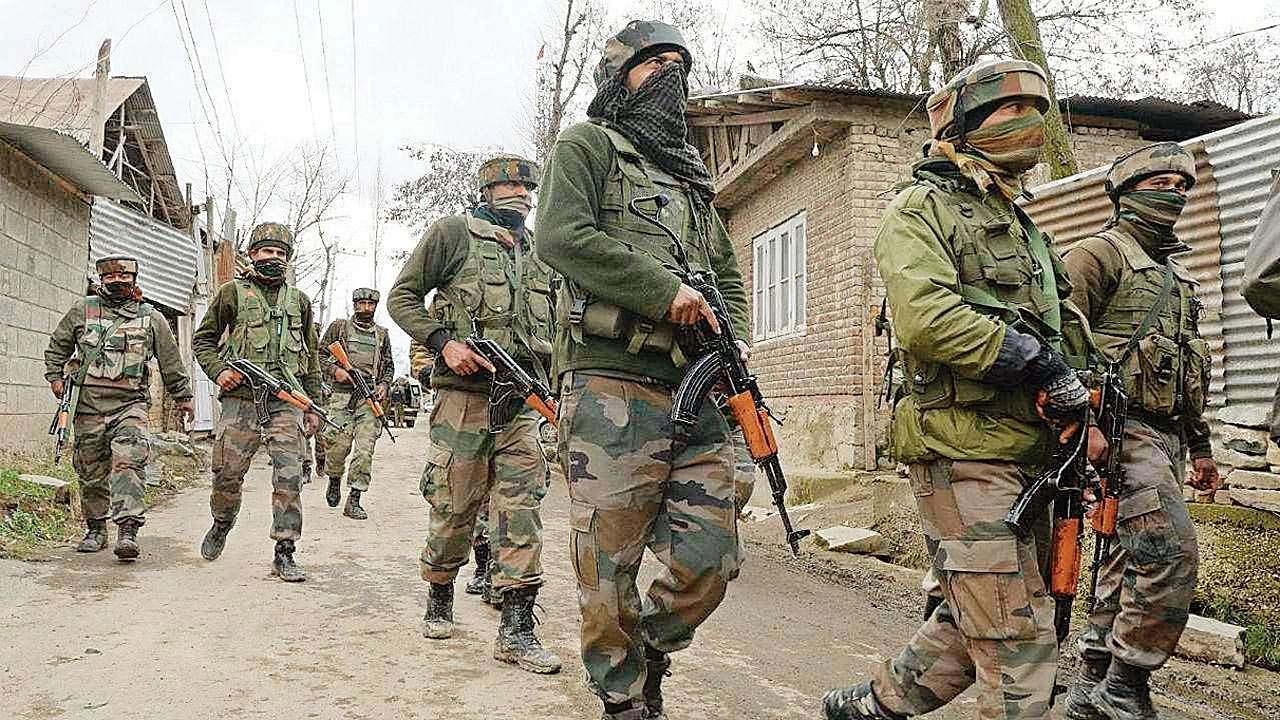