Ranchi: The BJP seems to have paid the price for experimenting with a non-tribal -- Raghubar Das -- as the Chief Minister of Jharkhand. Incidentally, the state was carved out of Bihar for promoting the welfare of scheduled tribes who constitute 27 per cent of the state's population. 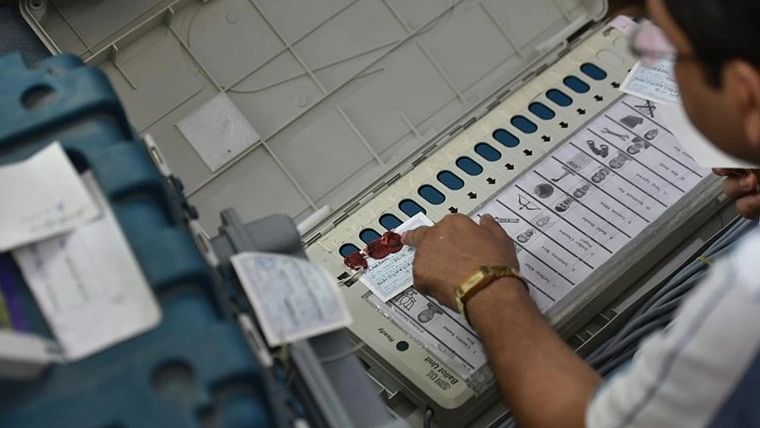 The amendment was passed in the Assembly without discussion amid opposition uproar.Several memorandums were submitted to the Governor urging him not to approve the amendments. The amendments were intended to facilitate acquisition of land for development projects.

Incidentally, both laws had been originally formulated to protect the tribal land. Jharkhand witnessed state-wide protests over the issue. Das took all steps to suppress the movement.

The protesters were denied buses and the police were instructed to stop them from entering Ranchi.The entire opposition, particularly the Jharkhand Mukti Morcha (JMM), protested inside and outside the Assembly against the amendments.

During the Assembly poll campaign, the JMM-Congress-RJD combine's chief ministerial candidate, Hemant Soren, himself a tribal, pledged to protect water, forest and land rights of the tribals.

The tribals -- there are nine tribes in the state -- worship nature and are emotionally attached with their culture, tradition and forest.They have been demanding the religious Sarna code to protect their culture and population.

The JMM has promised to protect the land, culture and tradition of tribals, but whether it will bring the Sarna code is to be seen.Hemant Soren's father JMM president Shibu Soren had once fought for the rights of the tribal people in the Santhal Pargna region against money lenders.

He used to be a terror among outsiders and moneylenders and went to jail several times for the cause of tribals.