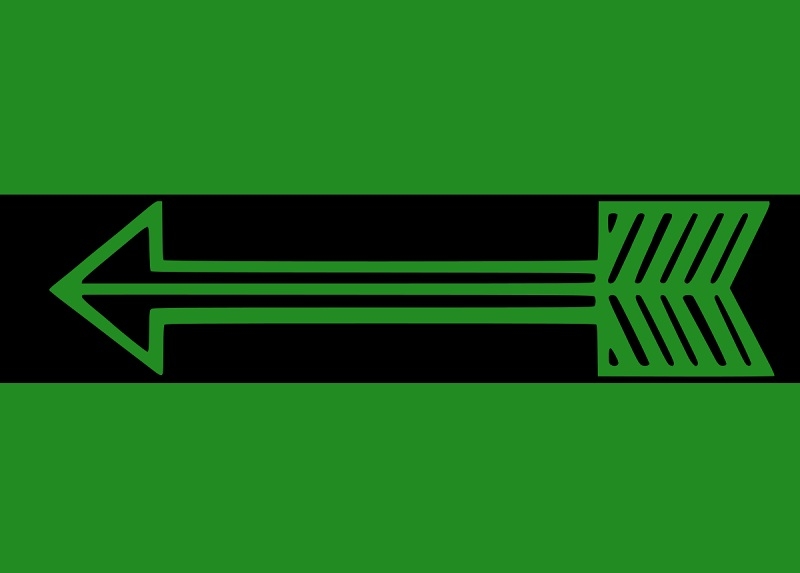 Patna: JDU on Monday tendered an apology to the family members of CRPF inspector Pintu Kumar Singh, who was martyred in an encounter with terrorists at Handwara in Kashmir Valley on March 1. Since all the NDA leaders, including ministers, were busy in preparations for the Sankalp Rally here on Sunday, no leader from NDA reached Patna airport, where his body was brought from Srinagar or at his village in Begusarai district, where cremation took place.

Prashant Kishore Pandey, national vice-president of JDU in a message to the family of Pintu said: We are sorry for the error of judgement on part of those of us who should have been there with you in this hour of grief.” Pintu’s father had regretted absence of any minister at the airport on Sunday as the chief minister and his cabinet colleagues were busy in receiving the Prime Minister Narendra Modi who arrived three hours later at the airport.

No leader from JDU,BJP or LJP was present at the airport or at his village. Bihar Pradesh Congress Committee president Madan Mohan Jha,was the only politician present and he placed floral wreaths on inspector’ body. Labour Minister of Bihar,Vinay Kumar Sinha,who visited his house at Begusarai, faced wrath of the family members of the martyr. The minister was told by the parents: “You came very late, You have insulted the martyr”.