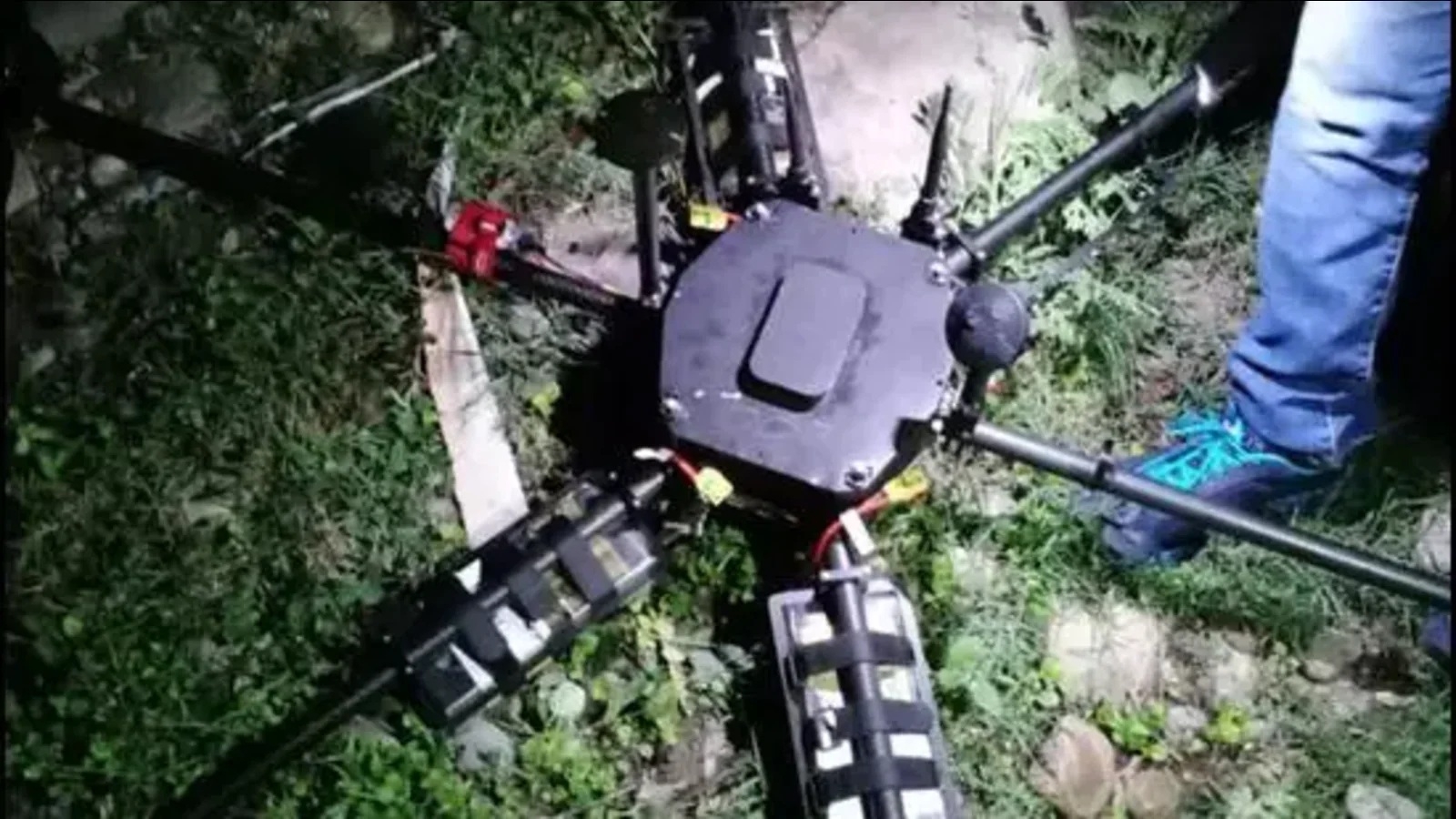 India on Saturday lodged a strong protest over drone activities by Pakistan in the Jammu area during a sector commander-level meeting between the Border Security Force and the Pakistan Rangers, officials said.

“It was the first sector commander-level meet between the border guarding forces after the declaration of cea­se­fire agreement by DGMOs (in Feb),” a BSF spokesperson said. The meeting was held at the request of Pakistan Rangers at the International Border (IB) in the Suchetgarh area and it was decided to re-energise instant communication between field commanders, whenever required, to resolve operational matters, the spokesperson said.

Commanders of both the border guarding forces discussed various issues with the main emphasis by the BSF delegation on Pakistani drone activities, terrorist activities and digging of tunnels from across the border and other issues related to border management, he said.

A strong protest was lodged by BSF delegates regarding drone activities by Pakistan authorities in the Jammu area, the officials said.

3militants were killed while an Army jawan was injured in an encounter in J&K’s Bandi­pora. Forces launched a search in Shokbaba forest inputs about the presence of militants there.

Meanwhile, Army jawan sepoy Kamal Dev Vaidya, 27, was killed after he stepped on a mine along the LoC in Krishna Ghati sector, Poonch.