Jammu and Kashmir: Three terrorists killed in an encounter between militants and security forces in Sopore 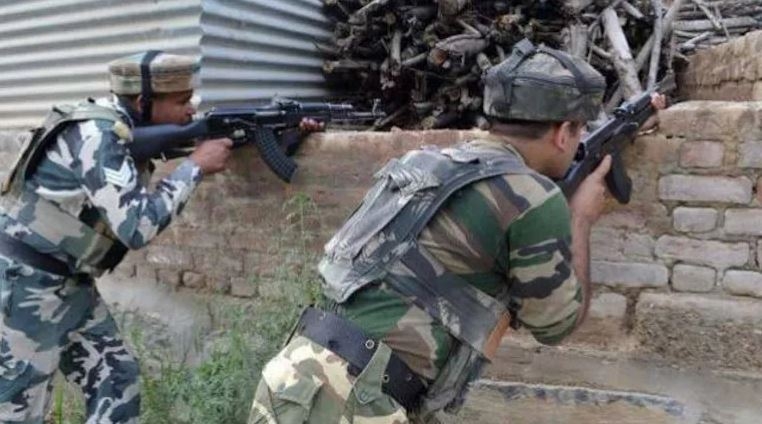 Three terrorists were killed in an encounter that broke out between militants and security forces in the Sopore area of Baramulla district in Jammu and Kashmir on Tuesday.

The police recovered arms and ammunition besides other incriminating material from the site of the encounter.

The clash between the terrorists and security forces broke out in the early hours of Tuesday when the on-duty police came under attack from heavily-armed terrorists.

Security forces launched a cordon and search operation at Pethseer in Sopore area late on Monday night following information about the presence of militants there, a police official told PTI.

He said the search operation turned into an encounter in the early hours of Tuesday as the militants opened fire on the security forces' positions.

"Today, by the collective efforts of J&K Police, Chinar Corps of the Indian Army, CRPF and people of Kashmir have led to neutralization of more than 100 terrorists in the year 2021 so far in Kashmir division," Kumar told news agency ANI.