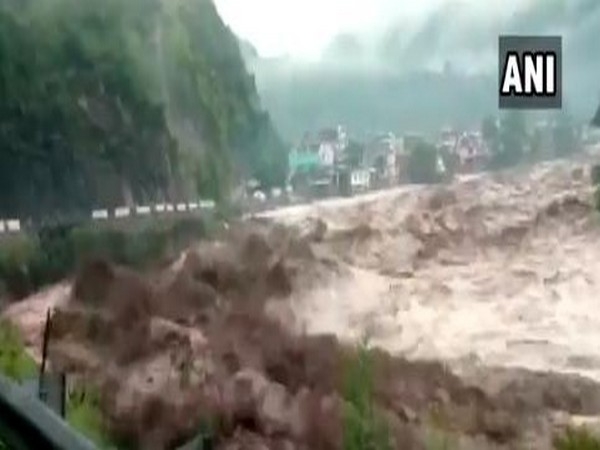 Six houses and a ration depot situated on the banks of a stream besides a bridge were damaged in the cloudburst which triggered flash floods in the area around 4:30 am.

A search and rescue operation by police, Army and State Disaster Response Force (SDRF) is underway to locate over 14 people who are still missing from the scene of the cloudburst at village Honzar in Dacchan tehsil, the officials said.

All possible assistance is being provided to the affected areas, he said, wishing for everyone's safety and well-being.

Union Home Minister Amit Shah spoke to Jammu and Kashmir Lieutenant Governor Manoj Sinha and DGP Dilbagh Singh and took stock of the situation arising due to the cloudburst.

"Seven bodies were recovered from the cloudburst-hit village, while 17 others were rescued in an injured condition so far," a police official told PTI.

He said efforts are on to locate 14 missing people.

Condition of five of the rescued persons was reported to be critical, the official said.

"One of our SDRF teams from Kishtwar reached the affected village and two more teams are on their way from Doda and Udhampur districts. Two more SDRF teams are waiting for the weather to improve to get airlifted from Jammu and Srinagar to the scene and join the rescue mission," Singh said, adding a NDRF team from Ludhiana in Punjab is also on the way to Kishtwar.

"Inclement weather is hampering the rescue operation as our teams are waiting at the airports. The village is a three-hour journey on foot from the last road connectivity," he said.

The officials said floods have also been reported from Machail, Paddar and Bunjwah in the district.

The district development commissioner, Kishtwar, said two cloudbursts struck remote Lambard area overnight but there was no report of any loss of life.

"There is some damage to infrastructure but exact details are awaited," Sharma said.

He said 60 families were evacuated to safety from the Paddar area in view of incessant rains which posed a threat to their homes.

A defence spokesman said two columns of the Army were mobilised to assist the civil adminstration in rescue operation.

He said one SDRF column is ready to be airlifted from the Jammu Air Force Station subject to weather clearance Union minister Jitendra Singh and J-K Lt Governor Sinha said they are monitoring the situation arising out of the natural calamity.

The Union minister, in a tweet, said he spoke to district magistrate Kishtwar and air force authorities were contacted for lifting the injured as and when required.

".Keeping close track of the situation. Every kind of further help will be provided as per requirement," Singh, who is a member of parliament from Udhampur constituency which also covers Kishtwar, said.

In a tweet on the handle of Office of LG J-K, Sinha said, "Saddened over loss of precious lives due to flash floods caused by cloudburst in Dacchan, Kishtwar. My thoughts are with bereaved families.

"Spoke to senior authorities and district administration. Army and SDRF team working on war footing to rescue people and trace the missing persons. I am continuously monitoring the situation," the Lt Governor wrote.

Senior PDP leader and former legislator Fidroud Tak also expressed shock over the "unfortunate incident" and called for intensification of the rescue operation to save precious lives.

Most parts of Jammu region have been receiving heavy rains for the past few days. With the prediction of more rains till July-end, authorities in Kishtwar have already asked people living along water bodies and slide-prone areas to remain vigilant.

"The meteorological department has predicted heavy rains during the coming days and water levels in rivers and drains are expected to rise, which can pose a threat to the inhabitants residing near rivers, drains, water bodies and slide-prone areas," the district administration said in an advisory issued late on Tuesday night.

A MET spokesperson said widespread intermittent rain is most likely to continue across Jammu and Kashmir till July 30.

"Heavy to very heavy rain is possible at some places and may lead to flash floods, mudslide, landslide and water logging (in low lying areas). People are advised to remain alert as water level has risen in all rivers (owing to incessant rains)," the spokesperson said, also asking people not to venture on hilly, landslide and mudslide prone areas 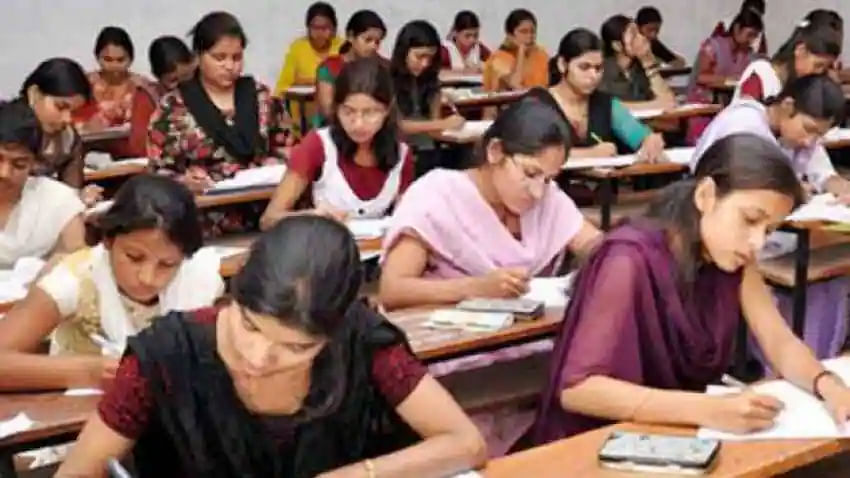