‘It is not constitutionally mandated’: Mamata Banerjee on why she didn't meet Sonia Gandhi 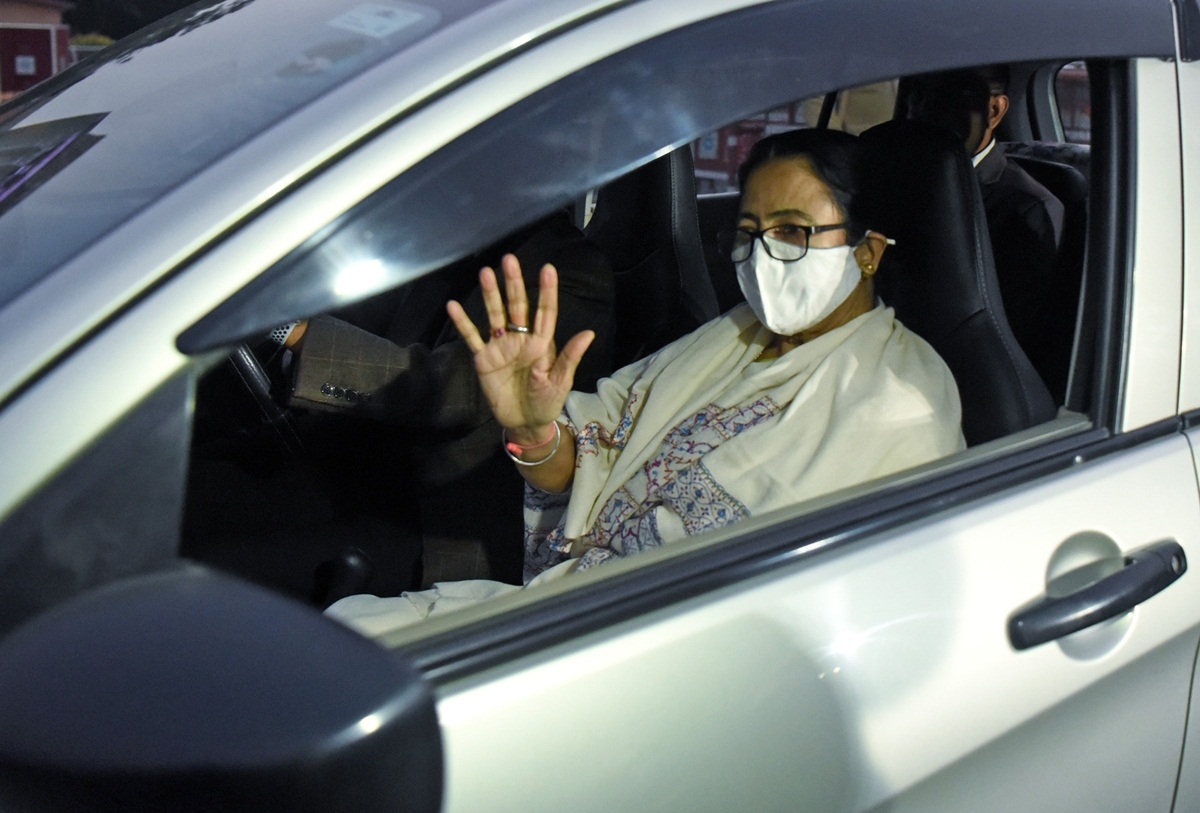 West Bengal Chief Minister Mamata Banerjee on Wednesday said that she had no plans to meet Congress president Sonia Gandhi during her official visit to Delhi.

The Trinamool Congress (TMC) chief said it is not "constitutionally mandated" to meet Gandhi whenever she comes to Delhi.

"This time I sought time only from the prime minister. The leaders are all busy with Punjab polls. Work is first... Why should we meet Sonia every time? It is not constitutionally mandated," she said when reporters asked if she was meeting Sonia Gandhi, reported PTI.

Mamata Banerjee met Prime Minister Narendra Modi on Wednesday. She also indicated that expansion plans for her party, Trinamool Congress, were well underway, with trips to PM's constituency Varanasi and Mumbai already in the pipeline.

Speaking to reporters after her meeting with PM Modi, Banerjee said that she raised the issue of the BSF's territorial jurisdiction in West Bengal, demanding that it be withdrawn.

"Giving more powers to the BSF leads to a confrontation in law and order with the state police. We are not against the BSF. It is not right to disturb the federal structure without any reason," she said.

The chief minister also said that she has invited the prime minister to inaugurate the Global Business Summit which will be held in the state next year.

"I also told him that we will get Rs 96,655 crore from the Centre which are pending as dues. How will states run if money due from the Centre is not provided? Whatever political differences we have... our ideologies are different but that should not affect the state-Centre relations. If states develop, then the Centre will develop," she said.

The chief minister said that she raised the issue of violence in Tripura in which TMC workers were allegedly assaulted by BJP workers.