In a written reply in Rajya Sabha, Singh said the forex generated through the launch of these foreign satellites was approximately USD 94 million and Euros 46 million.

The minister said far-reaching reforms were announced in June 2020 with an intent to enhance participation of non-government entities in the sector and bring in a commerce-oriented approach to space activities - all steps towards enhancing the nation's share in the global space economy.

The result of these reforms was reflected with the heaviest commercial launch by India in the form of LVM3, carrying 36 Oneweb satellites and the recent suborbital flight by Skyroot Aerospace, he said.

Singh said the creation of IN-SPACe as a single-window agency for promotion and handholding of non-government entities in conducting end-to-end space activities has resulted in a remarkable interest in the start-up community, with 111 space-startups registered, as on date, on the IN-SPACe digital platform.

Read Also
'To the Moon and back': NASA Orion capsule safely blazes back from moon 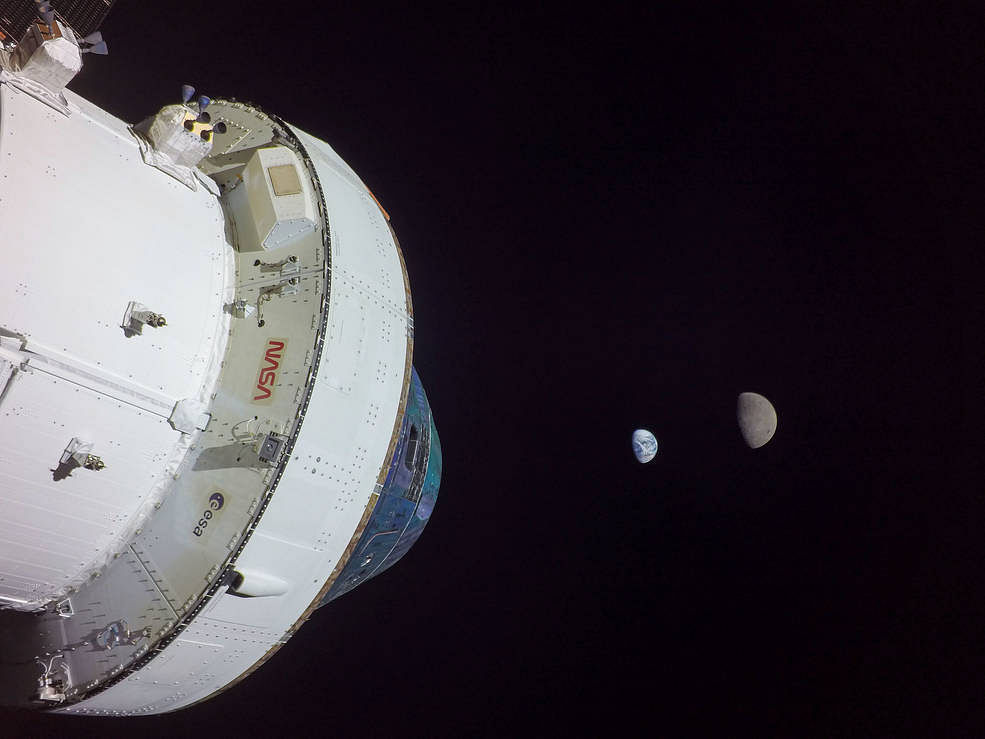