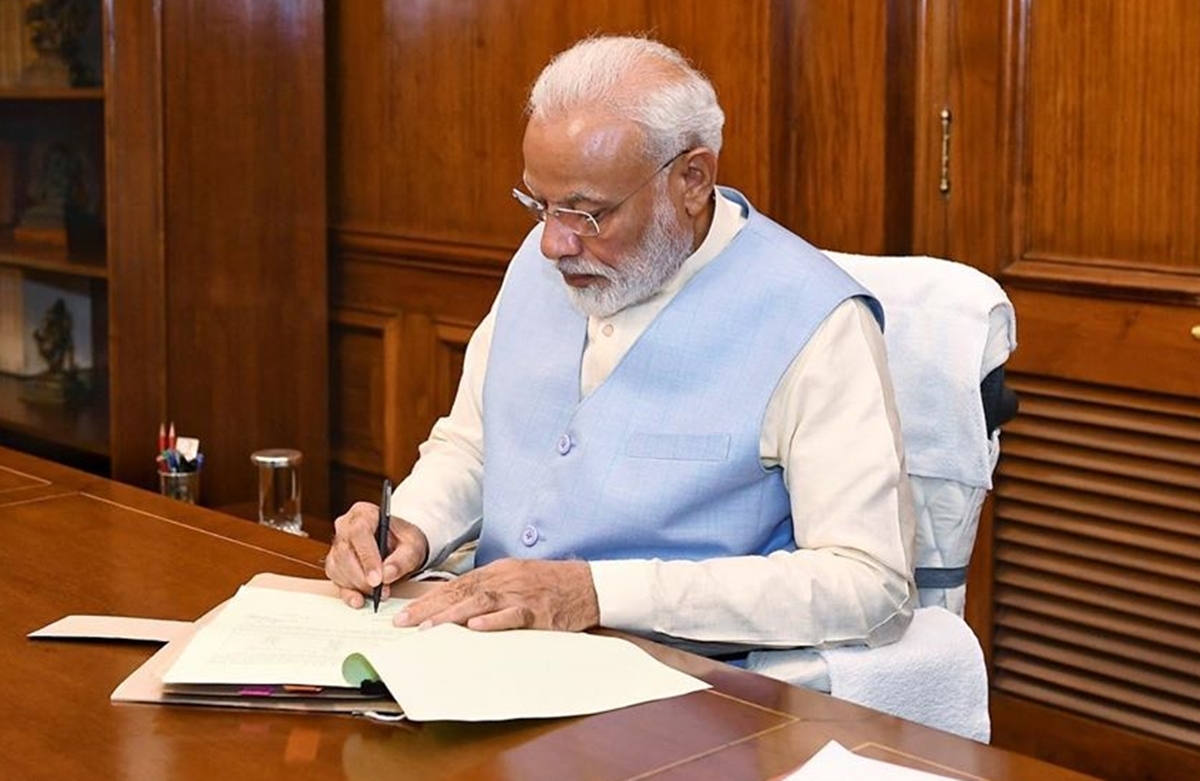 New Delhi: Seventy-one former bureaucrats have written an open letter to Prime Minister Narendra Modi expressing concern over the prosecution of four retired officers of Finance Ministry in the INX Media case, asserting that it was done in a bid to gain "narrow political advantages."

"We write to you to express the deep concern of our group of former civil servants at the selective targeting of retired and serving officers, apparently for gaining narrow political advantages," the letter, signed by top former civil servants including former National Security Advisor Shivshankar Menon, Cabinet Secretary K M Chandrasekhar, Finance Secretaries Sunil Mitra and Narendra Sisodia and others, stated.

The letter, dated October 4, was written a month after the Central government issued sanction to the Central Bureau of Investigation (CBI) to prosecute them in connection with the Foreign Investment Promotion Board's (FIPB) clearance granted to the INX Media in 2007.

These retired bureaucrats have claimed that the prosecution of officers -- Sindhushree Khullar, Anup Pujari, Prabodh Saxena and Rabindra Prasad -- would have "dangerous repercussions" on the serving officers.

Senior Congress leader P Chidambaram is an accused in the INX Media case and currently lodged in Tihar jail, as the clearance was given when he was the Union Finance Minister "It is most unfortunate that officers, especially those no longer in service, are made to bear the brunt of criminal proceedings that originate from the settling of political scores," reads the letter further.

Alleging that the officers are being "selectively targeted" for merely implementing the policy decisions of the government, the letter says: "It only seems to confirm the worst apprehensions of civil servants, namely, that they will be afforded no protection for bona fide acts in the performance of their official duties." They have demanded that there should be a reasonable period of time after which files should not be reopened. "Officers, particularly after retirement, need that reassurance to lead a peaceful post-government life," reads the letter, a copy with ANI.

"It is indeed a travesty when governance systems spare no effort in ensuring that political elements charged with or prosecuted for very serious offences are given latitude while officers who have faithfully served the nation for over three decades are arraigned on the flimsiest of technical grounds," former civil servants have rued in the letter.