And not just on Women’s Day, we need to thank the renowned scientist Prof Gagandeep Kang on the National Immunization Day that falls on March 16 for all that she has been doing in the field of vaccines.

Of the many feathers that adorn Professor Gagandeep Kang’s hat is her contribution in developing Rotovac, India’s first indigenous vaccine against rotavirus, apart from developing vaccines for cholera and typhoid, and conducting extensive studies to define burden, test vaccines, and measure their impact.

The vaccine queen’s immense contribution and the long list of achievements make the phrase — ‘it’s a man’s world’ — sound obsolete. Prof Kang is the first Indian woman to be inducted as a Fellow of the Royal Society (FRS) in 2019. With more than 375 published papers in international and national journals, she is also the first Indian woman to be elected to the Fellowship of the American Academy of Microbiology.

On being the first woman FRS from India, Prof Kang says, “It means that I need to reach out and just show people that women in science can be successful and recognised by their peers. It also means that working in India and delivering on high-quality clinical research can be done (and more than that, needs to be done).”

She has had her work recognised through several awards and is the only physician-scientist to receive the Infosys Award in Life Sciences. She is currently the Professor of Microbiology at the Wellcome Trust Research Laboratory, Division of Gastrointestinal Sciences at her alma mater — Christian Medical College in Vellore. After receiving her medicine and microbiology training, she received post-doctoral training in the UK and US before returning to India to continue her work on enteric infections in children. She also studies the consequences of enteric infections and has shown that infections in early life impact future growth and cognitive development.

Delivering a special talk highlighting the need for preparedness, response, and research when epidemics and news go viral on the National Science Day last year to celebrate Women in Science, Prof Kang had spoken about the role that women play in health care. She had noted, “About 75% of the health care community is made up of women, and women play a great part in health care responders.” She was the then Executive Director of the Translational Health Science and Technology Institute.

The woman whose determination and innovation in science is an inspiration to many, Prof Kang says, “Science is incomplete without women as leaders and subjects for investigation. But we have for too long ignored this. Whether it is not considering women’s physiology in medicine or excluding women from automobile engineering, I think we have many gaps to address today and well into the future.” She does realise the challenges. “The world is aware of this. Efforts are being made to develop metrics that measure women’s participation in multiple fields, but until we address culture and society, these efforts will move at snail’s pace, and women who succeed in doing as well or better than men will be exceptions.”

Prof Kang, who is on sabbatical as the Executive Director of Translational Health Science and Technology Institute, has had a fascinating year. “Science has shown us that with the right investments and collaborations, we can rapidly develop the tools for controlling a pandemic. But for people who work in health, the recognition that many governments have not supported their most vulnerable citizens has been a matter of concern,” she explains.

She is Vice-Chair of the Board of the Coalition for Epidemic Preparedness Innovations, a global partnership seeking to develop vaccines for epidemics proactively, and a Wellcome Trust nominated Board Member of Hilleman Laboratories, a partnership to support the development of affordable vaccines in low- and middle-income countries. She is also a member of several advisory committees for the WHO, mainly related to research and the use of vaccines. 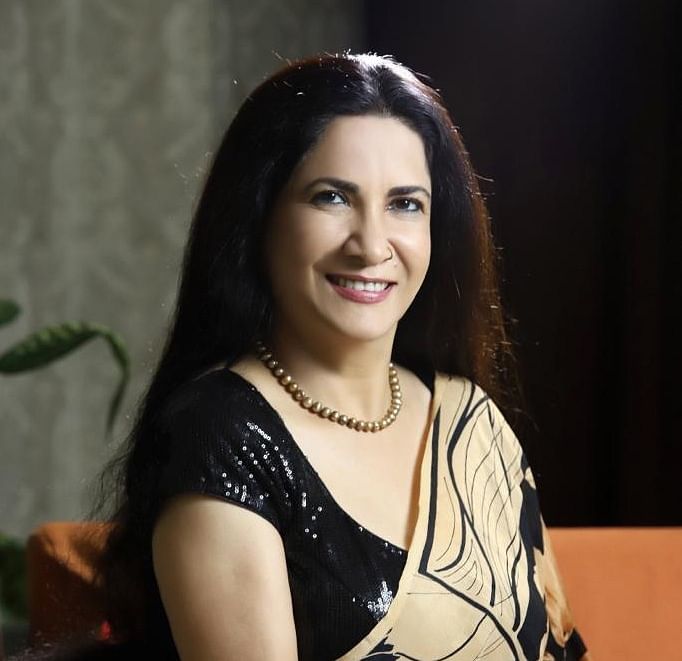