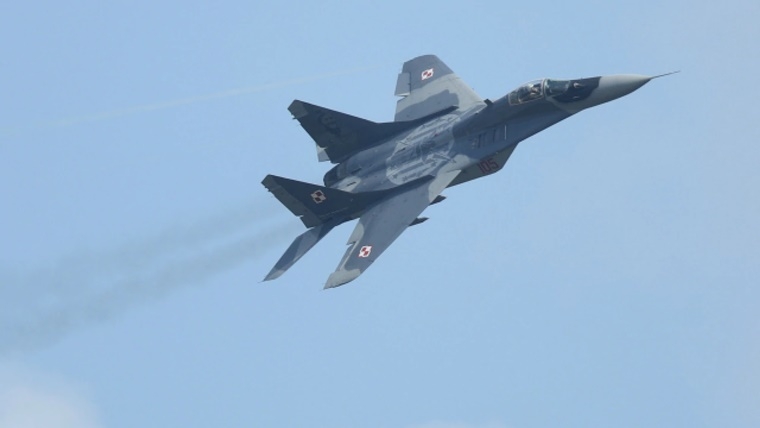 A MiG-29K fighter trainer jet of the Indian Navy met with an accident at sea on Thursday evening after which one pilot has been rescued while search by air and surface units is in progress for the second pilot. The naval force on Friday confirmed that the accident occurred at 5 pm on Thursday.

"A MiG-29K trainer aircraft operating at sea met with an accident at about 1700 hrs on 26 November. One pilot has been recovered and search by air and surface units in progress for the second pilot," the Indian Navy said.

An inquiry has been ordered to investigate the incident.

The Indian Navy has a fleet of over 40 MiG-29K fighter aircraft based out of Goa and also operated from the INS Vikramaditya aircraft carrier.