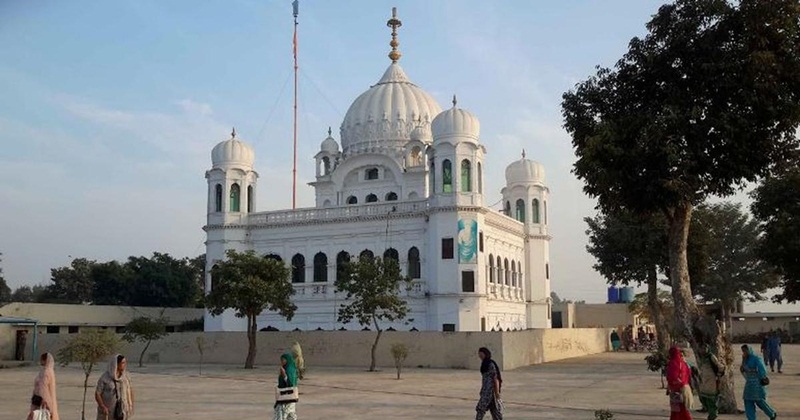 New Delhi: India on Thursday sought the arrangement for at least 5,000 pilgrims to visit Kartarpur Sahib Gurdwara during a meeting with the officials of Pakistan at Attari, Amritsar, said SCL Das, Joint Secretary, Ministry of Home Affairs. “Our side pressed for the need to arrange the visit of at least 5000 pilgrims per day in the first phase of the project, to begin with.

This should include not only Indian nationals but also the people of Indian origin,” said Das, who led Indian delegation during the meeting. Last November, India, and Pakistan had agreed to set up Kartarpur corridor to link the historic Gurdwara Darbar Sahib, the final resting place of Sikh faithâ€™s founder Guru Nanak Dev, to Dera Baba Nanak in Gurdaspur, Punjab.

Das said: “We have strongly urged Pakistan side to agree to the number of 5,000 because people from all over the country and the world will be coming for all seven days throughout the year without any break. The number of pilgrims must be increased by another 10,000 on special days like Guru Purab and Baisakhi.” “We have also emphasized from our side that in the spirit of Kartarpur corridor, the visit should be absolutely visa-free.

There should not be any additional encumbrances in the form of any additional documentation or procedures,” said Das. India and Pakistan on Thursday agreed to work “expeditiously” to operationalise Kartarpur Sahib corridor and decided to hold a meeting of the technical experts on March 19, which will be followed by another round of talks on the issue on April 2.