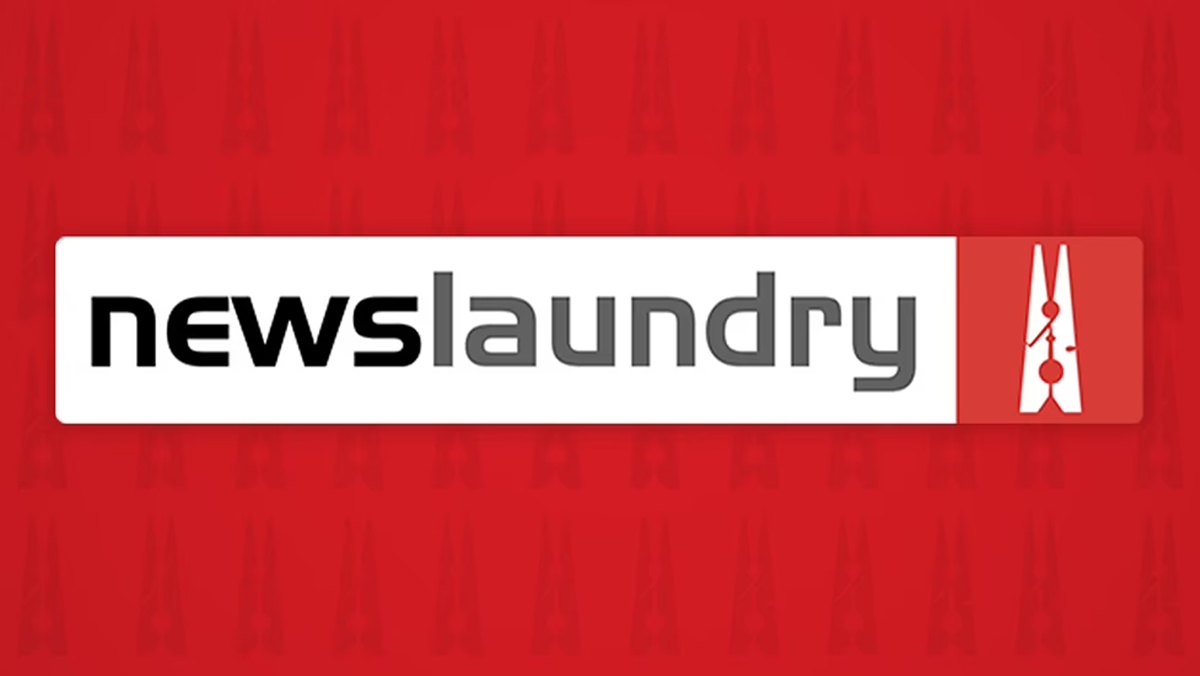 The India Today Group has filed a suit seeking Rs 2 crores in damages from the independent news media company, Newslaundry.

According to reports, India Today has sought damages from Newslaundry for copyright infringement and defamation of the channel's news anchors, its management and employees.

India Today has alleged that Newslaundry has uploaded various videos on its website and on social media infringing on copyrights and making defamatory remarks about the channel's News and reporting.

Co-founder and chief executive officer of Newslaundry, Abhinandan Sekhri, told The Wire that there’s no copyright violation if a news website uses footage of another news organisation for critiquing, commenting on or analysing the news itself.

News agency PTI quoted officials as saying the operation was to verify certain tax payment details and remittances made by the organisations. Some documents have been found and these are being studied, the officials said.

After the "survey operations", Online news platform Newslaundry said that it conducted their business "honestly and with integrity" and will cooperate with the Income Tax department authorities who surveyed their office.

"We have nothing to hide and have done everything by the book and are not in any breach or violation of any law. We conduct our business honestly and with integrity," Newslaundry co-founder Abhinandan Sekhri said in a message posted on his Twitter handle.

Newsclick and its founders were raided by the Enforcement Directorate (ED) in February under provisions of the Prevention of Money Laundering Act and that investigation is linked to alleged dubious foreign funding received by its registered company, which runs the news portal.

The Delhi High Court last month said that Income Tax department is bound by its assurance to maintain confidentiality of the material seized during a survey operation at news portal Newslaundry's premises and to ensure that it is not leaked.

The court, which was hearing a petition by the news portal and its co-founder Abhinandan Sekhri, said the grievances related to a challenge to the survey operation can be agitated by them at a subsequent stage, if required. Rights and contention of parties are kept open, the bench stated.

Counsel for the I-T department assured a bench of Justices Manmohan and Navin Chawla that the material seized by the authorities will be used only in accordance with the law, which may include sharing it with other government agencies, and will not be leaked to third parties.