The 14th Dalai Lama today left for Ladakh after a stopover in Jammu where he had arrived on Thursday from his base in Dharamshala.

Tibetan spiritual leader the Dalai Lama on Friday said that India and China must solve the border dispute through talks and peaceful means.

The remarks by the Dalai Lama came ahead of 16th round of Corps Commander-level meetings between India and China, expected to start on July 17, in the backdrop of a standoff between the two countries along the Line of Actual Control in the eastern Ladakh sector and the Galwan clashes of 2020.

The 14th Dalai Lama today left for Ladakh after a stopover in Jammu where he had arrived on Thursday from his base in Dharamshala.

"India and China are both competitive nations and neighbours, sooner or later you have to solve this problem through talks and peaceful means. The use of military force is outdated," the Dalai Lama told ANI.

The Dalai Lama also said that more and more Chinese are showing interest in Tibetan Buddhism. "Some of the Chinese scholars have realized that Tibetan Buddhism is truly knowledge and tradition and a very scientific religion."

The Tibetan spiritual leader is on a two-day official visit to Jammu and Kashmir and the Union Territory Ladakh. This is the first official tour of the Dalai Lama outside his base in Dharamshala since the outbreak of the COVID-19 pandemic in 2020. The visit also marks his first visit to the region since the abrogation of Article 370 in Jammu and Kashmir.

The spiritual leader's trip is likely to irk China as Beijing had recently criticized Prime Minister Modi, for extending wishes to the Dalai Lama on his 87th birthday, stating that India should stop using Tibet-related issues to interfere in China's internal affairs. The External Affairs Ministry had slammed China's criticism and said that it has been a consistent policy of the government to treat the Dalai Lama as a guest in India.

Meanwhile, India and China have been engaged in a standoff since April-May 2020 over the transgressions by the Chinese Army in multiple areas including the Finger area, Galwan Valley, Hot springs, and Kongrung Nala. The situation worsened after violent clashes with Chinese troops in Galwan Valley in June 2020. 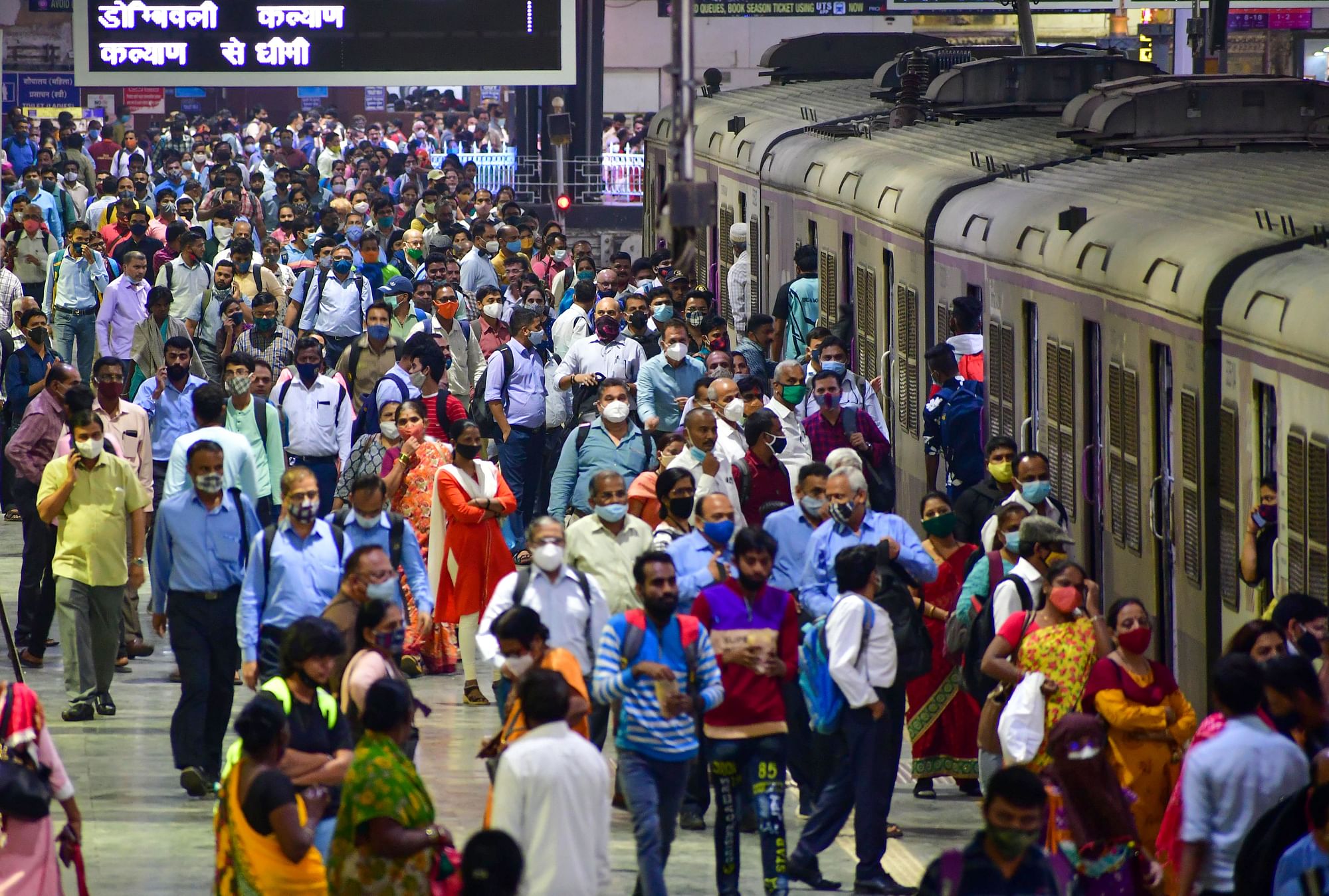