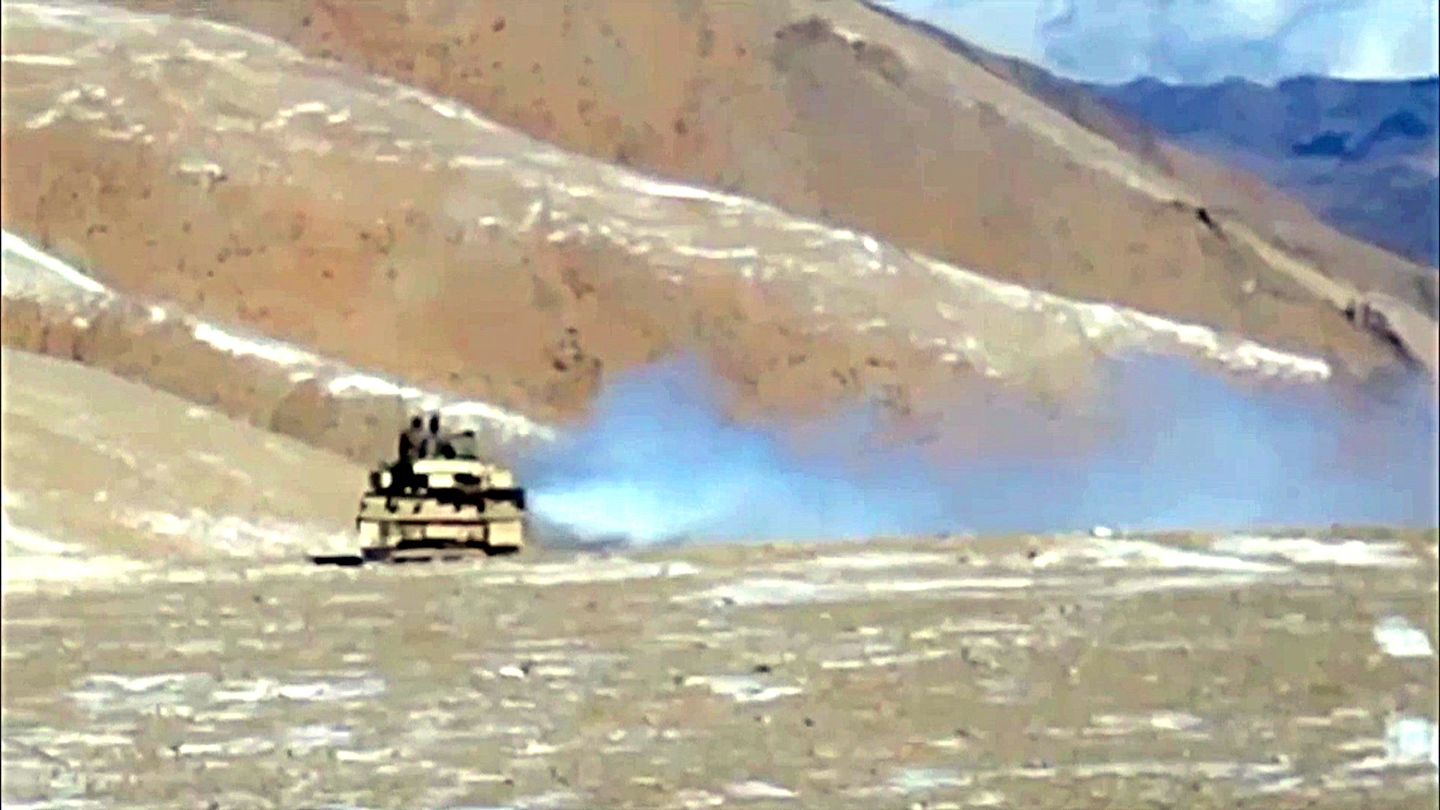 After nearly 15 months of face-off, Indian and Chinese armies have completed the disengagement process and restored the pre-standoff ground position in the Gogra friction point in eastern Ladakh, in yet another forward movement towards overall improvement of the situation in the area.

Announcing the development, the Indian Army said the disengagement process was carried out on August 4 and 5 and all temporary structures as well as other allied infrastructure created by both sides have been dismantled and mutually verified subsequently.

The disengagement process at Patrolling Point-17A or Gogra was carried out in line with the outcome of the 12th round of military talks that took place on July 31 at Chushul-Moldo meeting point in eastern Ladakh, the Army said. “As an outcome of the meeting, both sides agreed on disengagement in the area of Gogra. The troops in this area have been in a face-off situation since May last year,” the Army said in a statement.

“As per the agreement, both sides have ceased forward deployments in this area in a phased, coordinated and verified manner. The disengagement process was carried out over two days: August 4 and 5,” it said.

The Army said the troops of both sides are now in their respective permanent bases. Both sides had carried out partial disengagement in Gogra as well as Hotsprings. However, the process was not completed following fresh skirmishes along the South bank of Pangong Tso areas.

“All temporary structures and other allied infrastructure created in the area by both sides have been dismantled and mutually verified. The landform in the area has been restored by both sides to the pre-standoff period,” the Army said.

The disengagement process at Patrolling Point-17A (PP 17A) took place around five months after the two sides carried out a similar exercise on the North and South bank areas of Pangong lake when they withdrew troops and weapons from the friction points.

“This agreement ensures that the Line of Actual Control (LAC) in this area will be strictly observed and respected by both sides, and that there is no unilateral change in status quo,” the Army said, “With this, one more sensitive area of face-off has been resolved. Both sides have expressed commitment to take the talks forward and resolve the remaining issues along the LAC in the Western Sector,” it said.

With the completion of the disengagement in PP 17A, the focus now shifts to Gogra as well as Depsang and Demchok. Sources said both sides have created a buffer zone in PP-17 A where no patrolling will be carried out by both sides. In the 12th round of military talks, the two sides agreed to resolve the pending issues at the remaining friction points in an expeditious manner.